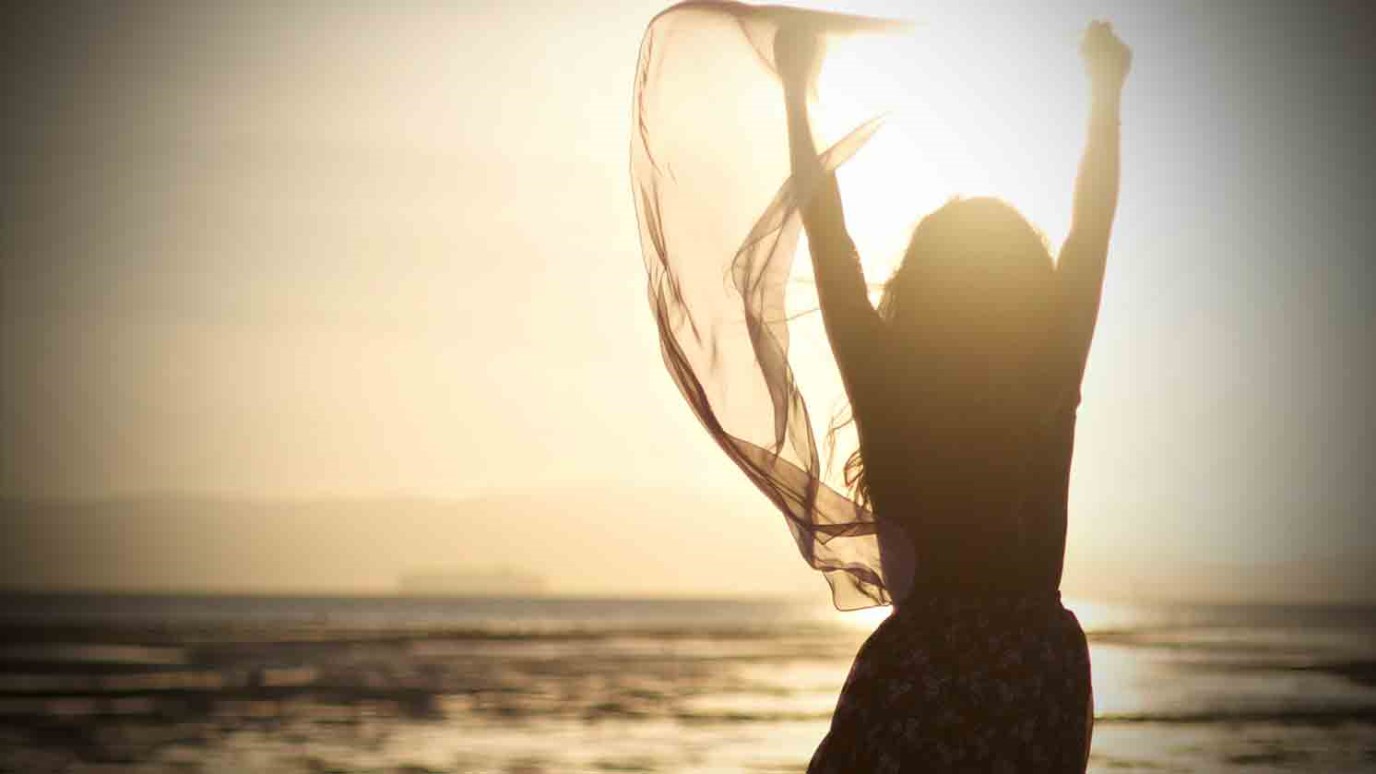 Our whole lives should shine in such a way that people see our heavenly Father reflected.

Set my heart on fire with love for You, Lord Jesus, so that I may understand what You ask of me and live it out.

Consider: The sun is the light of the world. At night, the moon becomes light, but it is only reflected light. Its light comes from the sun. In the same way, we reflect Christ's light in the world.

Salt was much more valued as a commodity in the ancient world than it is now. It is essential for human and animal life. It was used in many ways, not only as a condiment but also medicinally and especially for preserving meat when there was no refrigeration. Its importance in people's lives can be seen in words like "salary" (wages paid in salt) and the names of towns like Salzburg in Germany. Salt from the Dead Sea contains other salts in addition to sodium chloride, so Jesus can speak of salt as having lost its savor, as this is what would happen if the sodium chloride had leached out.

Light shines! The only choice we have is whether to let it shine out or to smother it. Our whole lives should shine in such a way that people see our heavenly Father reflected. Jesus is not commanding us to shine (happy faces!) but to shine in such a way that people will glorify God.
By this time Jesus' conflict with the Pharisees would probably have become well-known. It would have been easy to misunderstand him as teaching that it was not necessary to keep the Old Testament law. Far from it! This was not just another rabbi come to spread his own teaching. In Jesus, all that the Old Testament pointed to was being fulfilled. A new age had begun to dawn. It would be characterized by disciples who understood the Law and the Prophets, not in the punctilious way that the Pharisees did but by living out the very spirit of what the Hebrew Scriptures were all about. They would do this not by watching their every move (and other people's) but by welcoming the Spirit of God who makes clear all that the Law and the Prophets were pointing to (Luke 24:31,32).

Imagine yourself on the road to Emmaus, or listening to Paul as he expounded life in the Spirit. How do you plan to grow in faith and obedience this year?

Be Strong in the Faith
David McGee

The Proof That You Are Forgiven!
Bob Christopher

(John 12:12-36) Jesus' Triumphal Entry
LUMO
Follow Us
Grow Daily with Unlimited Content
Uninterrupted Ad-Free Experience
Watch a Christian or Family Movie Every Month for Free
Early and Exclusive Access to Christian Resources
Feel the Heart of Worship with Weekly Worship Radio
Become a Member
No Thanks