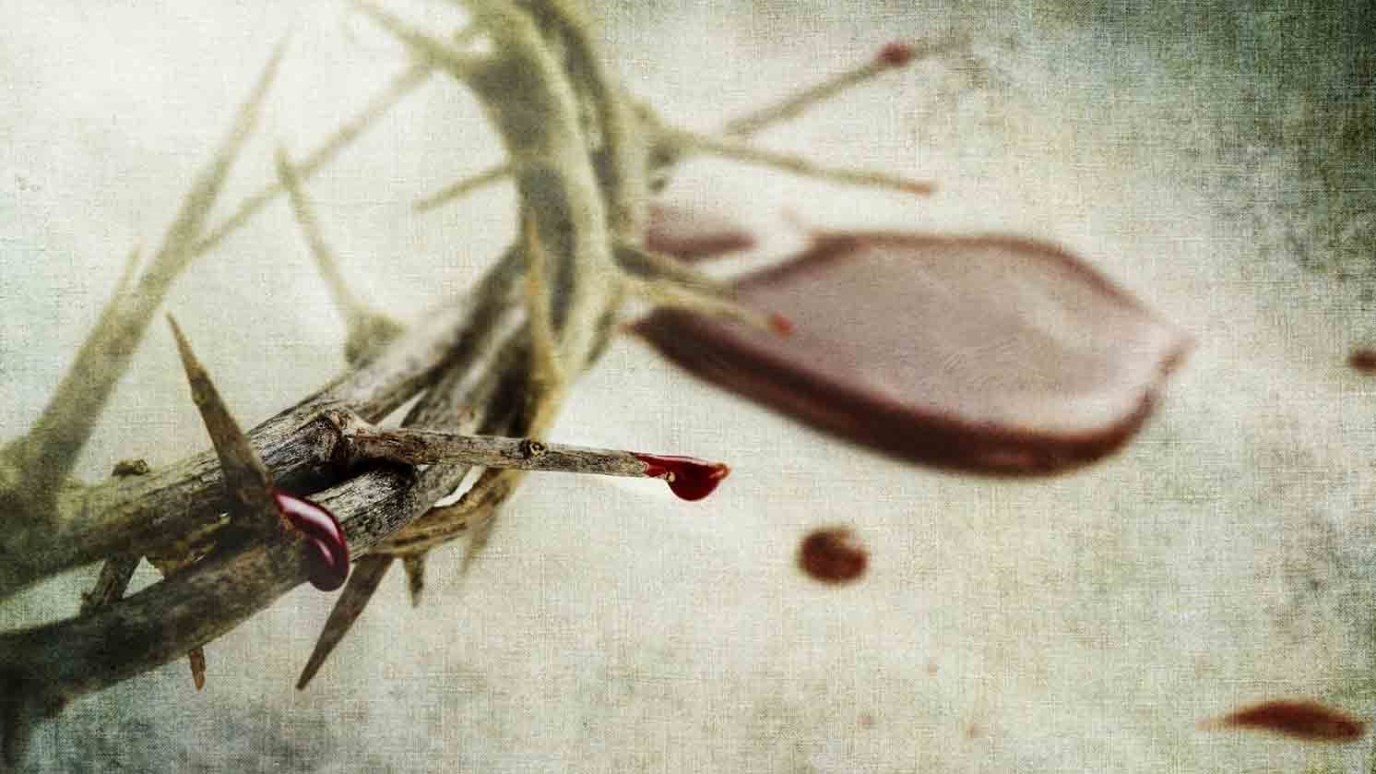 Because of the blood of Christ, God has passed over your life and over the execution of judgment. His judgment was taken by Jesus Himself.

Several years ago, I got a birthday card that had a little speaker attached to it, and when I opened it, it chirped out a song. It was sweet, but I eventually threw it away. Get this, though: when I did that, I threw away more computer power than what existed on earth before the year 1950. Isn't that amazing? Technology is great, but it moves so quickly. You're never quite there.

If you look at the Scriptures of the Old Testament, you have an incomplete system. Yes, God could be accessed through the shedding of blood, but it was never quite enough, because sin was just covered over temporarily. It was like old spiritual technology. In Jeremiah 31, God said, "The days are coming, says the Lord, when I will make a new covenant with the house of Israel and with the house of Judah.... I will put My law in their minds, and write it on their hearts" (vv. 31, 33). He anticipated that the old covenant would pass away and something new would come, because it was needed.

As we approach Good Friday and Easter Sunday, I want to take a look at the days, hours, and moments before the crucifixion of Christ—specifically, the Passover. The Jews already saw this night as a special night, but this time, the lamb that the Old Testament anticipated would be a Lamb that would once for all take away the sins of the world, and that would be Christ.

Jesus and His disciples gathered together for the Passover supper, and Matthew 26 tells us, "As they were eating, Jesus took bread, blessed and broke it, and gave it to the disciples and said, 'Take, eat; this is My body.' Then He took the cup, and gave thanks, and gave it to them, saying, 'Drink from it, all of you. For this is My blood of the new covenant, which is shed for many for the remission of sins'" (vv. 26-28).

In the Passover supper, also known as the seder, there is an order to the service of the meal. It basically revolves around four glasses of wine that are raised for commemoration purposes, all speaking of the Jews' history.

The first is the cup of blessing: the host welcomes his guests and offers the blessing in Hebrew: "Blessed art Thou, O Lord our God, King of the universe who gives us the fruit of the vine." Then the cup is taken among all of them.

Second is the cup of judgment. The host tells the history of the exodus and the judgment of God upon Pharaoh and the Egyptians. Then the host breaks bread and dips it in bitter herbs, speaking of the bitter bondage of the past, and in a paste that speaks of the mortar made by the slaves. Then the second cup is taken.

After the meal is eaten, the cup of redemption is raised. And it was this third cup that Jesus raised and said, "This is the cup of My blood, a new covenant that I'm making." At the very end of the meal is the fourth cup, the cup of praise, and a hymn is sung (see v. 30). The Jewish people have done this all throughout their history, at every Passover meal around the world, for thousands of years.

But now Jesus Christ was transforming an ancient meal to have a different meaning. No longer did the Passover speak of the temporary, physical bondage of Egypt being broken, but the permanent spiritual deliverance from sin through Jesus Christ's blood and broken body.

Remember that you and I were once marked for death. "For all have sinned and fall short of the glory of God" (Romans 3:23). "The wages of sin is death" (Romans 6:23). But because of the blood of Christ, because of the cross, God has passed over your life, over the execution of judgment, because all that judgment was taken by Jesus Himself. What a marvelous, marvelous truth! Rejoice in that today.