Never Without Good Solutions As Long As Readers Share Stories 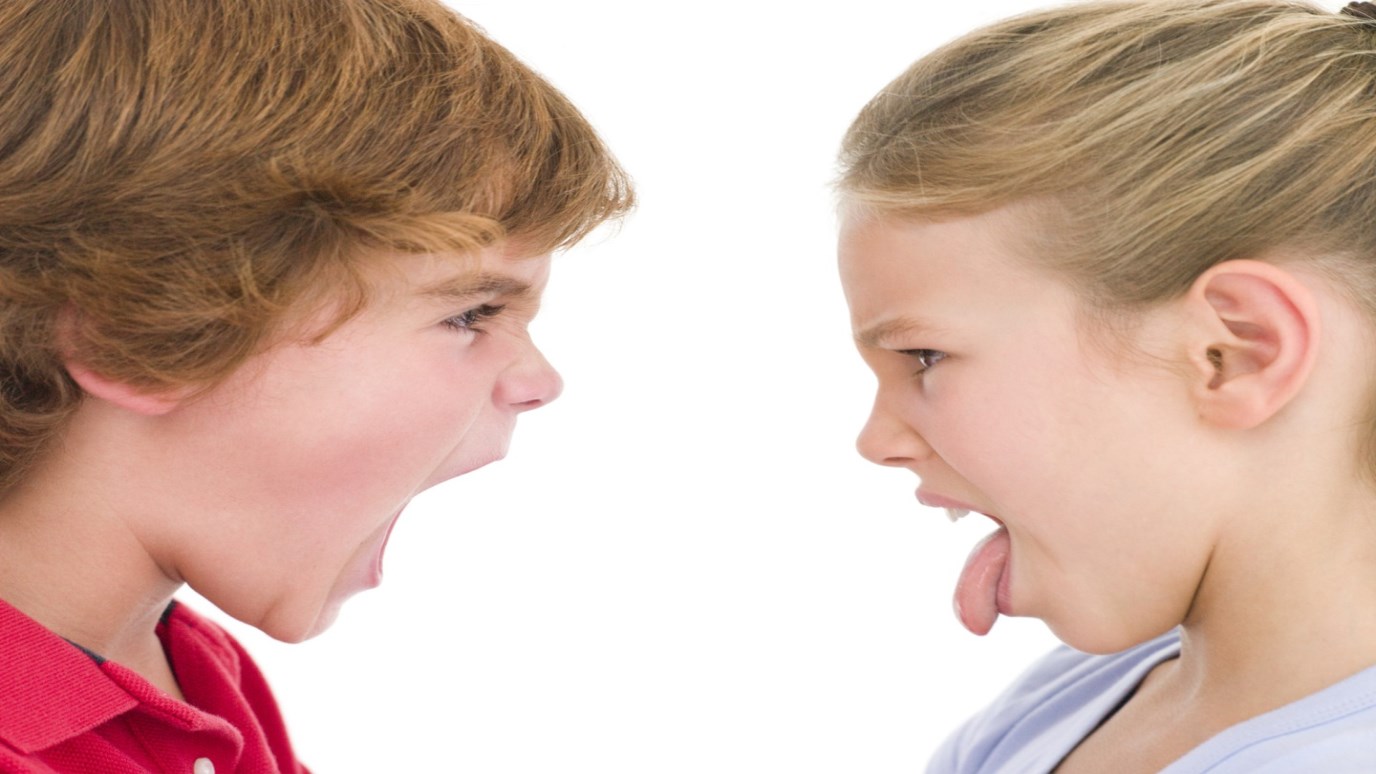 One of the wonderful things about my job is my readership, many of whom feed me material on a regular basis. Here's a sample of some recent feedings:

Siblings learn to resolve their own problems: A mother stopped her children from coming to her to resolve disputes between them by cheerfully telling them, "Oh, I can fix this problem very easily. In fact, I can fix this right now and for the rest of the day even if you'd like. Would you like that?"

Mom says she rarely gets past "easily" before her kids vanish and work the problem out themselves.

Child learns to control her fears: A 5-year-old girl would not go upstairs in her home unless one of her parents accompanied her. The problem was that her bedroom was on the second level, so these requests average 10 a day.

The parents had tried to reassure their daughter out of her fears. In fact, as I have frequently pointed out, these attempts not only failed but also seemed to make the problem worse.

Modifying a strategy from one of my books, the parents began giving their child three "tickets"—small rectangles of colored poster board—at the start of every day. For a parent to accompany her upstairs, the little girl had to give up a ticket. The first few days, her tickets were gone by lunchtime. Nonetheless, she persisted in her requests for a bodyguard, but her parents stayed firm. She begged, cried and acted generally psychotic, but her parents stayed firm.

One day, his parents read a column of mine and got an idea. They sat Rodney down and said, "Your doctor says that if you don't eat vegetables, then you have to go to bed right after dinner."

When he pressed for an explanation (he's very smart), they shrugged their shoulders and told him they didn't know. "Doctors know lots of things, " they said.

His doctor is a genius!

All in the Family - A Family Devotional
Josh McDowell