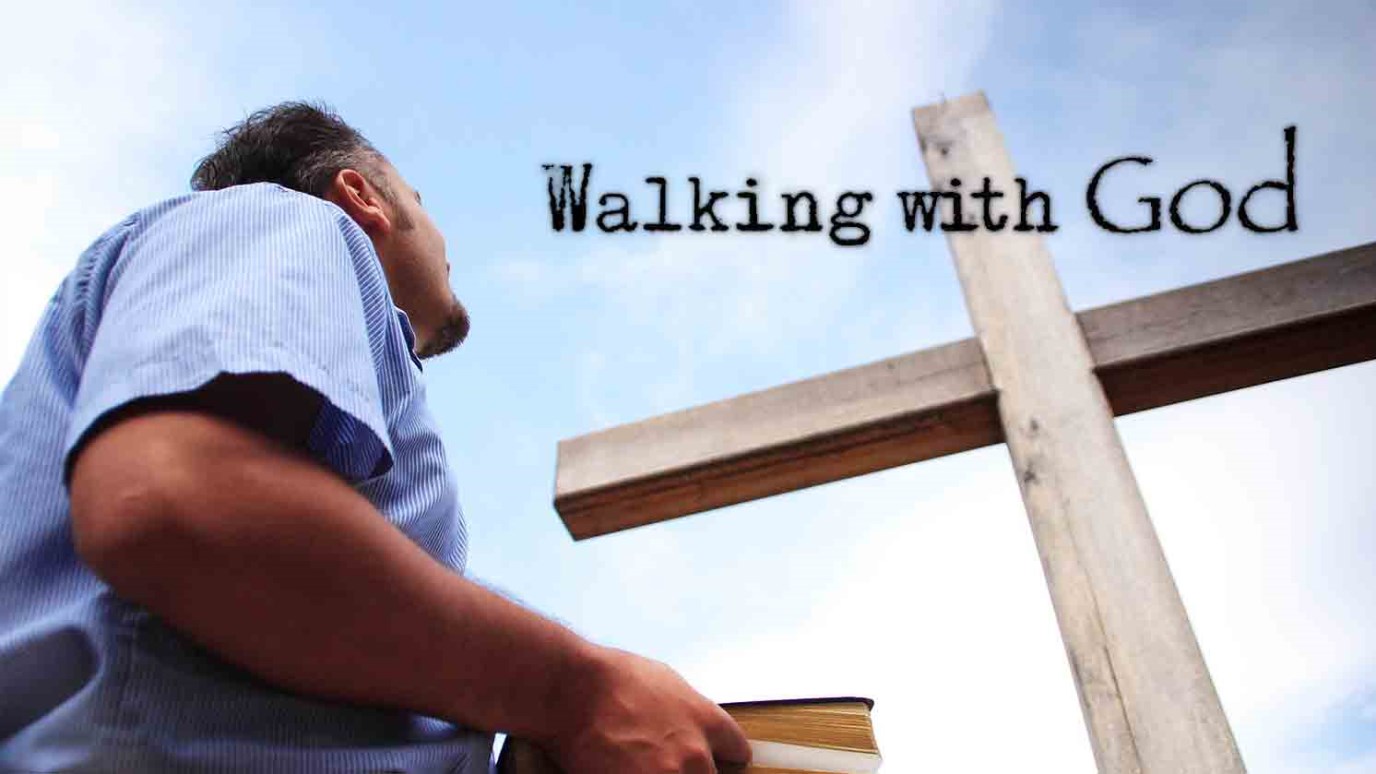 Whatever need you have, whatever promise you need to claim, call upon the Father. He will not turn you away.

All that the Father gives me will come to me, and whoever comes to me I will never drive away. (John 6:37)

Have you ever been turned away? If you have, you’ll know how disappointing it can be. In the week that we wrote this, Mike and his wife were turned away from a cinema where they had hoped to see a movie that was extremely popular. Mike had been abroad for three weeks, and he had promised his wife this night out on his return. But when they arrived at the cinema, the queue at the ticket office was enormous. They inched their way forward in the queue, and were just six people away from the desk, when the manager announced, ‘This film is now sold out for tonight!’ To get turned away when they were so close, and after all that queuing, was so disappointing – and cost Mike a groveling apology!

Thank goodness, when it comes to the promises of God, no one is ever turned away! For his promises, though made in time, have an eternal quality, for he is ‘the Lord, the Eternal God’ (Genesis 21:33) whose heart is unchanging and whose purpose is unchanging from one generation to another. This is why we can trust him and trust his promises, why we can believe that we will never be turned away.

Jesus told a parable about a man who received a late night-visit from a friend on a journey. It was midnight, and he had no food for his guest; so he knocked on his neighbour’s door (which he wasn’t very pleased at as the family was now in bed!). But while he might not have wanted to get up, he didn’t turn his friend away; he got up and gave him what he asked for, simply because of his boldness. Jesus was saying that, if even a neighbour wouldn’t turn the man away, do you really think your heavenly Father would do any less?

Today, whatever need you have, whatever promise you need to claim, call upon the Father; he will not turn you away.

All Our Anxiety
Dr. Charles Stanley