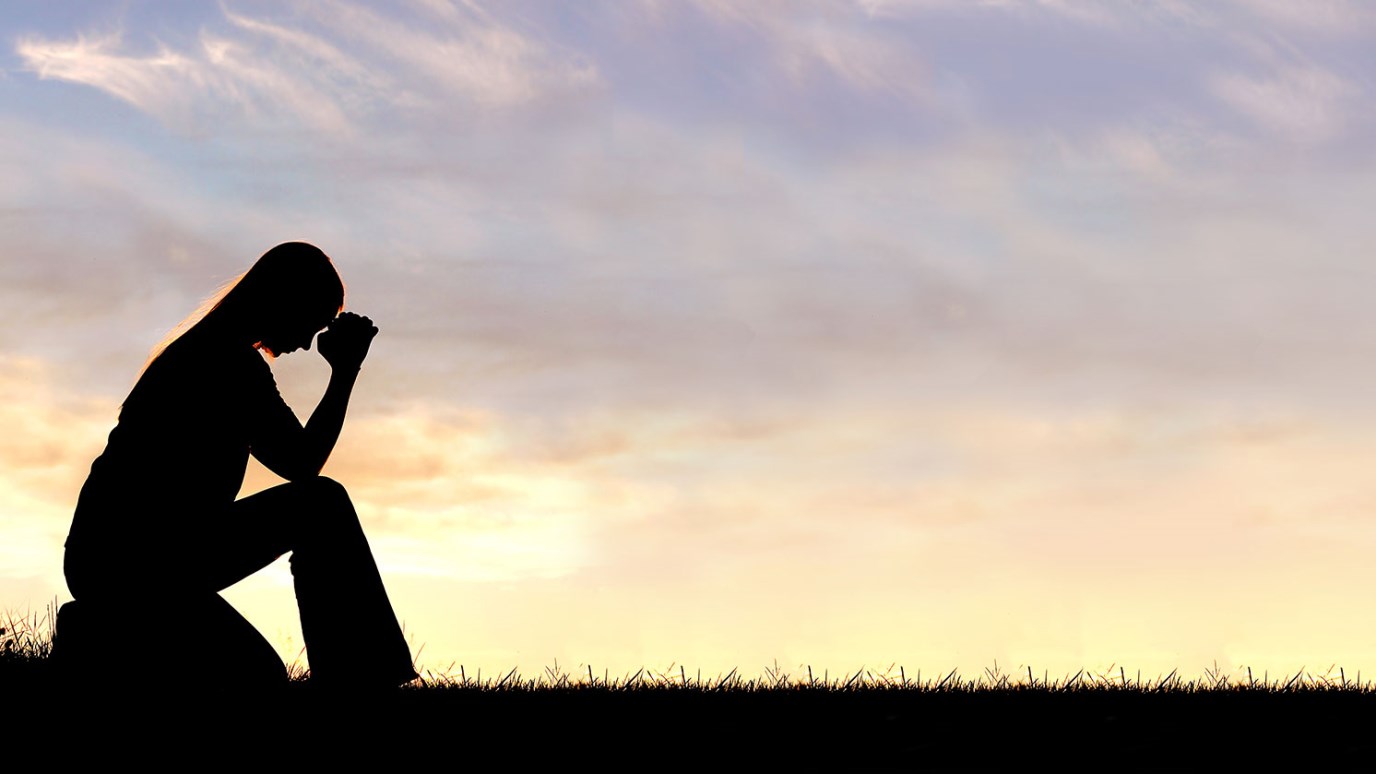 The thief who hung on the cross learned it’s never too late to turn to Christ. Simple faith in the simple truth was all it took for him, and it's all it will take for you.

In the same way the rebels who were crucified with him also heaped insults on him.

Crucifixions always drew a crowd in Jerusalem, but this one as different. Jesus had become quite well known, and based on His claims, finding Him hanging on a cross was the last place most people expected Him to be that morning. As a result, His opposition gleefully attended and continued their mocking and insults…and so the thieves on either side of Him decided to join in.

In the Gospel of Luke (chapter 23) we learn that one of the thieves had a change of heart. For some reason that is not made clear in the biblical account, this thief’s fear of God helped him come to his senses. First, he rebuked the harsh words of the other thief. Secondly, he acknowledged his own guilt versus the innocence of the God man who hung next to him. Lastly, he reached out to Jesus in faith and asked that He would remember Him when He “came into His kingdom.” Jesus’s response to this man’s simple yet heartfelt request has been spoken about ever since.

There are numerous theological issues that come up as a result of this famous deathbed conversion, but the one I want to focus on today is found in the shallow end of the pool: it’s never too late to turn to Christ.

The thief had absolutely no righteousness of his own to stand on with his outlandish request. Even worse, it had only been a matter of minutes since he himself had been insulting Christ. Was it audacity, or something a little more revealing? I believe it was desperation and brokenness. The end of his life was at hand and he realized that he had absolutely no hope…yet God, in His infinite love, allowed this man to see with absolute clarity that Hope was actually hanging on the cross right next to him.

The thief had knowledge of the truth, but it wasn’t until he acted on it in confession, repentance and faith that it became His one-way ticket to Paradise. No church. No good deeds. No sinner’s prayer. Just simple faith in the simple truth that with Jesus…it’s never too late.

Think on These Things
Jonathan Falwell