Never to Be the Same 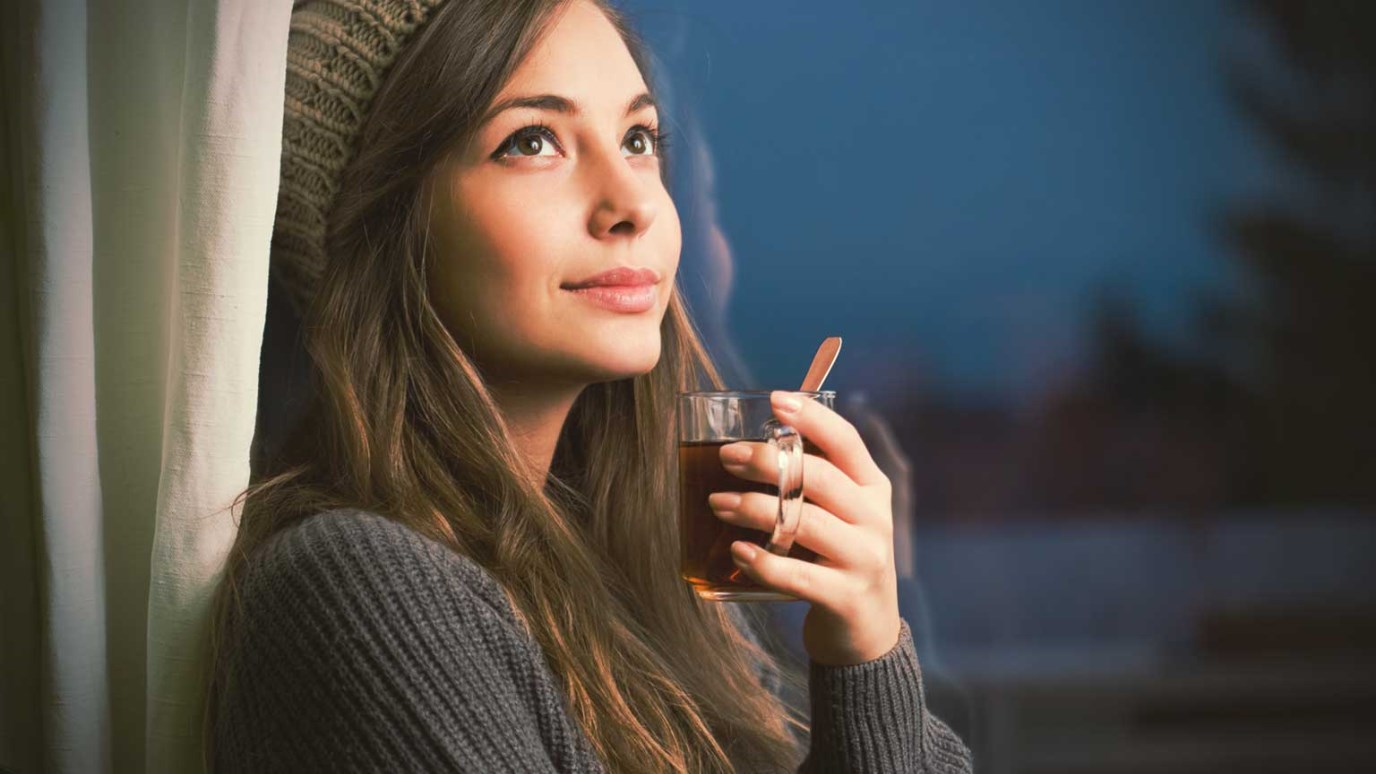 Peter would never be the same after getting to know the Savior …and neither should we. It is through our battles and God’s victories that we become all that God intended us to be in Christ.

“During the fourth watch of the night Jesus went out to them…When the disciples saw him walking on the lake, they were terrified.  ‘It’s a ghost,’ they said, and cried out in fear… ‘Lord, if it’s you,’ Peter replied…Then Peter…came towards Jesus…But when he saw the wind, he was afraid and, beginning to sink, cried out, ‘Lord, save me!’” Matthew 14:25-30

The disciples had just experienced the feeding of 5,000 and the miraculous way in which Jesus had dealt with the crowds.  Desiring private prayer time, Jesus commanded the disciples to get in their boat and go on ahead to the other side.  As the storm grew in intensity the disciples worked harder and harder at the oars to gain control over their circumstances.  Scripture doesn’t say that they were fearful of the storm for they had battled many as fishermen.  They became terrified when they saw an apparition on the water.  Peter, the only one who recognized Jesus, walked out his baby faith and joined Jesus on the water.  With only momentary success, he took His eyes off Jesus and began to sink.  As Peter continued to follow the teachings and miracles of Jesus he continued to grow in his faith.  He would be tested many times and would experience things that would change his heart forever.  After the death and resurrection of Jesus, his faith was forever changed.  Imprisoned and bound for execution, Peter experienced another apparition. ‘Suddenly an angel of the Lord appeared…Peter followed him…but thought he was seeing a vision.  Then Peter…said ‘Now I know without a doubt that the Lord sent his angel and rescued me’ Acts 12:7-11.  When we see Peter’s faith at the beginning of his walk with Jesus compared to his faith after the departure of Jesus there is no comparison.  Peter would never be the same after getting to know the Savior …and neither should we.

Once we are in love with Christ and have experienced His power, we should expect miraculous sightings and His messengers to attend to us.  We should never be the same after being rescued from the storm and carried by Jesus back into the boat.  We cannot respond to grown up sufferings with baby faith.  God places our circumstances in relation to our level of faith to grow us into spiritually mature Christians.  When God originally pursues us, He doesn’t see us as people with little faith in a boat… He sees us as His people with the potential to be full of courage and boldness walking out His message.  He treats us as the people He knows we can become instead of the people we think we are. ‘When Jesus met Peter, He saw beyond what Peter was like at that moment to what he could become by the transforming work of the Spirit of God… Christ loves you and is determined to make you reach your full potential as a Spirit-filled child of God’ Experiencing God, p. 48.  Without the fierce storms and the paralyzing circumstances of life, we could never become the people God intended.  It is through our battles and God’s victories that we become all that God intended us to be in Christ.

‘I can do all things through Christ who strengthens me’ Phil 4:13

Who Gets the Credit for Your Success?
Dr. Jack Graham