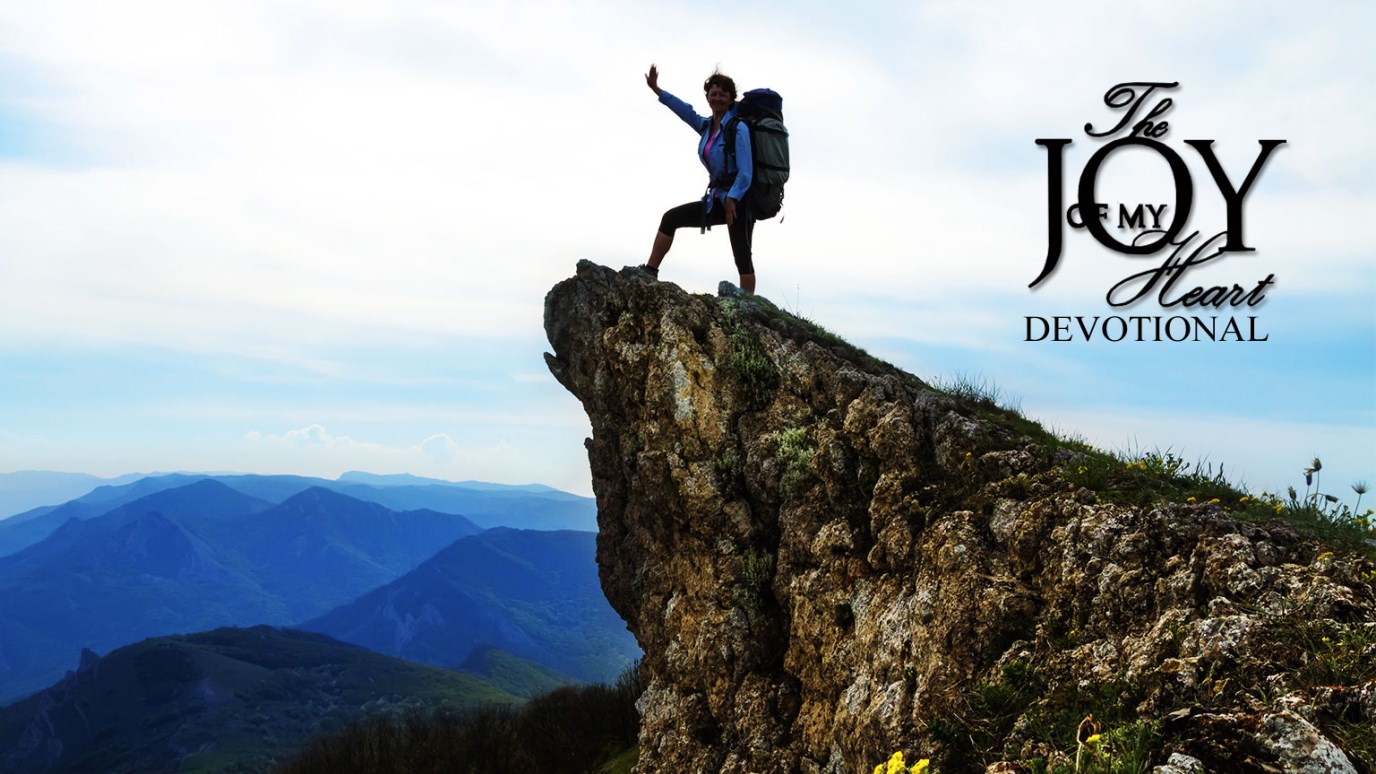 When we claim the Lamb as our own sacrifice for sin, we will never be separated from God, because Jesus was.

“My God, my God, why have you forsaken me?” (Matt. 27:46, NIV) The words came from the cracked lips and the crushed heart of God’s Son as His tortured body and fevered mind were pushed to the outer limits of endurance. For the first time in eternity, the Father and Son were actually separated. They were separated by all of your sins and my sins, which came between Them.

Even when Jesus had been alone in a crowd, or alone on a mountainside, or alone on the lake He had never truly been alone!  His Father had always been with Him. He and His Father were so close they were One. To be separated was a spiritual death that was worse than a living nightmare. It was hell!

No one on this side of hell will ever know the loneliness Jesus endured on the Cross—in your place and mine. When we claim the Lamb as our own sacrifice for sin, we will never be separated from God, because Jesus was.

It All Depends
Gary McSpadden

Are You Being Robbed Right Now?
Pete Briscoe

This Side Up: Transplanted
Dale Beaver
Follow Us
Grow Daily with Unlimited Content
Uninterrupted Ad-Free Experience
Watch a Christian or Family Movie Every Month for Free
Early and Exclusive Access to Christian Resources
Feel the Heart of Worship with Weekly Worship Radio
Become a Member
No Thanks