Never, Never Give Up 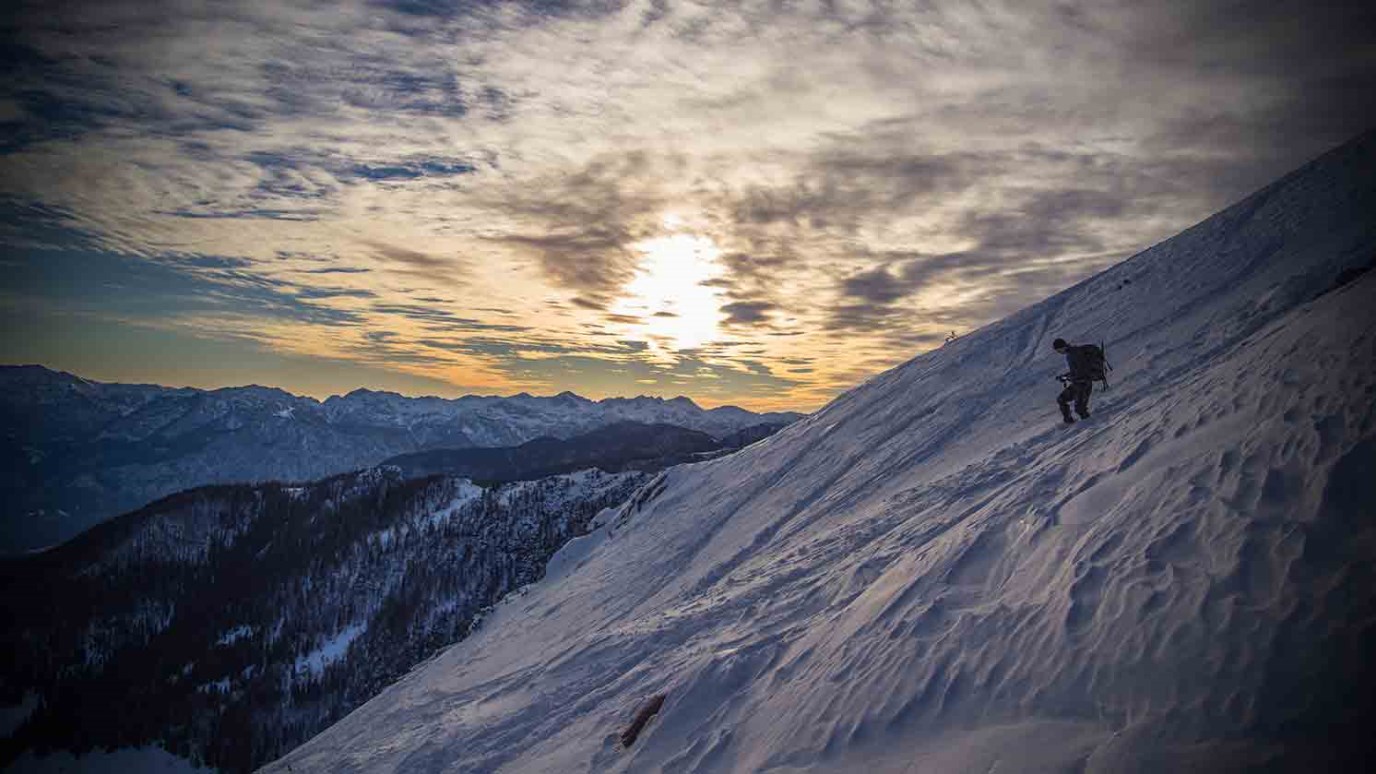 Yes, there’s a battle; are you surprised? But there’s a victory too, and it is certain.

It’s a simple yet powerful thought, and it fits perfectly with the heart of God. After all, our Father never gives in to evil, never compromises with the enemy, never bows to expediency or cuts his losses. He never, never, never gives in—nor does the thought of giving in ever cross his mind. And that means, of course, that his children, who are called to be like him, are never to give in. We fight the fight of faith, we persevere in the face of trial, we may even stumble and fall at times. But we never, ever give in.

If you need an example of what this looks like, read 2 Corinthians 6:3-10 and 11:23-28, where Paul describes the adversity he has faced over the years. Even so, “we are hard pressed on every side, but not crushed; perplexed, but not in despair; persecuted, but not abandoned; struck down, but not destroyed” (2 Corinthians 4:8-9 NIV). Or better yet, look at Jesus and how he endured the cross (Hebrews 12:2). As is painfully obvious, we do not follow God in bubble wrap. We experience lots of bumps and bruises along the way.

The Spirit of God in you will not give up. Neither can you. Yes, there’s a battle; are you surprised? But there’s a victory too, and it is certain. Persevere, do not lose heart, and you will overcome.

Will It Ever End?
Bryant Wright