Never Let Them See You Bleed 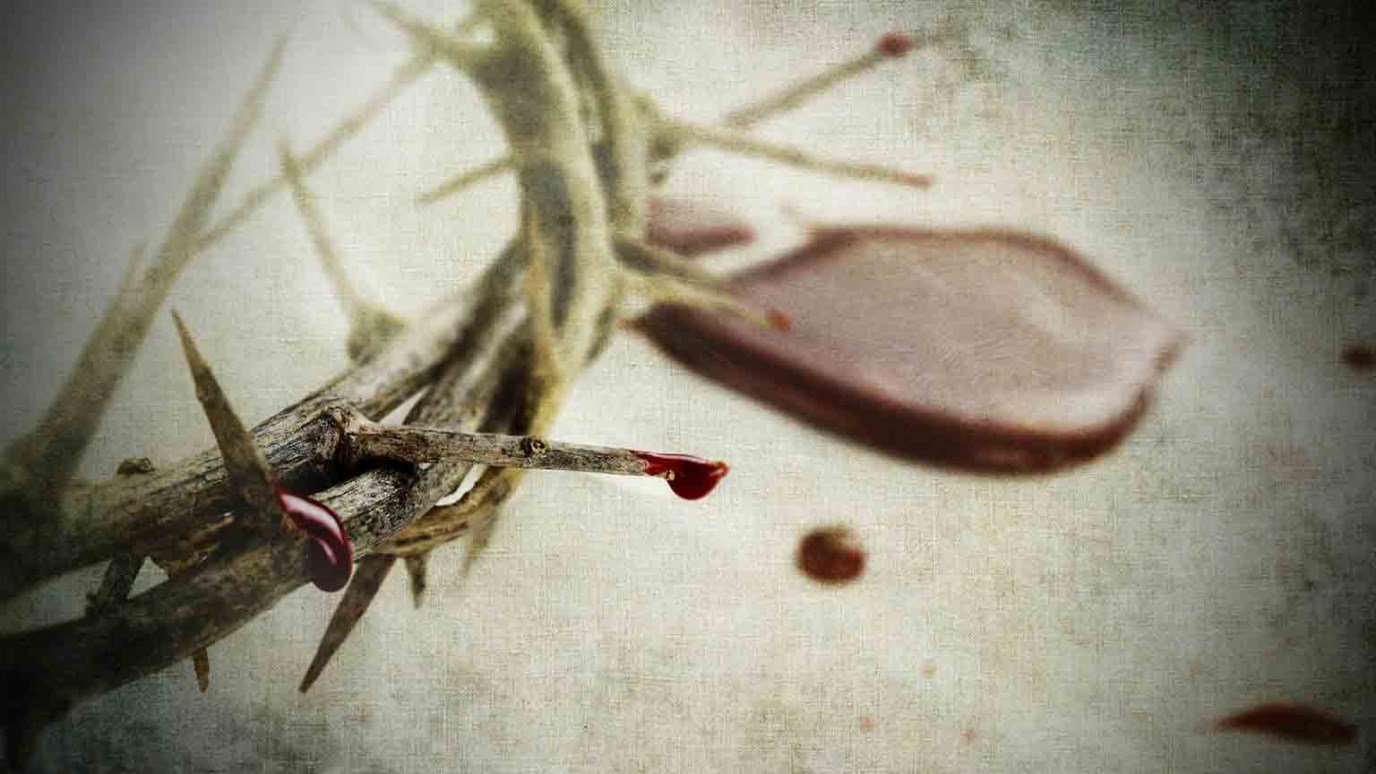 Unlike the mythological Hercules, Jesus wasn't afraid to let others see Him bleed. Paradoxically, His human weakness and vulnerability were the very gifts that have allowed us to live.

I went to see Hercules (the movie) a few weeks ago. It was a fun movie (if you don’t mind excessive violence). It was a clever story of the ‘man’, Hercules, who created a myth to incite fear in his enemies and faith in his fellow fighters. Tormented by his own inner demons and his tragic life, Hercules finds resolve to fight for ‘right’ instead of just for money.

In the movie. Hercules is supported by his team. There is one poignant battle scene in which Hercules' shoulder gets cut by an enemy’s sword. One of his team members swoops by, grabs his cape, wraps it around Hercules' back, and then whispers in his ear, ‘Never let them see you bleed’.

This is the strategy of anyone trying to build their own ‘myth': “Never let them see you bleed”.

And it is the literal opposite of Jesus. And this reminded me about the true power and incredible leadership of Jesus. Jesus wasn’t afraid to show weakness, or bleed publicly. Actually, the Bible tells us that it was through his willingness to become weak (to the death) that we can live. And later on Paul explains that it’s only in the willingness of His followers to embrace vulnerability and weakness that they can live too.

The world needs more heroes. But I’ve a good hunch they don’t need more heroic ‘myths’ that pretend to be something they’re not. It’s a tempting posture though – if we are honest. It’s tempting to pretend we have it all together – to go with the ‘cape’ to cover a multitude of sins. But the invitation I’ve been hearing over and over again from Jesus is to be fully human… bleeding included. To be vulnerable and honest and willing to look silly and stupid in order to be true. I’m reminding myself these days (not that it’s hard) that I bleed. And I’m excited because it makes me less like Hercules and more like Jesus.

We Are Saved by Grace Alone Through Faith Alone
Brandon A. Cox