Never Give Up on Yourself (or Others)! 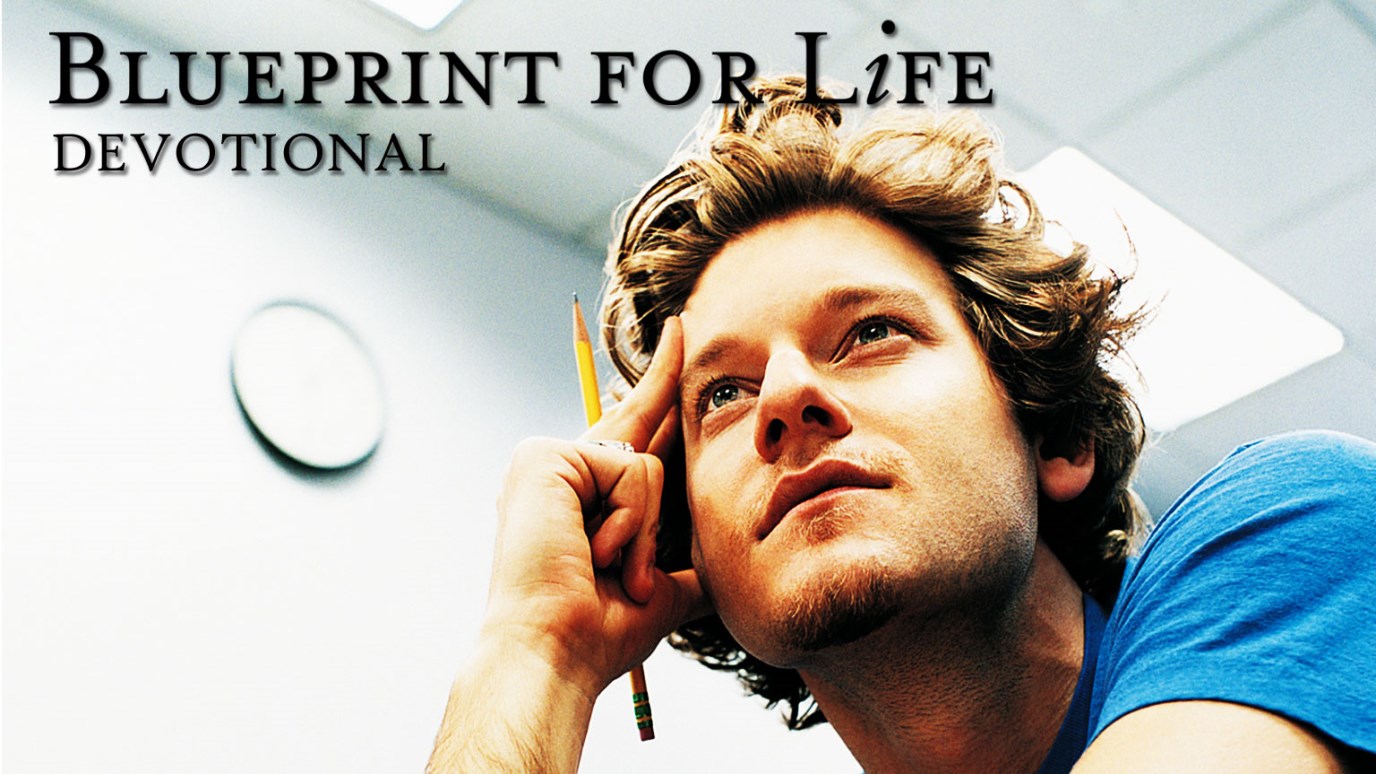 God transformed a washed-up missionary into a Gospel-writer and an important ministry partner for Paul—a testimony to the fact that no matter how much we may have messed up in the past, we are never beyond God’s reach!

A few years ago, I was offered a part-time teaching position at a local Christian school. But this wasn’t just any school—it was the school I attended as a teenager.

I was blessed to have a job with a flexible schedule, affording me the opportunity to leave for a couple of hours each day and teach high school students God’s Word.

When I took the job, I was a bit nervous. I didn’t have any formal training in education, and it had been more than 10 years since I’d stepped foot inside a high school classroom. So I was a bit surprised when I discovered such incredible joy in the job. What was more surprising, however, were the conversations I had with my former teachers—men and women who were now my colleagues. One by one, they greeted me warmly, telling me how happy they were that I was teaching the Bible. At first, I was a bit offended. Why wouldn’t I be teaching the Bible? But then I remembered what my high school days were like.

I wasn’t a bad kid. I never got into any serious trouble, but I didn’t take many things too seriously either. I liked to goof around, I made smart-alecky comments to make the other kids laugh, and I didn’t apply myself to my schoolwork like I should have. It wasn’t until the very end of my senior year that God got a hold of me. I guess, as far as maturity and spiritual depth go, I was a bit of a late bloomer, so it’s no wonder my former teachers were relieved (and delightfully surprised) to see how I turned out.

Until I returned to my school as a teacher, I had never taken stock of just how much I had changed over the years. There’s no doubt in my mind that the contrast between my life as a student and my life as a teacher is due to the power of God. I’m so glad that my teachers didn’t give up on me. They saw within me something much more than the wisecracking class clown in the back of the classroom.

When it comes to the relationships in my life, I wonder just how many times I’ve written someone off as unreliable, uncommitted, or beyond God’s grace. It happens more often than I’d like to admit, and it’s why I need to be reminded that the gospel of Jesus Christ is a gospel of second chances.

The first time we see John-Mark in the New Testament, it’s an embarrassing scene: “A young man followed him, with nothing but a linen cloth about his body. And they seized him, but he left the linen cloth and ran away naked” (Mark 14:51-52). As the author of the Gospel that bears his name, Mark isn’t specifically identified in this passage, but tradition points to him as the one streaking Gethsemane out of fear. Not exactly a shining moment for the young man.

But it gets worse. In the Book of Acts, Mark shows up again. This time, he abandons Paul and Barnabas on their first missionary journey (Acts 13:13). Though we aren’t told why he left, his desertion was enough to drive a wedge between Paul and Barnabas (Acts 15:36-40). If his story ended there, Mark might have gone down in church history as one of the biggest failures of all time. But God worked through the life of John-Mark, changing and reshaping his character, so much so that Paul later wrote to Timothy, “Get Mark and bring him with you, for he is very useful to me for ministry” (2 Timothy 4:11).

God transformed a washed-up missionary into a Gospel-writer and an important ministry partner for Paul—a testimony to the fact that no matter how much we may have messed up in the past, we are never beyond God’s reach! Neither is anyone else, and for that I am thankful.

Why Do You Do What You Do?
Ken Costa

YOU Are Called, Part 2
Casey Treat
What I Wish I Would've Known Yesterday
Emily Manke
Follow Us
Grow Daily with Unlimited Content
Uninterrupted Ad-Free Experience
Watch a Christian or Family Movie Every Month for Free
Early and Exclusive Access to Christian Resources
Feel the Heart of Worship with Weekly Worship Radio
Become a Member
No Thanks