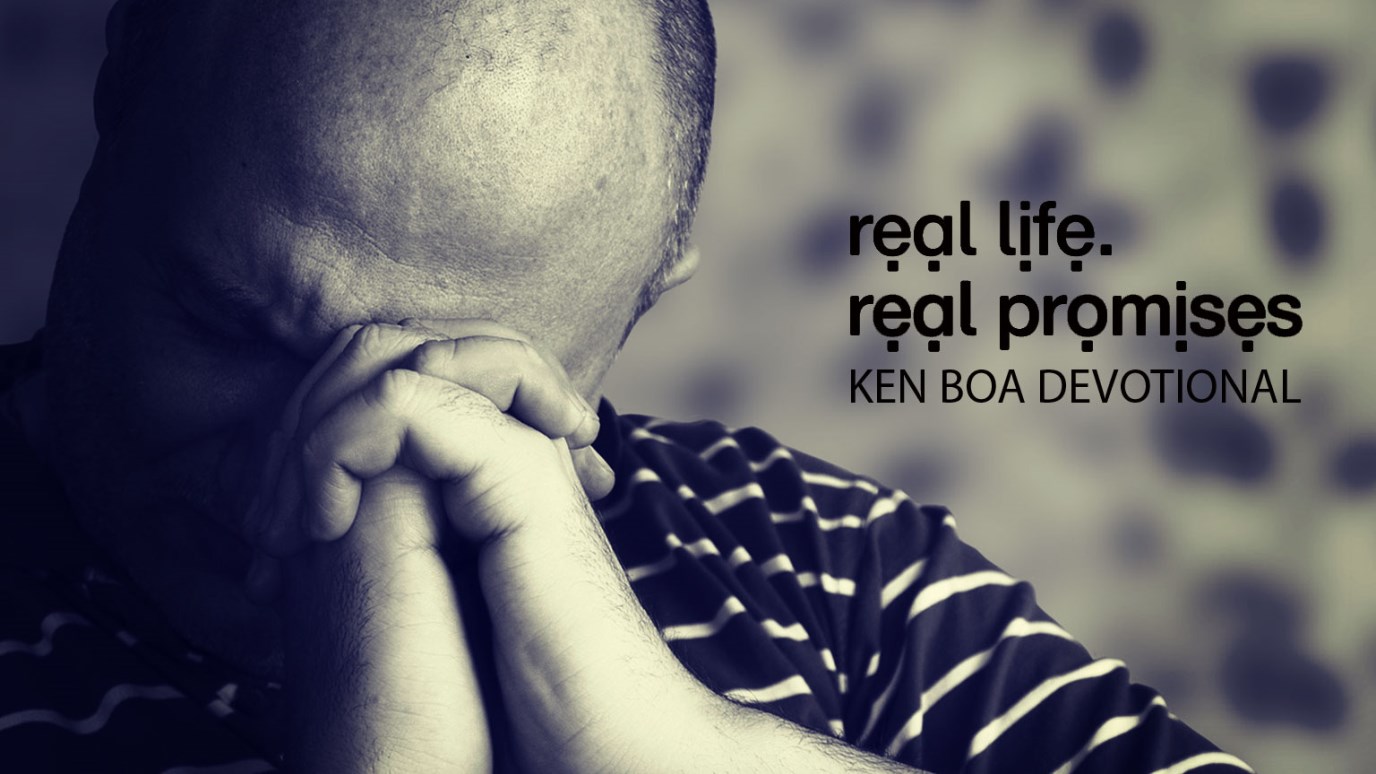 In the face of a righteous need in your life, do not grow weary; do not give in.

When Winston Churchill became prime minister of England in 1940, he was 66 years old. His lengthy career in British government service had equipped him for many things, but not for what lay over the horizon—the devastating attacks of Germany on Britain as World War II unfolded. From within this great leader came a strength that rallied the British to resist the onslaught of the Luftwaffe dive bombers and the V-2 rockets which droned like waves of locusts from Germany’s side of the English Channel.

On October 29, 1941, after leading a poorly armed England through the German attacks with little more than grit and determination, Churchill visited the Harrow School in England to enjoy an afternoon of traditional school songs. On that day, in his remarks to the students, Churchill delivered the words that have become the watchwords of the world’s beleaguered ever since: “. . . surely from this period of ten months this is the lesson: never give in, never give in, never, never, never, never—in nothing, great or small, large or petty—never give in except to convictions of honour and good sense.”

Words that gave England strength during World War II remind us of words spoken centuries earlier by the Lord Jesus Christ. He told his disciples a parable “to show them that they should always pray and not give up.” A persecuted widow refused to be put off by an uncaring judge. She literally wore the man down with her persistence. To get rid of her, the judge relented. “How much more,” Christ implied, “will a just God move quickly to answer the pleas of his righteous ones who cry out continually day and night?” We do not wear God down with our persistence. Rather our persistent cries to him will find him ready to attend to our need.