Never Believe a Snake in the Grass 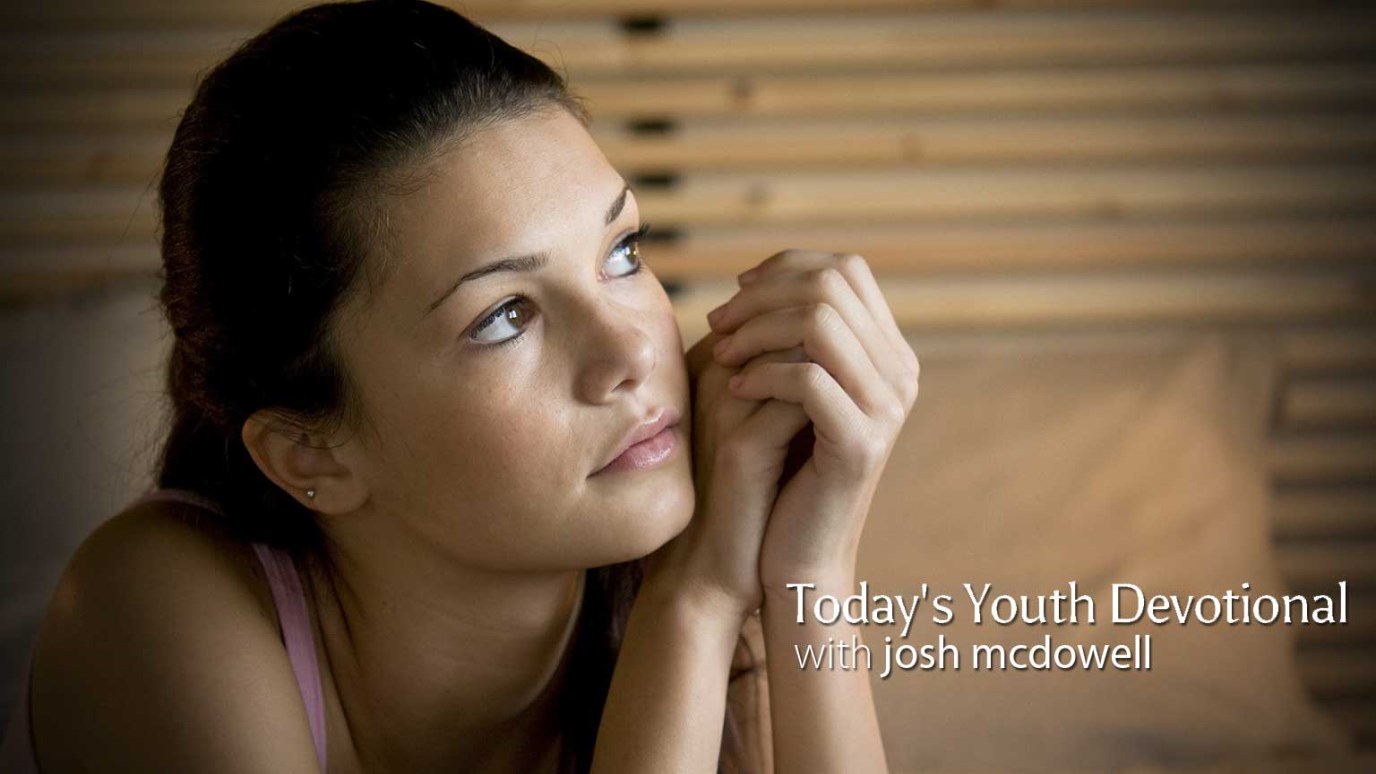 You don’t have the power and potential in yourself to become a god, but you can hang tight with the risen Christ and his resurrection power.

For Christ died for sins once for all, the righteous for the unrighteous, to bring you to God—1 Peter 3:1 8

With total seriousness, a woman tells her friend in the grocery store checkout about the amazing healing powers of her mystical quartz crystals. “I haven’t had a sniffle or a headache in over a year,” she proclaims. She isn’t the only one who claims unusual, miraculous powers:

Gurus, extraterrestrials, hypnotism, astral projection, eastern philosophy-the New Age movement is a smorgasbord of ideas and beliefs brought into the main­stream by actress Shirley MacLaine’s books and television miniseries, Out on a Limb. What people call “New Age” isn’t an organized religion or group. It’s a trend, a way of thinking that takes many forms. However, New Age thought does have some core beliefs: that God is in everything, that we are all God, and that by transforming our consciousness we can discover the “god” within us.

That’s a myth. An avalanche of New Age television miniseries, best-selling books, and business seminars doesn’t make this mindset something new. Parts of it date back to the Garden of Eden. Genesis tells how Satan, appearing as a serpent, promised Adam and Eve that they would be like God if they ate the forbidden fruit. But Satan-Chief inventor of Half-Truths-lied. Eating the apple didn’t make the first people like God.

The one-of-a-kind message of the Bible isn’t that people can become gods, but that God became a human in the person of Christ and died for our sins so we can have eternal life. You don’t have the power and potential in yourself to become a god, but you can hang tight with the risen Christ and his resurrection power.

REFLECT: What are some of the places where you see New Age thinking in your world? How do you respond to it?

PRAY: Ask God to guard the minds of your non-Christian friends so they don’t put their trust in the false messages of the New Age movement.

A Reservation for Your Destination
Josh McDowell

Out with Bad Thoughts, In with Good Thoughts
Josh McDowell

The Blessing of Loving Others
Dr. Charles Stanley
Follow Us
Grow Daily with Unlimited Content
Uninterrupted Ad-Free Experience
Watch a Christian or Family Movie Every Month for Free
Early and Exclusive Access to Christian Resources
Feel the Heart of Worship with Weekly Worship Radio
Become a Member
No Thanks