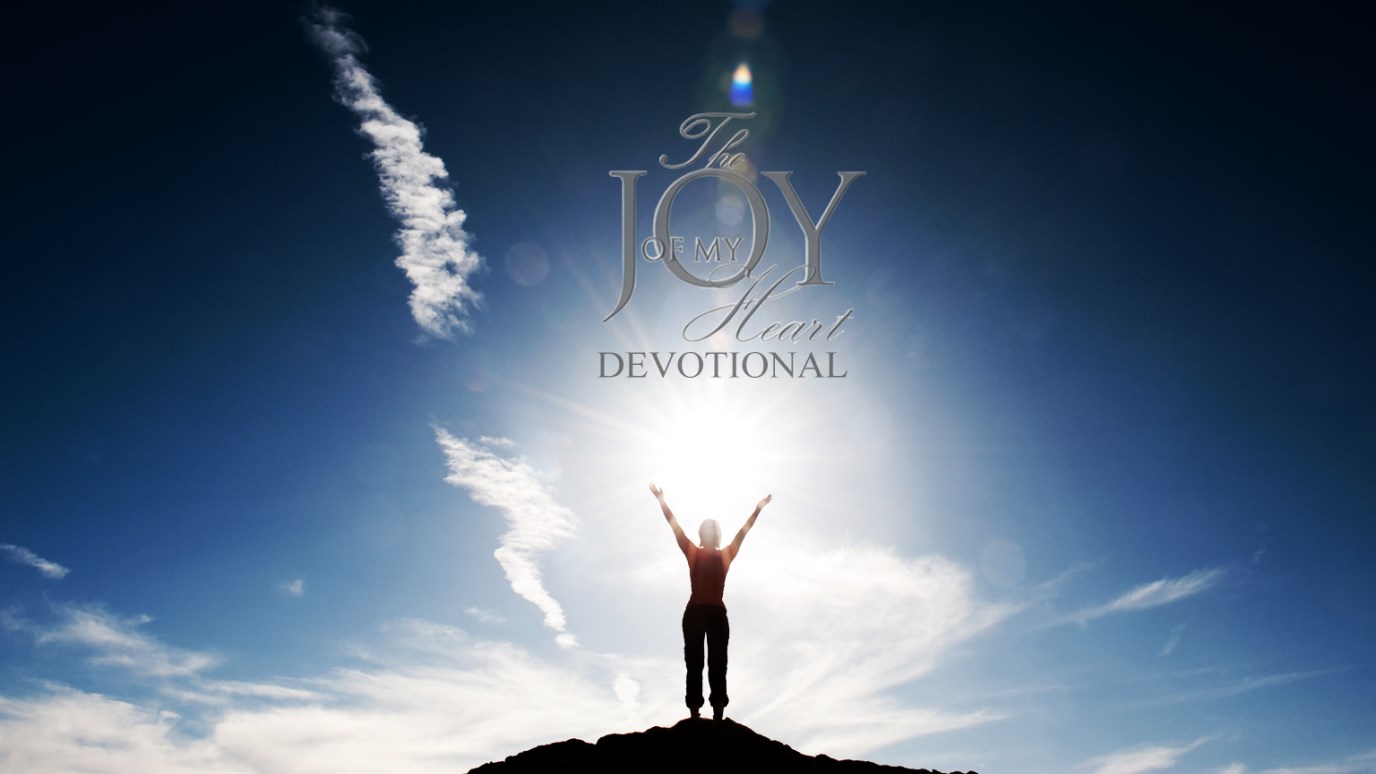 He was crucified on a Roman cross alone... so that you need never be alone—ever again.

In all their distress, he too was distressed... he lifted them up and carried them (Isaiah 63:9, NIV).

Two thousand years ago another solitary figure stood out in history. He stood alone against all the visible and invisible forces of evil in the universe. The sin of all mankind was placed upon Him as He walked to the place of sacrifice, carrying His own means of execution. He was betrayed by one of His best friends and denied by another. Not one person stood with Him—not the blind man to whom He had given sight, not the deaf man to whom He had given hearing, not the lame man to whom He had given strength. He was crucified on a Roman cross alone... so that you need never be alone—ever again.

The Bible Does the Impossible in Your Life
Pastor Rick Warren