Neurons, Axons, and a Raging Battle 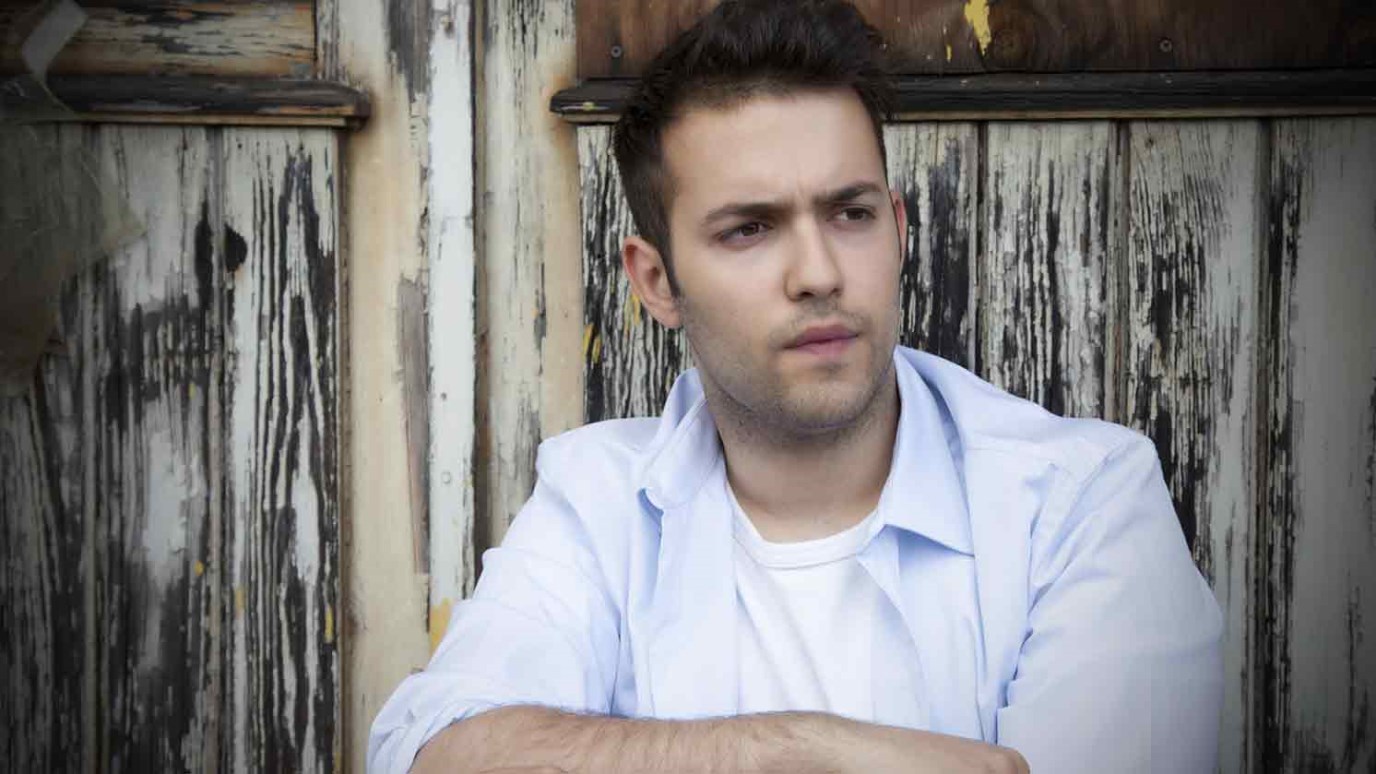 The brain functions that enable us to establish good habits and patterns of thinking are the same functions that cause us to remain stuck. In other words, we are wired to resist change.

Somewhere deep in your psyche, you have a few negative thought processes. We all do, even the most positive among us, at least in some situations. They take many forms—an expectation that things won’t work out the way you want them to, an implicit belief in Murphy’s Law, an assumption of ulterior motives in someone’s generosity, and so on.

Sometimes these processes get theological, like questioning God’s attentiveness when he doesn’t answer a prayer, or questioning his goodness when you go through hardships. You wouldn’t necessarily articulate those thoughts like that. They tend to come out in statements to yourself like, “Don’t get your hopes up,” or “Why do things never work out for me?” But however they come out, they are there, lurking as hidden obstacles to your full experience of faith.

What’s really happening in these deep thoughts? Your neurons, axons, and dendrites form extensive networks that grow stronger over time—much like paths get deeper the more people walk on them. So thinking depressing, anxious, or suspicious thoughts may feel like just letting your mind wander, but it’s really digging ruts. And when you want to establish new paths in your neural network, the old paths dominate and physically attack them. It's possible to create new thought patterns, but it isn’t easy. There’s a war going on in there, and the advantage goes to the older, larger bullies you’ve been feeding all these years.

The result is a well-established network that has been trained in its thoughts and perceptions. It’s full of positive training—generosity, kindness, compassion, relationship skills, analytical skills, playing a sport or a musical instrument well, and anything else that makes us who we are. But it can also be full of phobias, addictive behaviors, anxieties, depression, and more. If we weren’t trained in those positive things, we couldn’t develop as human beings. But if we weren’t trained in those negative things, we could get away from them more easily.

That’s why it’s so hard to change a habit, to develop a positive perspective where we’ve had a negative one—and to have faith. When we haven’t spent years cultivating hope, hope can feel irrational. When our minds are skewed toward doubt, doubt seems entirely reasonable and faith really doesn’t.

So our inner skeptic has a lot of experience training our brain in unbelief. And trying to go against that training and cultivate belief is extremely difficult. Shifting our thinking dramatically—like a pessimist becoming optimistic, or a complainer becoming an affirmer—can feel like turning an ocean liner around. You need patience and miles of latitude.

Our Desperate Need for Truth

This is why trusting in something higher than our own finite minds is imperative and why immersing ourselves in absolute truth can save us from a constant sense of frustration and futility.

Have you noticed, for example, how many of the psalms begin with an old thought pattern—a fear, a complaint, etc.—and transition to a new thought pattern by the end? These verses are virtual field manuals in getting from point A to point B in our thought life—for shifting our brains from unbelief to belief, fear to faith, pessimism to hope, and more. We need to do more than read them. We need to consume them, absorb them, live them out.

Paul urged his readers to be transformed by the renewing of their minds (Romans 12:2). That’s because our old mind is not equipped for the new life. Those old thought patterns may sound well-educated, but they are thoroughly ignorant of ultimate reality. We don’t thrive as we were meant to until we look behind the scenes at the truth God has revealed and insist on it, with all the faith, hope, love, joy, and peace found in it. We have to retrain ourselves.

That’s a battle, as you have no doubt experienced. Neural pathways are a stubborn lot, and they have to be forced to make room for the new. Letting your brain wander down its old roads is like laying those roads with concrete. Then again, so is focusing your brain on new pathways. And if you persist in doing that long enough, you begin to believe. And hope. And actually, genuinely live.

I Am What I Think
Gary McSpadden