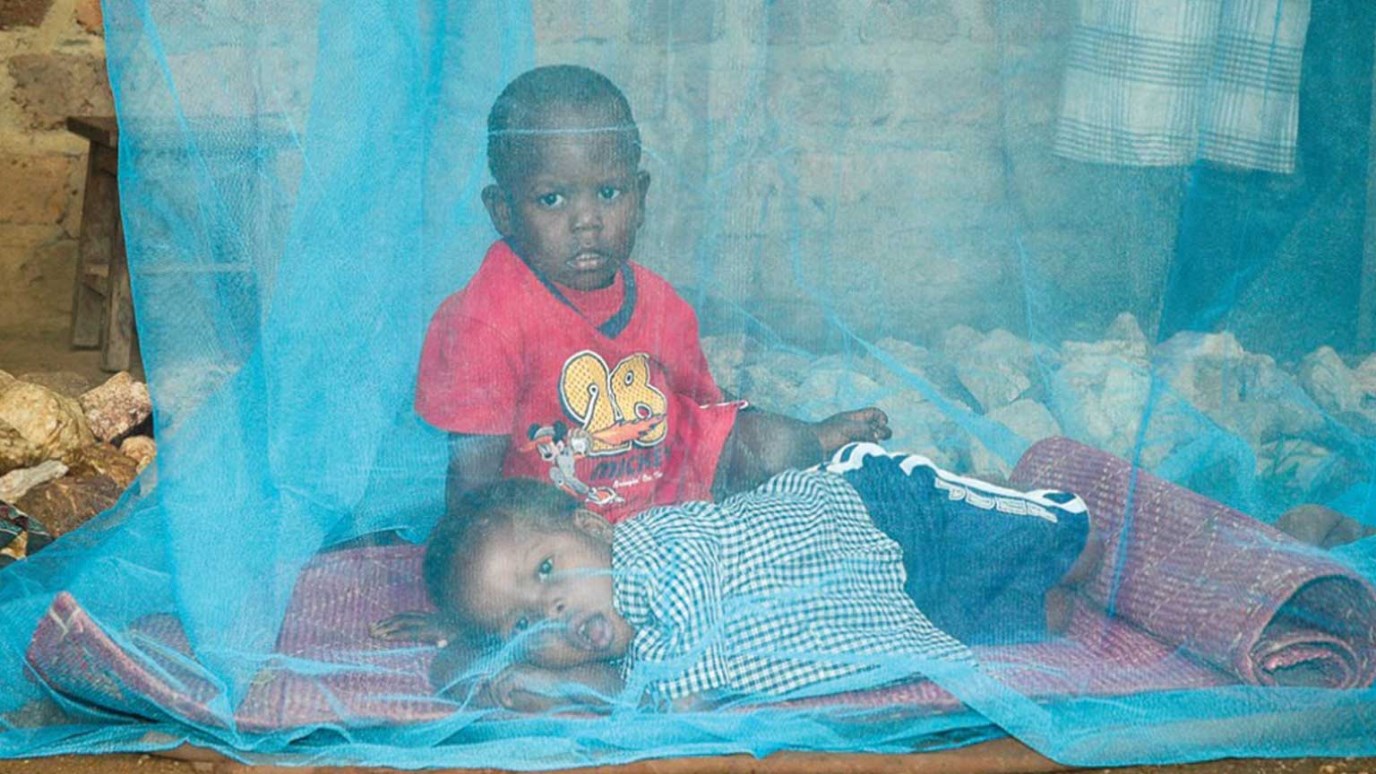 Children in Uganda rest under an insecticide-treated mosquito net to prevent being bitten by mosquitoes that spread malaria.

We now know how to prevent, diagnose, and cure malaria. And though we’ve accomplished much, it is still a major health problem.

Each year on April 25, World Malaria Day, it’s time to reassess the world’s success at eliminating this health scourge.

The good news is that globally, malaria mortality rates dropped by nearly 30 percent from 2000 to 2013. In the same time, deaths of children under 5 in the worst-affected parts of Africa decreased by 58 percent.

About half of the world’s population — more than 3.4 billion people — is at risk of contracting the mosquito-borne disease. Each year there are more than 200 million cases, and more than half a million malaria sufferers die. In Africa, where most malaria cases occur, every minute a child dies from the disease.