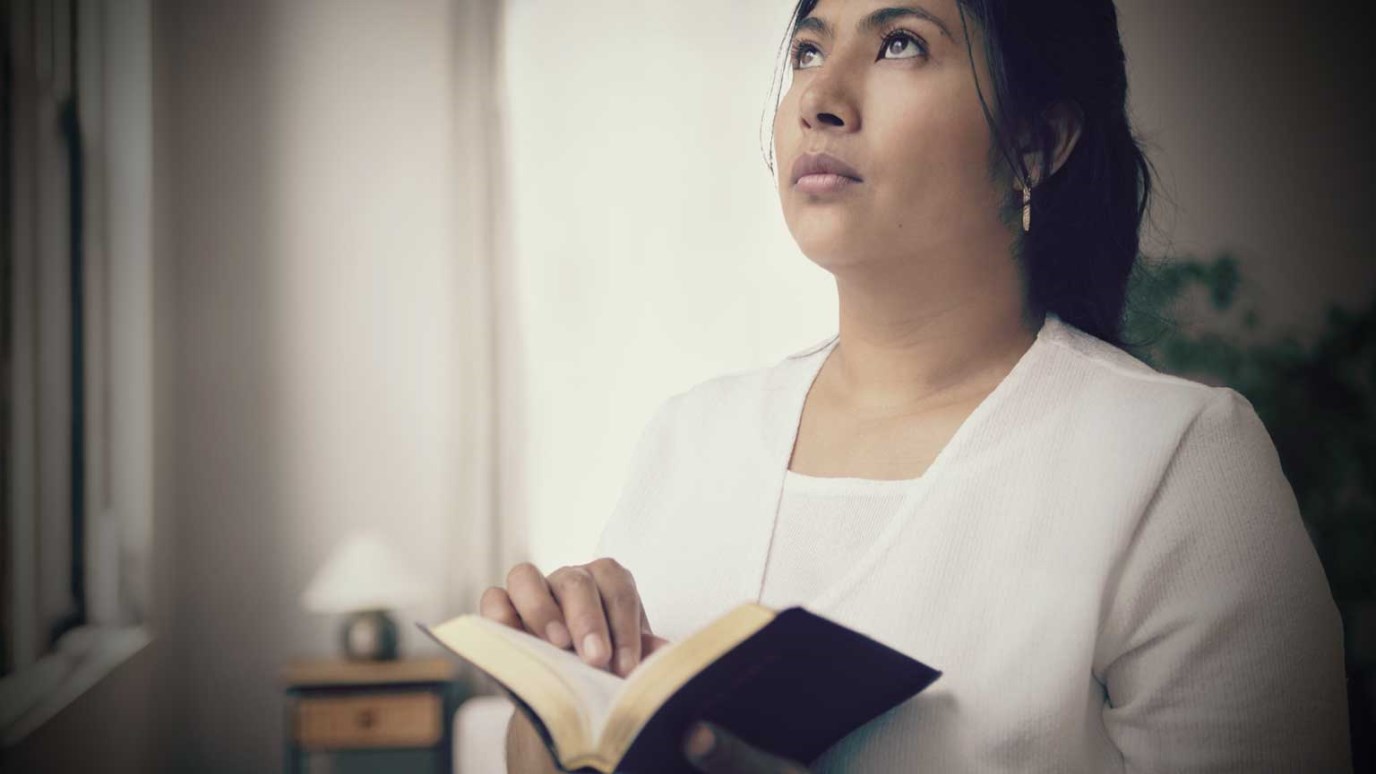 “I became a minister…to make the word of God fully known, the mystery hidden for ages and generations but now revealed to his saints” (vv. 25–26).  - Colossians 1:24–29

The liberal theology that emerged from the nineteenth century and still plagues the church even today was not only influenced by the radical immanentism of Hegel and the radical subjectivism of Schleiermacher. Naturalism, a view that holds nothing exists except the physical universe, also had a profound impact on liberalism. The result was a crop of liberal theologians who did not believe in the miraculous. Some of them even denied the existence of the personal God altogether.

These men tried to explain away the many supernatural references in the Gospels, viewing the miracles purely in materialistic terms. The feeding of the five thousand, for example, was not a supernatural multiplication of a few loaves and fishes. Instead, Jesus was able to convince those in the crowd who had brought food to share with those who had not. This theory might provide a naturalistic explanation, but it ignores the details of the Gospel accounts completely (Matt. 14:13–21; Mark 6:30–44; Luke 9:10–17; John 6:1–15). It also shows how far those with such biases will go to deny the work of God in Christ.

Rudolf Bultmann was a well-known figure who denied the reality of the miracles as supernatural events. He taught that the disciples, because they did not live in the twentieth century, explained the significance of Jesus through legendary stories (myths). He argued that the New Testament contains a kernel of historical truth, around which are found myths like the resurrection, the ascension, and so on. Completely denying the apostolic witness (1 Cor. 15:14), Bultmann said the historicity of the resurrection was unimportant. Only the faith of the disciples matters. Like them, we can have a personal encounter with Christ and find our “real humanity.”

Bultmann’s meaning is unclear, but at the least he is advocating some kind of mysticism over against biblical faith. This enables people to make a Christ in their own image. If faith is not based on historical events, how do we know if we are all following the same Jesus? How can Christ be the object of the Christian faith if, as Bultmann’s schema makes possible, we all meet a different Jesus?

Gnosticism, a heresy rampant during the early church, said salvation was only available to those who possessed the hidden truths of Christ. Bultmann espouses a kind of neo-gnosticism, a wholly subjective encounter with Jesus, which is the basis for many people’s professed Christianity. A personal encounter with Jesus is necessary, but we do not believe simply because He “lives in our heart” (1 Cor. 3:16). We believe because He truly came, truly died, and truly rose again.

Redemption’s Drama
Dr. R.C. Sproul
Follow Us
Grow Daily with Unlimited Content
Uninterrupted Ad-Free Experience
Watch a Christian or Family Movie Every Month for Free
Early and Exclusive Access to Christian Resources
Feel the Heart of Worship with Weekly Worship Radio
Become a Member
No Thanks