Neither Do I Condemn You 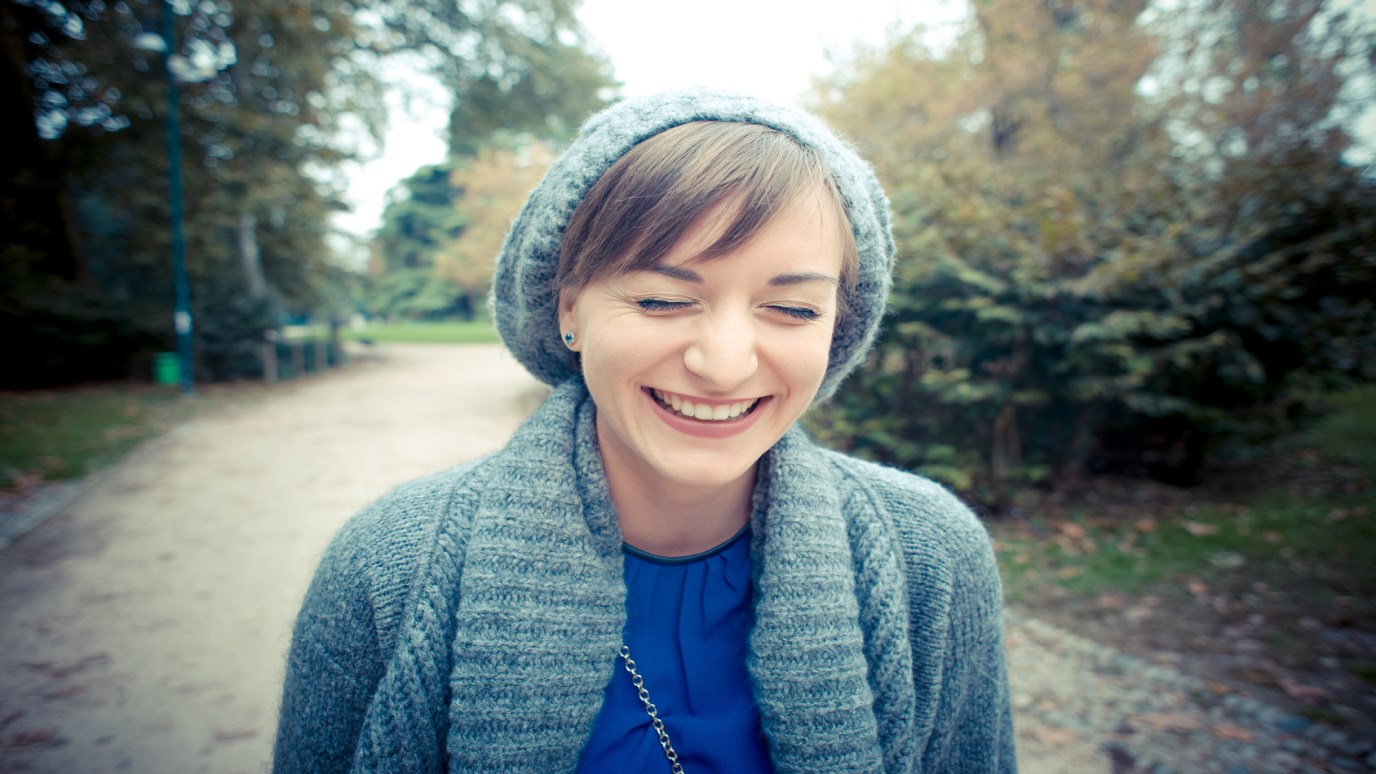 Too often Christians and churches shoot their wounded. When people fail, they need to be restored with a heart of compassion.

I talked to a guy recently who was really lamenting the fact that more pastors aren’t preaching hellfire, brimstone and condemnation. He felt like the problem with Christianity is that everybody just believes God loves you.

Really? As I talk with people in Las Vegas who are not Christians, as well as many who are, I find lots of people who already believe God hates them or at best tolerates them. Like the guy with the tattoo that said, “God hates us all.” To me this isn’t news; it is assumed.

The good news is that God loved us so much he sent his son to die in our place and take the punishment for sin. This is the greatest picture of love, and it implies that yes… God loves us!

It’s like one of my favorite stories in John 8 where we read about a woman whose encounter with Jesus teaches us about guilt, grace, and forgiveness. She was dragged before Jesus by religious leaders who angrily throw her in front of him. “Teacher,” they said to Jesus, “this woman was caught in the act of adultery. In the Law, Moses commanded us to stone such women. Now what do you say?” (John 8:4-5)

Stone faces and stones in their hands. The woman must have been so terrified and embarrassed. In moments, she was exposed and hurled onto death row. From secret delight to public humiliation. The accusation—guilty of adultery—punishable by death.

This whole scene is fishy to begin with, though. How does one happen to catch someone in the act of adultery? And it takes two to tango—so where is this man? He is equally guilty. Maybe he was paid off to set her up or he could have been friends with these religious leaders. One thing is for sure: the religious leaders were using this question as a trap so they could have a basis for accusing Jesus (John 8:6). Rather than offering the woman help, they set her up. She had nowhere to run, nowhere to hide, and her guilt was real.

At first, Jesus did not respond to the religious leaders’ accusations. He bent down and wrote on the ground with his finger. This is the only record of Jesus writing. People have speculated that he wrote the sins of the religious leaders gathered around. Some say he wrote Scripture. Maybe he just doodled!

As he knelt, the leaders kept questioning him; they planned to snare Jesus in a Catch-22. If he sentenced the woman to death, the Roman government would intervene. They alone determined an execution. If Jesus condoned a stoning, he might lose popularity. The crowd had followed him and had been attracted to his compassion. But if he told the leaders to let her go, they would accuse him of violating an Old Testament law.

They thought they had him cornered. But Jesus rose and spoke one of the most profound statements of Scripture: “If any of you is without sin, let him be the first to throw a stone at her” (John 8:7). Then, he knelt down and continued writing.

What followed? Silence. A few awkward moments of anger turning to introspection. The rocks fell to the ground one at a time. By moving the focus off the woman, Jesus had forced them to see their own guilt. He wasn’t concerned about the woman’s innocence, but rather that she was treated fairly. If she was to be judged, the witnesses were to come forth and be just and impartial (Deuteronomy 19:15-19). And the religious leaders were neither of those things. Jesus was not trying to throw out the process of law and legal procedure, but exposing the trial as a sham!

Once everyone had left and Jesus was alone with the woman, he asked, “Woman, where are they? Has no one condemned you?” She replies with, “No one, sir.” Then Jesus declared… “Then neither do I condemn you” (John 8:10-11).

Beautiful words from the lips of a Savior. He came not to condemn the world, but to save the world (John 3:17). He showed her pure, unmerited, undeserved grace. We are quick to judge, but what accusations could be leveled at us? This story gives us caution. Too often Christians and churches shoot their wounded. When people fail, they need to be restored with a heart of compassion. It’s too easy to judge people who don’t have our particular sin struggle.

It’s time to show grace. The same grace Christ offers us, despite all of our shortcomings. The grace he offers everyone.