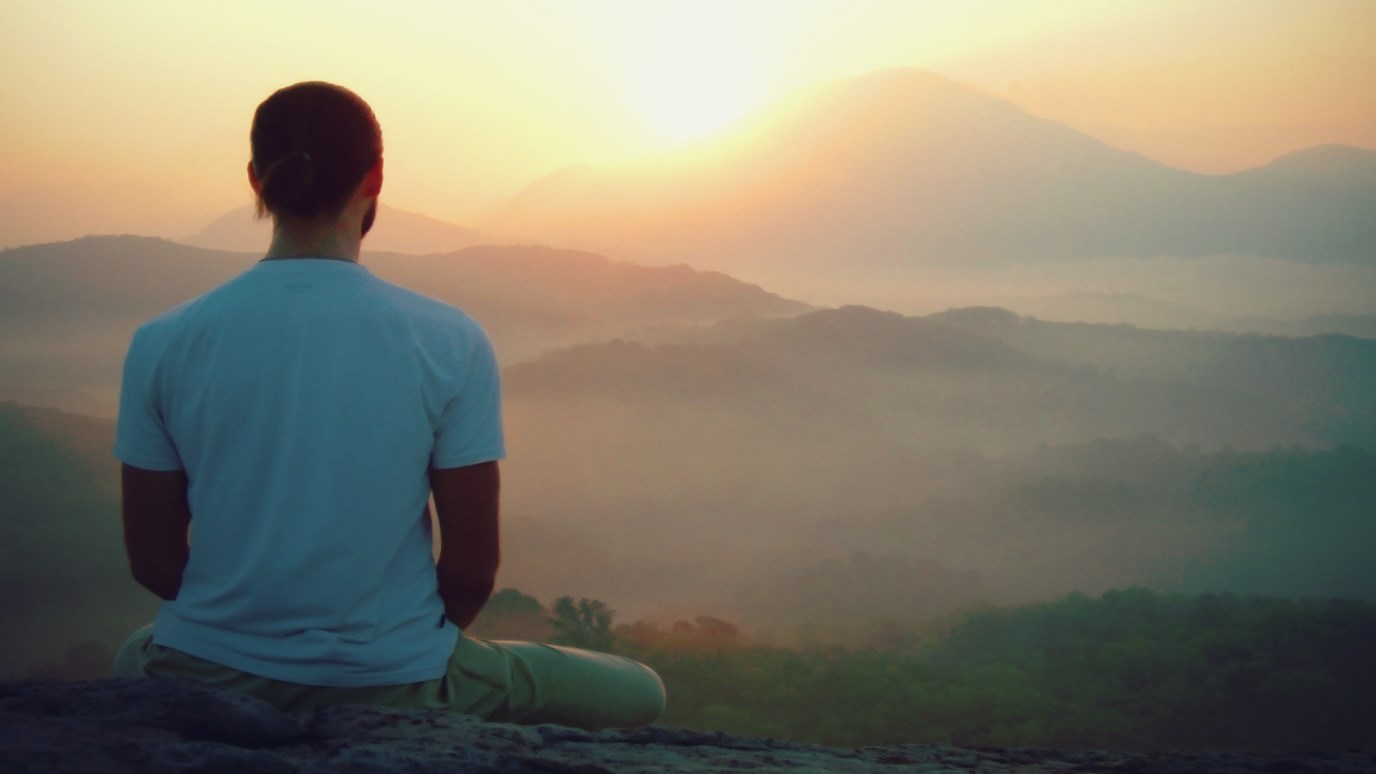 Those who stand apathetically in the background of persecution persecute by passivity. The words of Christ still ring into a lonely world: “Whatever you did for the least of these, so you did for me.”

The Gospel of Luke tells of an occasion when a religious expert stood up to test Jesus as he was teaching. “Rabbi,” the young man asked, “What must I do to inherit eternal life?” Inviting him to answer his own question Jesus inquired, “What is written in the Law? How do you read it?”  The man answered, “Love the Lord your God with all your heart and with all your soul and with all your strength and with all your mind. And, love your neighbor as yourself.” Affirming this answer, Jesus replied, “Do this and you will live.” But the man, wanting to justify his question, was not yet satisfied. Putting another question before the poised and confident rabbi, he asked, “And who is my neighbor?”

When I read this story, I imagine the impish grin that appears in the aftermath the young man’s words, the satisfied ring of his question echoing into the crowd. Human motivation is so interesting. Did the young man really want an answer to that question? Was he trying to trap Jesus and his words somewhere within a philosophical or theological debate? Did he care about his neighbor in the least?

Wherever the question was intended to take them, Jesus had no qualms commandeering it toward a mysterious kingdom, in a manner that was often his style. He told a parable:

A man was going down from Jerusalem to Jericho, when he fell into the hands of robbers. They stripped him of his clothes, beat him and went away, leaving him half dead. A priest happened to be going down the same road, and when he saw the man, he passed by on the other side. So too, a Levite, when he came to the place and saw him, passed by on the other side. But a Samaritan, as he traveled, came where the man was; and when he saw him, he took pity on him. He went to him and bandaged his wounds, pouring on oil and wine. Then he put the man on his own donkey, took him to an inn and took care of him. The next day he took out two silver coinsand gave them to the innkeeper. ‘Look after him,’ he said, ‘and when I return, I will reimburse you for any extra expense you may have’ (Luke 10:30-35).

Closing the parable then with a question that could not be manipulated, Jesus asked, “Which of these three do you think was a neighbor to the man who fell into the hands of robbers?”

It is interesting to note that Jesus did not give us the reasons the Levite and the priest passed the injured man on the road—though there may have been many that came to mind. In his lack of explanation, it is as if Jesus hints that there is no reason that justifies their apathy. In any case, both men in the parable seem to approach the situation with a personal thought in mind: “What will happen to me if I stop and help this man?” They may have reasoned that they didn’t have time, that if they stopped they would be late to wherever it was they were going. They may have reasoned that someone else would eventually stop. Yet in the response of the Samaritan, the question of the former travelers is reversed: “What will happen to this man if I don’t stop?” he seems to ask. What will happen to my neighbor if I refuse to see him?

Jesus once said, “If you are not for me, you are against me.” His words seem harsh, and yet, anyone who has ever suffered from any kind of racial or religious oppression is painfully aware of the truth that is spoken in his words. Those who stand apathetically in the background of persecution, persecute by passivity. If you are not for me, you are against me. To be sure, a non-answer very clearly becomes an answer. So it is with our neighbor. So it is with Christ. In the kingdom he presents, there is a cost to inaction or distraction or calculated dismissal. The words of Christ still ring into a lonely world, “Whatever you did for the least of these, so you did for me.”

I Have a Dream
Dr. James Merritt

What It Means to Love Your Neighbor
Dr. Jack Graham

A World Without Walls: Without Walls
John Ortberg
Follow Us
Grow Daily with Unlimited Content
Uninterrupted Ad-Free Experience
Watch a Christian or Family Movie Every Month for Free
Early and Exclusive Access to Christian Resources
Feel the Heart of Worship with Weekly Worship Radio
Become a Member
No Thanks