Negotiate with a Bear? 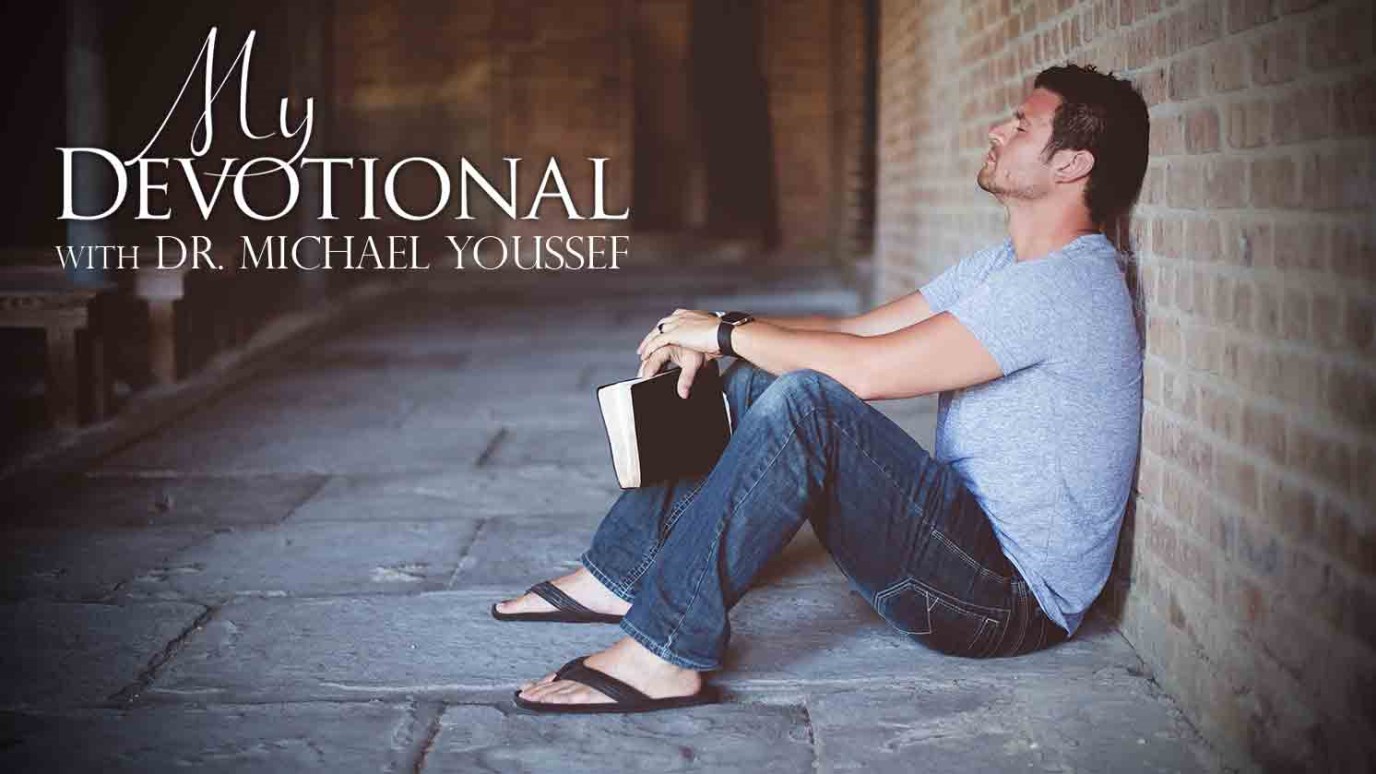 Are you remaining diligent in your devotion to Christ, or have you drifted spiritually?

This is only a legend, but the principle is very true: There was a hunter who had taken aim at a very large and angry bear. The hunter was ready to pull the trigger of his rifle when he heard the bear speak in a soothing voice, "Isn't it better to talk than to shoot? Why don't we negotiate this matter? What do you want?"

The hunter lowered his rifle and answered, "I would like a fur coat."

The bear said, "This is good. I think there is something we can do about that. All I want is a full stomach. Maybe we can compromise."

So they sat down to talk. A little while later, the bear walked away alone. The negotiations had been successful. The bear had his full stomach, and the hunter had his fur coat!

There are many believers who think it is perfectly acceptable to enter a spiritual dialogue with the enemy. They lower their weapons and negotiate. But Peter admonishes us to be vigilant and firm in our faith (1 Peter 5:8-9).

After the successful battle of Jericho, Joshua learned a painful lesson regarding the enemy's tactics. He discovered that the consequences of sin are destruction - spiritual and physical.

The next battle on Israel's list was the little town of Ai, which should have led to an easy victory (Joshua 7). However, sin had entered the camp of God's people. Joshua, celebrating his victory at Jericho, ceased from being sober, prayerful, and alert. He did not consecrate himself or remain watchful. As a result, many of his soldiers died in battle.

The moment Joshua turned to the Lord seeking forgiveness, God revealed the problem and the solution. Are you remaining diligent in your devotion to Christ, or have you drifted spiritually?

Prayer: Lord, I place You at the center of my life. As I turn to You each day, please help me to find the Truth I need to handle every situation. I pray in the name of Jesus. Amen.

Count It All Joy
Daily Disciples