Need to Know: Are You Raising Your Child to Be a Good Neighbor? 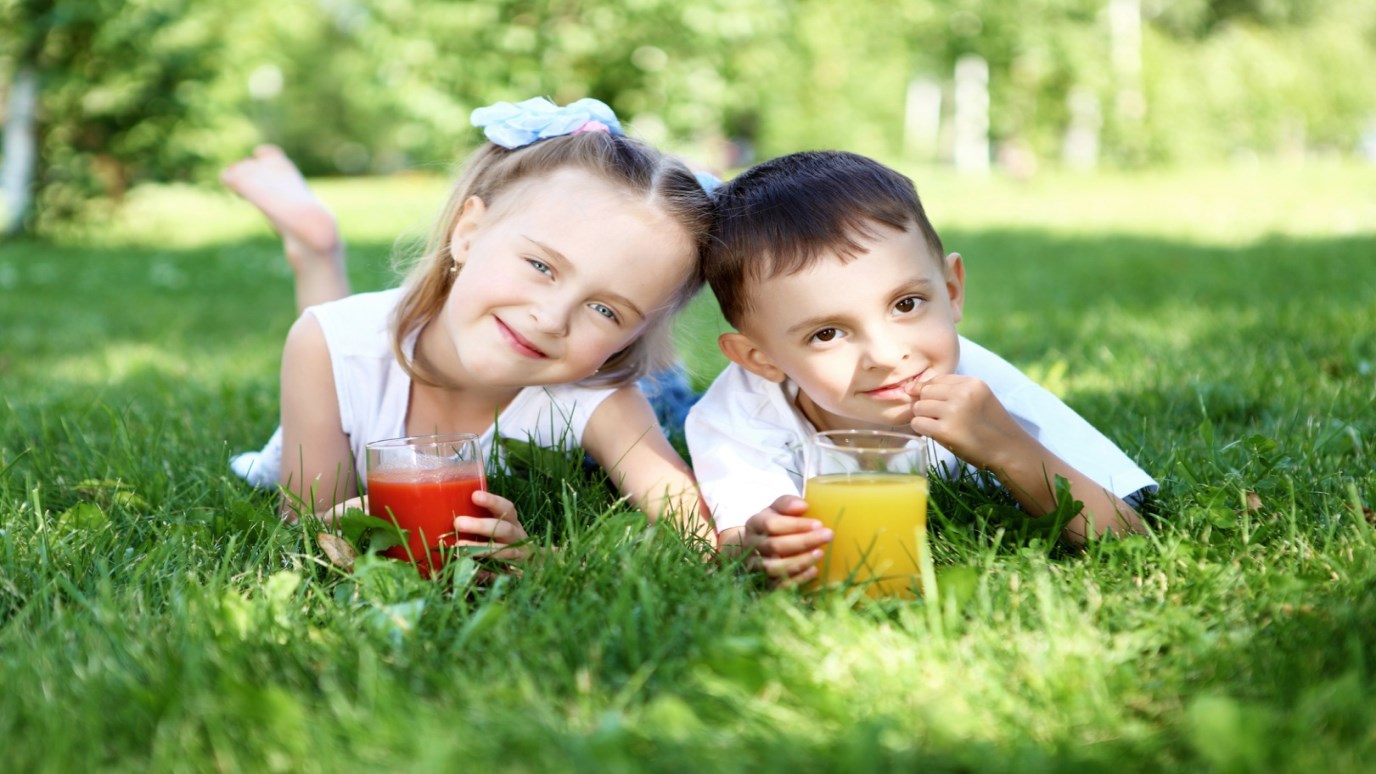 I'm reasonably certain that my parents never used the term "John's needs." Since having this thought, I've asked a handful of folks my age, "Do you think your parents ever talked about your needs and how to best meet them?"

Every time, a smile breaks out on the person's face, and he or she chuckles and answers, "I don't think so."

Today's parents, by contrast, talk about their children's "needs" a good amount. They aren't referring, however, to actual needs like air, food, clean water, protection from the elements, and good medical care in the event of illness.

They're actually referring to entitlements like a child's "need" to have teachers who recognize and respond properly (according to the parents' definition of the term) to the child's unique learning style and the "need" for the child to experience life without ever experiencing failure or emotional distress of any sort (if that can be accurately called life).

Parents with this sort of orientation were once called overprotective. It was recognized that, despite their intentions, they were doing slow but sure harm to their children. Today, what was once anomalous has become the norm.

And the harm is apparent. Compared with my generation, today's children are considerably more likely to experience serious emotional problems before adulthood. They are also having great difficulty uncoupling themselves from their parents' protections and successfully emancipating.

Yesterday's parents saw the raising of children through wide-angle lenses, while today's parents have tunnel vision, and the entire visual field at the end of any given tunnel is occupied by a child.

Today's parents have great difficulty placing their children in a broad sociocultural context. They're also nearsighted. When I ask one of them, "What is your mission statement?" they look at me like I'm speaking a dead language, which I suppose I am. Do they not know what they're trying to accomplish?

I propose that yesterday's parents had it right. The only proper goal of child-rearing in America is to strengthen America. It is not all about the child. It is about one's responsibility to this country.

When that's the goal, everything else will fall into its proper place. The child may not make the best grades, but he will respect adults and do his best. As an adult, he may not wear an Italian silk tie to work or make a lot of money, but he will be a good neighbor. It's about what America needs.

Three Things Kids Need to See in Their Parents
Brandon A. Cox