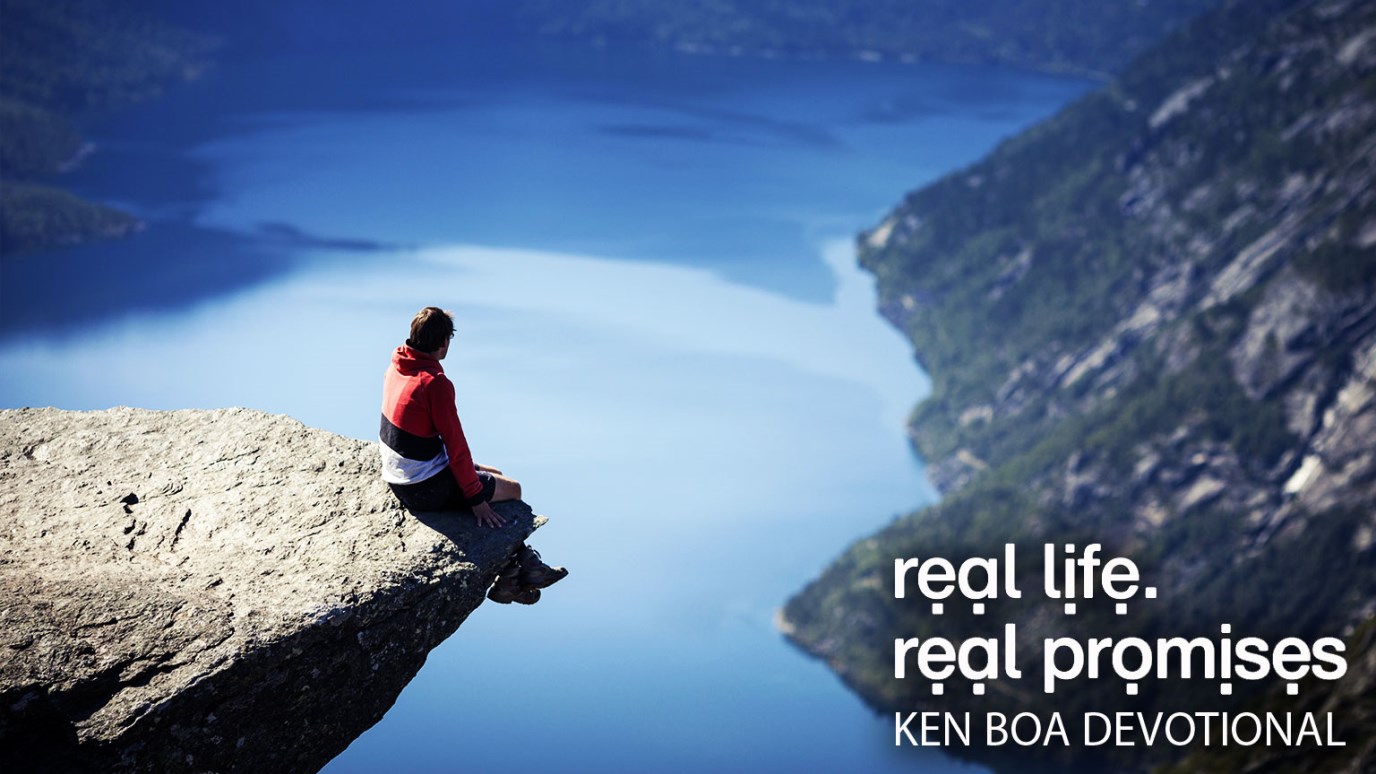 Remember that he has created good works for every believer to walk in (Eph. 2:10). Today is a day ordained by God as part of your life. Seeing it that way makes it a whole new day.

It’s the thrill of discovery—the impulse purchase—which sets “garage sale-ing” apart from traditional shopping. Garage sale shoppers, for the most part, don’t always know what they’re looking for until they see it—“Buy now, use later” is their credo. From time immemorial, however, traditional shoppers have gone to market to get a needed item. “Need now, buy now” is their disciplined rule.

It may be that the garage sale era, where extra money is available to splurge on unneeded purchases, makes it difficult for moderns to understand something important about God. If we were to apply the impulse shopping mentality to his creation, we would find him creating billions of human beings without knowing exactly why or for what purpose. “Create now, use later” would be God’s motto in that case. But Scripture assures us this is not the way God creates. We are told that God knows exactly why, and for what purpose, his creation is brought into existence—in particular, his human creation. “Need now, create now” seems to be the way God brings humans to the plane of earthly existence.

Though there are several examples of God’s creation mindset in Scripture, nowhere is the general principle expressed more clearly than in the ordination and creation of Jeremiah the prophet. Just as God created, miraculously saved, and ultimately sent Moses as his mouthpiece to Pharaoh hundreds of years earlier, so God needed a spokesman to deliver his words in the seventh century B.C. Therefore, God formed Jeremiah in the womb of his mother for the purpose of sending him to the nations as a spokesman. Before he formed Jeremiah, God “knew” him—a word which means “chose” in Genesis 18:19 and Amos 3:2. So before Jeremiah existed physically, he was chosen in the plan of God. Jeremiah’s days were ordained by God’s plans and purposes.

Lest you think that God only ordains the days of prophets, kings (Ps. 139:16), apostles (Gal. 1:15), and the like, remember that he has created good works for every believer to walk in (Eph. 2:10). Today, for instance, is a day ordained by God as part of your life. Seeing it that way makes it a whole new day.

God’s Promise to You: “I have ordained today, and all your days, for you to walk in.”

The Man Who Will Promise You the World
Dave Wyrtzen