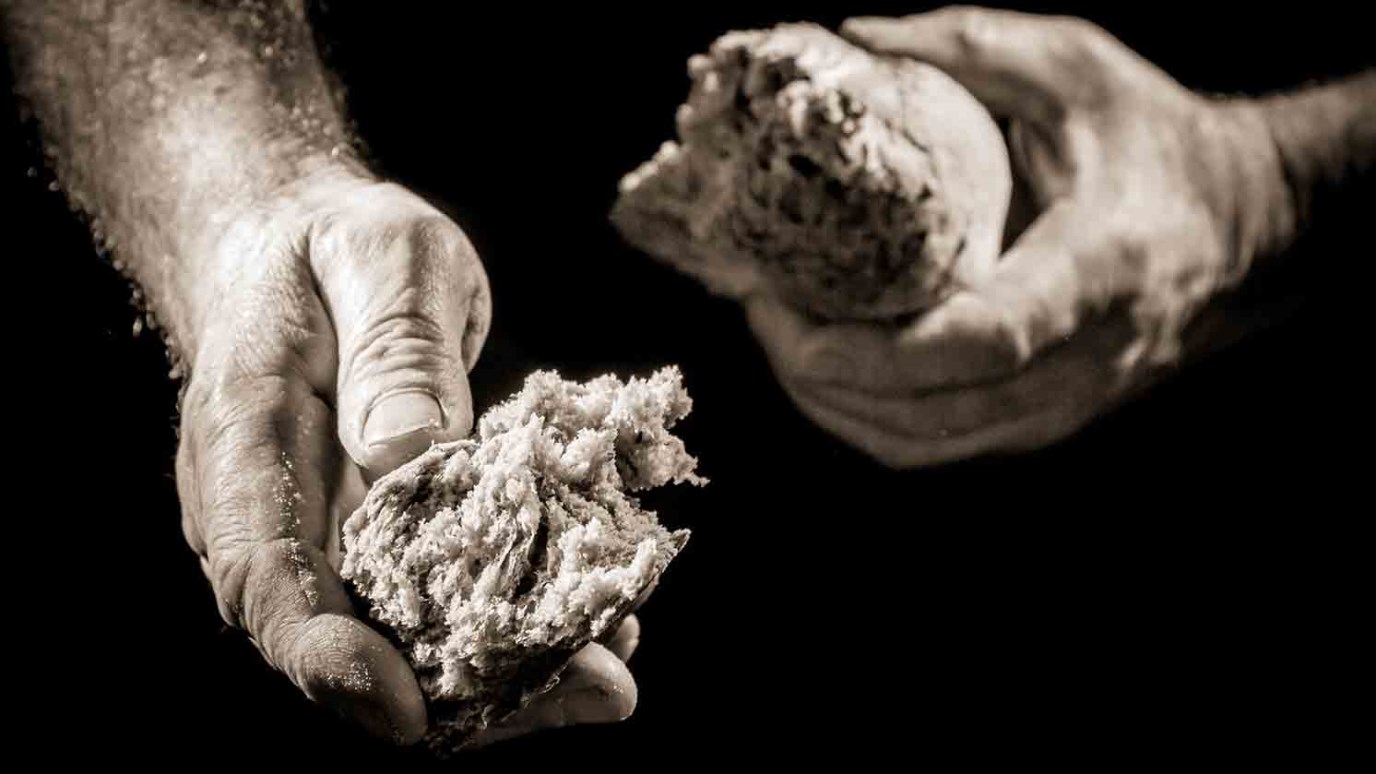 Each person is to give "as he purposes in his heart." You are the only person on earth who can decide what the right level of giving is for you. It's between you and God.

But this I say: He who sows sparingly will also reap sparingly, and he who sows bountifully will also reap bountifully. So let each one give as he purposes in his heart, not grudgingly or of necessity; for God loves a cheerful giver. And God is able to make all grace abound toward you, that you, always having all sufficiency in all things, may have an abundance for every good work. -- 2 Corinthians 9:6-8

There was a remarkable 18-month period during which Debbie and I were able to give away nine vehicles. Every time we would give one away, God would provide another. During that time, I learned a valuable lesson about being a cheerful giver.

Someone who knew we had given away a number of vehicles approached us saying, "We have a spare vehicle, and we'd like to anonymously give it to a certain family." We agreed to take the vehicle and give it to the family, so they transferred the title to our ministry. As I was delivering the car to the recipients' house, the car's engine went out. I had to have the car towed to a garage and pay to have a new engine put in it. I recall doing a little complaining and grumbling to the Lord about that. I was saying, "Lord, why couldn't the engine have gone out just a few days earlier when those people still had the car—or a few days later after it was delivered to the people who were going to drive it? Why did it go out when it was in my possession?"

I remember the Lord speaking very clearly to me. "I planned it that way, son. The person who was giving the car away didn't have the money to put a new engine in it, and the family who was receiving the vehicle certainly didn't have the money to do it, but I have blessed you financially. You should be grateful that I've blessed you with the privilege of putting a new engine in the vehicle for that family." And then the Lord gave me a gentle warning, saying, "Now, if you're tired of being a blessing to other people, I can certainly direct those resources to someone else." Obviously, I repented to the Lord and quickly went from being a "grudging, under compulsion" giver to being a cheerful one.

Paul talks about being a cheerful giver in today's Scripture, 2 Corinthians 9:6-8, which happens to be one of the Bible's most popular and important passages on giving. Keep in mind these words were directed to a group of people who were about to make a sacrificial offering. They were givers. Paul, writing under the direction of the Holy Spirit, begins by stating the most basic law of giving: "He who sows sparingly will also reap sparingly, and he who sows bountifully will also reap bountifully." In verse 7, Paul's very next phrase is an important one because he's giving us the primary guideline for giving. Each person is to give "as he purposes in his heart." You are the only person on earth who can decide what the right level of giving is for you. It's between you and God.

As Paul continues in verse 7, he says something very important about our attitudes as we give. Let's look at it in the New International Version: "Each man should give what he has decided in his heart to give, not reluctantly or under compulsion, for God loves a cheerful giver."

Paul makes it clear that God is not looking for tithes, offerings, and gifts that are given "reluctantly or under compulsion." The blessed life is an outgrowth of "cheerful" giving.

So, how do you become a cheerful giver? There is only one way: God must do a work in your heart. As with every other truth we've explored up to this point, it all comes down to the heart. We must allow God to replace our selfish and grieving hearts with generosity. When we do, Paul says "God is able to make all grace abound toward you, that you, always having all sufficiency in all things, may have an abundance for every good work" (2 Corinthians 9:8). To me, that truly sounds like the blessed life.

Lord, thank You for Your promise to people who give cheerfully. Speak to me about how I should be generous, and do a work in my heart so I can obey You without reluctance or compulsion. Thank You for using my finances to do good works! In Jesus’ name, Amen.