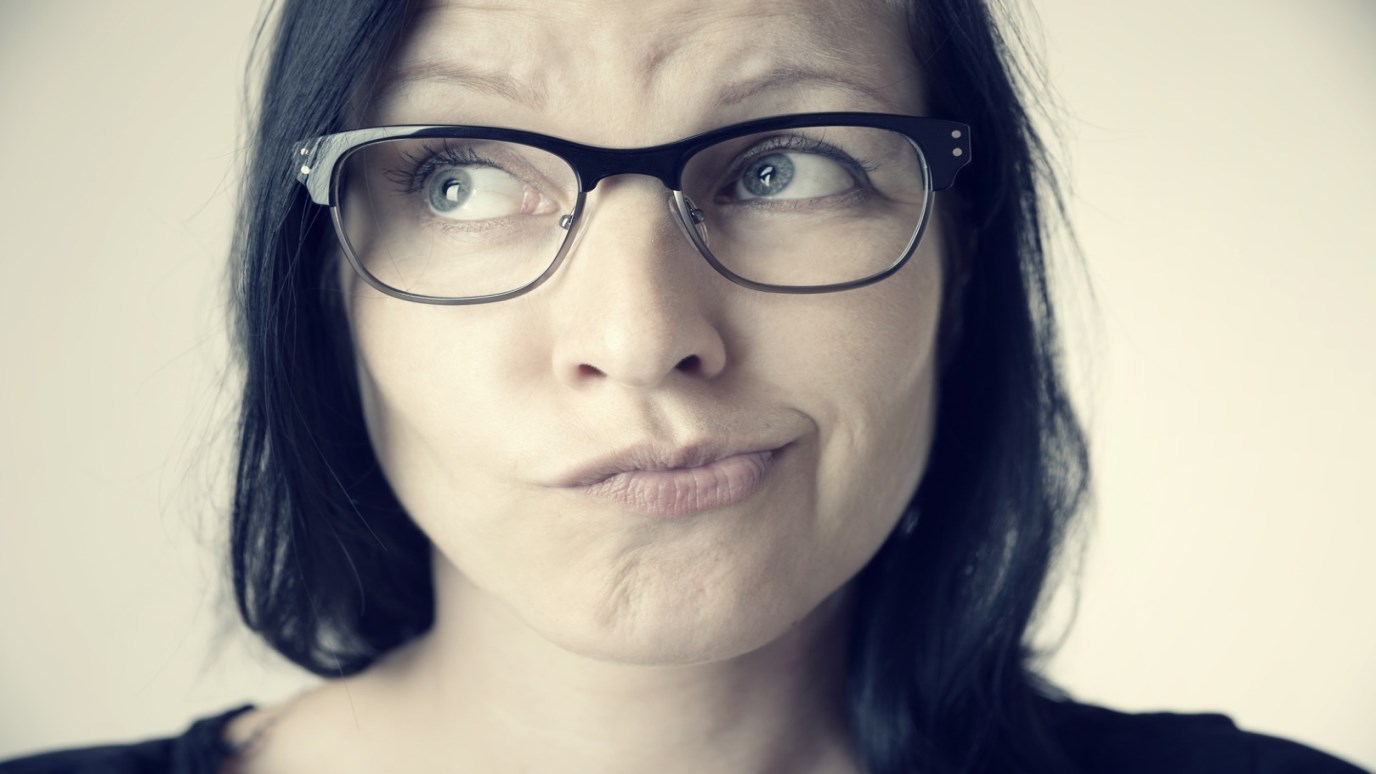 If you've really messed up, you may be wondering how to start over. The great news is, a fresh start with God is possible!

I really messed up.

I just keep on sinning.

Maybe you've said these things to yourself or in secret to your very closest friend. While all sin separates us from God, sometimes it can feel like when we sin, we've done something so big we can never start over.

That feeling reminds me of the words written by King David in Psalm 51. David knew what it was like to live a double life marked by a web of sin. He composed this particular psalm after being confronted by the prophet Nathan for committing adultery with Bathsheba and arranging the murder of Bathsheba's husband (2 Sam. 12:1–14). It's a gut-wrenching read in which David recognizes the ugliness of his own sin, his inability to overcome it, and he cried out to God for a new beginning.

David walks through four steps between blowing it big time and being right with God. If you've really messed up, these are the same steps you need to walk in order to be clean. We'll cover steps one and two today and then pick up with steps three and four in tomorrow's blog post.

Imagine sin like a cage. David found himself trapped, and he probably felt like someone had thrown away the key. One sin led to another sin, which led to another sin, and before he knew it, David was held tight by a web of sin and lies of his own making.

If you have secret sin, you know about the sin cage and you may feel like you've been given a life sentence. Pull out your Bible, and turn to Psalm 51. It won't make for a good thriller, but I'll go ahead and skip to the punch line—David doesn't stay trapped. I'm sure it wasn't easy, but what David did next was his first step toward freedom.

For I know my transgressions,
and my sin is ever before me.

Against you, you only, have I sinned
and done what is evil in your sight,
so that you may be justified in your words
and blameless in your judgment.

David is coming clean. He knew he had messed up, and he didn't sugarcoat it in his prayers.

Coming clean hurts. It's not easy to tell God that you have sinned and need His forgiveness. But acknowledging your sin and repenting is a critical first step toward breaking free. When we ignore our own sin or act like it's no big deal, we stay locked in the sin cage.

David didn't make excuses. Once confronted, he didn't withdraw from God in an attempt to hide his sin and he didn't act like his sin was no big deal. With emotion, David cried out to God, admitted his sin, and asked for forgiveness.

If you've really messed up, you may be wondering how to start over. You'd probably give anything for a do-over. The great news is that a fresh start with God is possible. Put your feet on the path to making things right by coming clean with God. Don't wait. Don't act like your sin is no big deal. Follow David's example, and get real about your sin with God. You can even pray David's words from Psalm 51 as a script to tell God that you realize the gravity of your sin.

Let's Have Coffee!
Revive Our Hearts
Follow Us
Grow Daily with Unlimited Content
Uninterrupted Ad-Free Experience
Watch a Christian or Family Movie Every Month for Free
Early and Exclusive Access to Christian Resources
Feel the Heart of Worship with Weekly Worship Radio
Become a Member
No Thanks