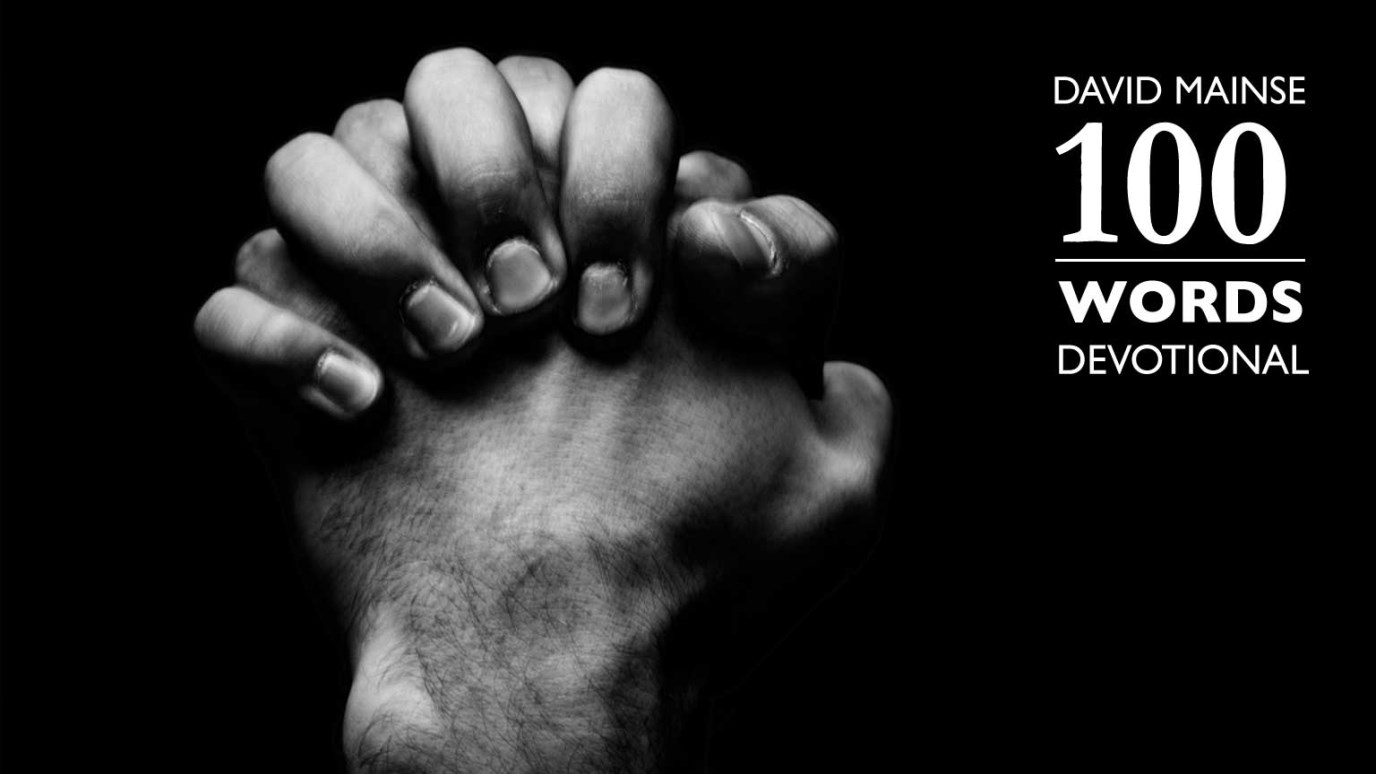 God is patient with the kings of Judah, but He will not forever endure disobedience and faithlessness. Pray for the leaders of your country.

And the Lord sent against him raiding bands of Chaldeans, bands of Syrians, bands of Moabites, and bands of the people of Ammon; He sent them against Judah to destroy it, according to the word of the Lord which He had spoken by His servants the prophets.

Nebuchadnezzar shows up in our readings more often than any other foreign monarch. God is patient with the kings of Judah, but He will not forever endure disobedience and faithlessness. Worship established by Moses in the Tabernacle, and enhanced by Solomon in the Temple, were continuing. But the Kings who did evil in the sight of the Lord had added the worship of foreign idols. Israel and Judah were still known as the people of God, but for most of the time, they did not honor God. God refused to see any more evil done in His Holy Name. God hurled enemy after enemy against Judah until it was a mere shadow of its former self, and it became a mere puppet of foreign rulers. Let us not despair. God was working all things after the counsel of His will. He had His faithful people amongst the captives taken to Babylon. Read Daniel 1:1-6.

Lord God, even as You had people who were faithful to You when evil deeds were government policy, so You have those in our land who refuse to compromise their personal standards of righteousness. I pray that I may be one of those who serve You with all my heart, as did Daniel and the three Hebrew youths who, even though forcibly removed from Jerusalem, served You with integrity. In the Name of the One who served You most faithfully, Jesus, I pray. Amen!

While I describe Israel as the “Holy Land,” it is by no means “holy” today. The destruction of innocent life, known as abortion, is rampant amongst secular Jews who make up the majority of the population. The evil kings of ancient Judah burned children as sacrifices to the god, Molech. Today little bodies are burned in an incinerator. The same atrocity is happening here in Canada. There is no protection in our country for life up until the moment he or she exits the womb. I believe that the reason God is still merciful to modern Israel and to Canada is because there are people who grieve and repent for national sins against God on a daily basis. I know that our Queen, our official Head of State for Canada, is grieved deeply by the evil of abortion, but as a constitutional monarch, she does not have the power of Hezekiah or Josiah to change things.

The Right Foundation for a Life
Jeff Schreve