Nearly Half of World's Food Wasted 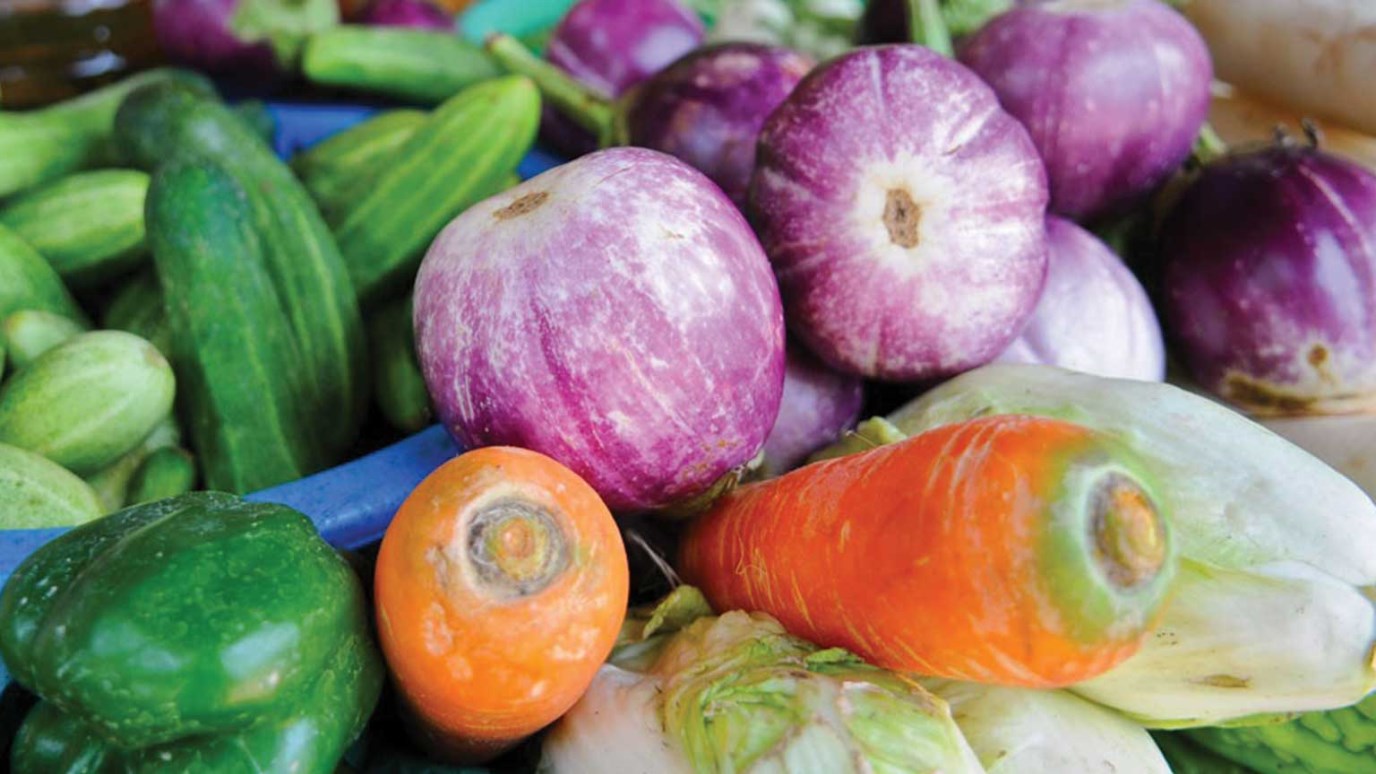 It has been reported that up to half of all food produced in the world never reaches a human stomach.

Up to half of all food produced in the world never reaches a human stomach, according to a recent report by the Institution of Mechanical Engineers.

Between 1.3 billion and 2.2 billion tons of food are wasted each year due to lost harvests, inefficient storage practices, and retail and consumer food waste.

The United Nations’ Food and Agriculture Organization launched a campaign Jan. 22 to reduce food loss and waste along the entire chain of food production and consumption.

The “Think.Eat.Save. Reduce Your Foodprint” campaign calls on anyone who eats food — including food producers and businesses — to improve lives of those going hungry by helping to reverse the trend of food waste.

In 2008, the estimated total value of food loss at the retail and consumer levels in the United States, as purchased at retail prices, was $165.6 billion.

The food currently lost or wasted in Latin America per year could feed 300 million people.

That amounts to more than the total net food production of sub-Saharan Africa. It would be sufficient to feed the estimated 870 million people hungry in the world.

"If we can help food producers to reduce losses through better harvesting, processing, storage, transport and marketing methods, and combine this with profound and lasting changes in the way people consume food, then we can have a healthier and hunger-free world," says José Graziano da Silva, FAO director general.