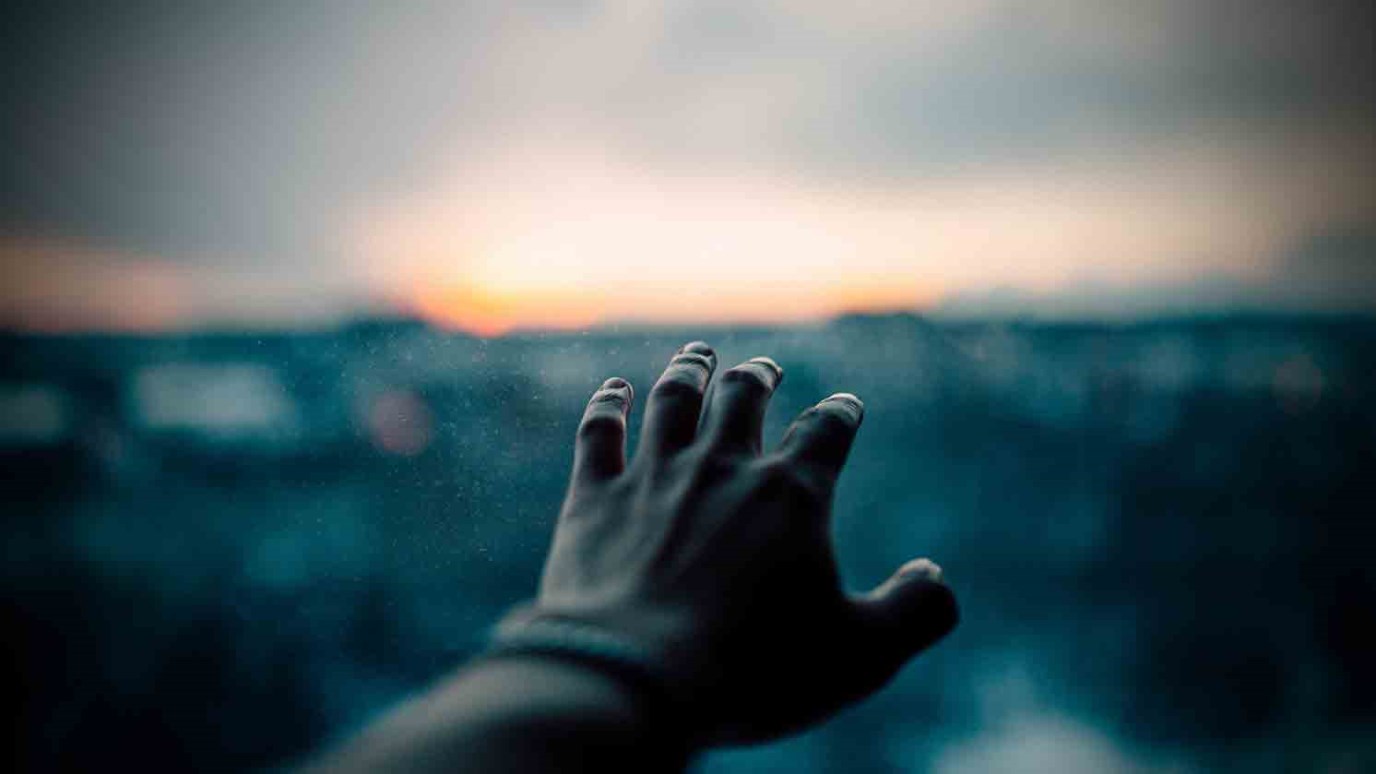 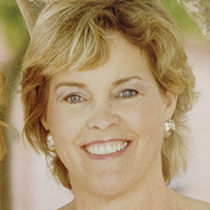 Because of Christ's sacrifice, we are granted an undeserved privilege of drawing near God's grace.

“Who may ascend into the hill of the Lord? He who has clean hands and a pure heart” (Psalm 24:3 NKJV).

God created a garden paradise for the first humans, Adam and Eve. The couple broke God’s one and only rule—which He warned would kill them [spiritually]. Disobedience alienated them from God and severed their intimate relationship. They were far from God.

The dispensation of the Old Covenant was that of distance. Even the High Priest entered the Holy of holies only once a year and everyone else remained at bay. Masses of people weren’t allowed to enter certain sanctified areas and the thought of remoteness was always prominent.

Yet, God foreordained a plan that would bring His fallen creation near: a sinless Lamb’s blood-atonement for the impure world. Christ’s sacrifice was the only way for reconciliation with God “But now in Christ Jesus, you who were once [so] far away, through (by, in) the blood of Christ have been brought near” (Ephesians 2:13 Amplified). Therefore, we are granted an undeserved privilege of drawing near God’s grace-throne and finding mercy (Hebrews 4:16).

God’s wrath, which should have been ours, was poured out on His Son to pay all mankind’s sin debt. Jesus bore a ghastly crucifixion and was marred beyond human recognition (Isaiah 52:14) that we might live. Forever.

James, a brother of Jesus (Mark 6:3), admonishes us to seek God above all else “Draw near to God and He will draw near to you” (James 4:8 NKJ.

In approaching the Lord, we must adore. Adoration is the most beautiful form of seeking fellowship with Father God. We usher His Presence in with love-filled reverence and ‘beholding’ His perfect grace. This, we sow in humble repentance and water by prayerful worship.