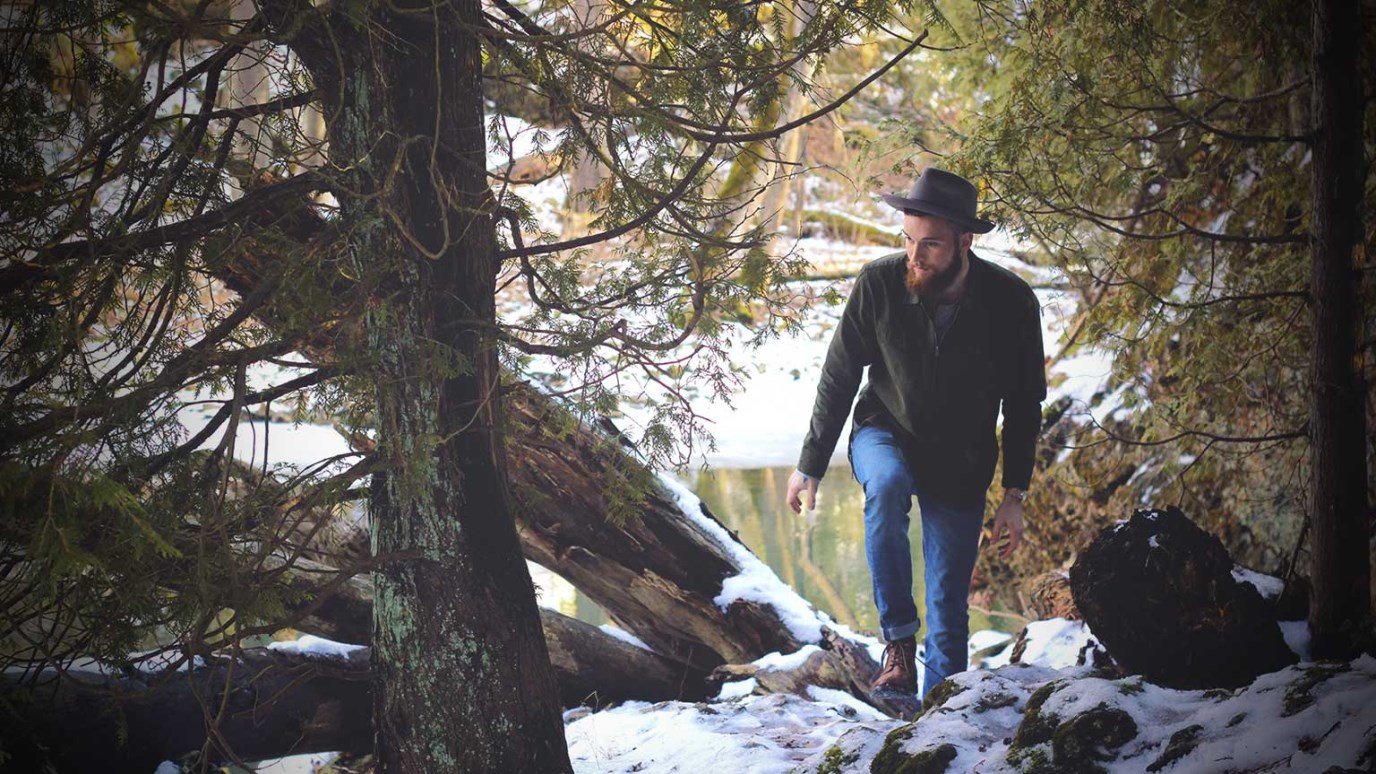 Are you currently residing in a spiritual wilderness? Whether you're there by your own doing, or because it's where God has placed you, use your time there well. Learn from Elijah's example.

Jesus said that the goal of every disciple is to bear much fruit. If we bear none, the vine dresser will remove us (John 15:2). If we bear some, He will prune us. The measure of our success as Jesus’ disciples lies in our fruitfulness.

That is why being in a spiritual wilderness is so frustrating. Wildernesses are dry, barren, and bleak. Little grows there. It can seem the antithesis of fruitfulness. Yet it seems that everyone, at some point in their life, finds themselves in a spiritual desert.

Some of the greatest leaders in the Bible spent prolonged periods in the wilderness. Elijah was there more than once (1 Kings 17:3; 19:3-4). Abraham yielded the lush plains to his nephew Lot while he dwelt in the desert (Genesis 13:10-13; 18). David, Moses, John the Baptist, and Jesus all spent significant periods of time in the wilderness. It would seem that in some way, the path to their greatness led straight through a wilderness.

Elijah provides an interesting case study. The first time we meet him, he is boldly delivering a word from God to the evil king Ahab. No water would fall on Israel. This was devastating news to a king whose land depended on rainfall for its survival. But for the intervention of God, Elijah might never have escaped the royal palace with his life. In fact, God told His faithful servant to escape and hide by the Brook Cherith. Scholars are unsure exactly where that brook was. It may not have been in a desert, but it was in an isolated, barren place. The prophet’s only food was take out, delivered twice daily by ravens. Eventually the water from the brook dried up completely. It became a barren, uninhabitable land. But it was exactly where God told Elijah to be. That’s right. Elijah was perfectly faithful, yet God dispatched him to a wilderness. Sometimes we can be in the center of God’s will and be in a wilderness.

Conversely, three years later, Elijah won his greatest victory when he prayed down fire from heaven on Mount Carmel and defeated 850 prophets of Baal and Asherah. But then things went south. Queen Jezebel uttered dire threats to the lone prophet of God and he was uncharacteristically struck by fear. He ran for his life into the wilderness. Elijah dismissed his servant and traveled for 40 days until he ensconced himself in a cave on Mount Sinai. It was there that God found him and asked the penetrating question: “What are you doing here, Elijah?”

This time Elijah was in a wilderness of his own choosing. God had not called him to the desert. God’s last instruction was to stand atop a mountain and win a glorious victory. Elijah chose a desert out of a lack of faith in God.

A wilderness is a solitary place. It is often quiet there, with few, if any distractions. While it can be lonely, it also allows us to focus, and to pray. It gives us perspective. It can be a place to indulge in a pity party or it can be a venue that solidifies our soul.

You may currently be residing in a spiritual wilderness. Perhaps God assigned that place to you, or maybe you are there out of your own failure of faith. Regardless, God is a master at using a wilderness to the greatest effect. It is an awesome thing to be alone with God. Use that time well. Listen for His still, small, voice. No one else may know where you are, but God does.

What may seem like your worst moment may in actual fact be a watershed moment in your life when God does something that changes your life forever. Embrace the wilderness of your life.