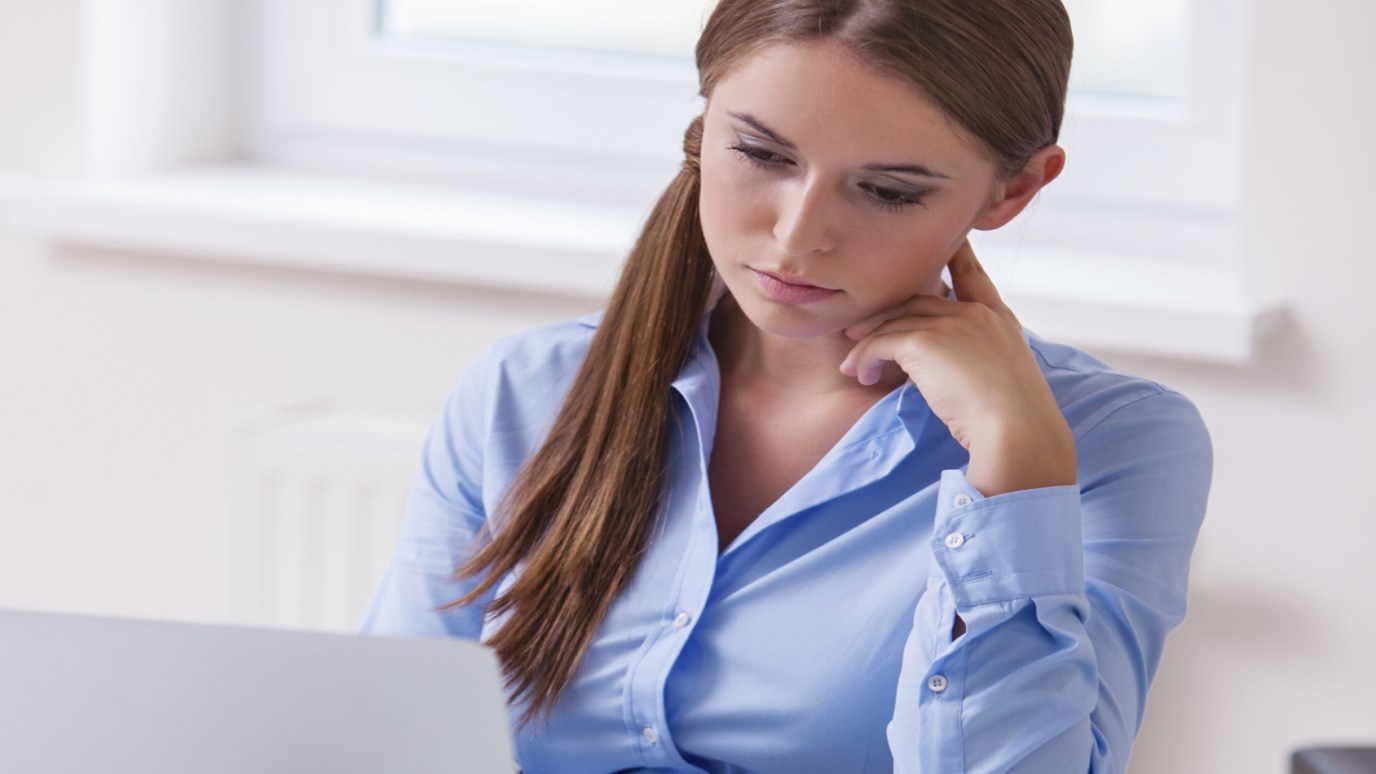 Understanding what Christian women face in leadership is the first step in helping them thrive as leaders.

In my book, Dare Mighty Things: Mapping the Challenge of Leadership for Christian Women, I argue that the bulk of the conversation about female Christian leaders is concerned with the degree of leadership a Christian woman is allowed to have. Though women are leading in both complementarian and egalitarian contexts, rarely have we moved beyond this conversation to discuss the barriers that female Christian leaders actually face regardless of the context in which they serve.

In an attempt to remedy the dearth of information we have on the challenges facing Christian women, one of the first questions I ask leaders is: What is your greatest challenge as a female Christian leader? When I posed this question to the women attending the Women’s Summit at this year’s annual CLA conference, the responses were many and varied but boiled down to five areas: confidence, time management, relationships with women, relationships with men, and organizational management issues.

Several women expressed a deep level of insecurity about themselves and their leadership ability. As one woman wrote, “My greatest challenge is myself—believing I can be an effective leader.” Recently, a client described the outcome of an event designed to develop female Christian leaders. “No one showed up. When we asked what went wrong, the organizers simply said, ‘Women don’t think they’re leaders.” The lack of confidence among Christian women is rooted in a confusion about what leaders do and a failure to develop and mentor Christian women as leaders.

Predictably, women said that time management was a huge obstacle for them to navigate. Many are the studies, articles, and books that have been written about the demanding schedules women face today as they try to build both careers and families, but the challenge is arguably more difficult for Christian women than secular women. The nature of the Christian faith causes us to want to give more to ministry than we might feel obligated to give to a secular organization, so the demands on the time of Christian women are great. One leader commented, “Balancing my time between family and ministry is the most difficult part of being a leader.”

From Queen Bees to Mean Girls, we’ve heard time and again how mean-spirited women can be to one another. Last year, in an article for Her.Meneutics, a Christianity Today blog, I presented my previous research that indicated our low view of Christian women and argued that when certain women defy those expectations, some women feel the need to try and bring that woman down. At CLA, women admitted that “mean-spirited sabotage by other women” was the thing that held them back most of all.

The working relationship between men and women is complex in almost any setting, but is especially fraught with tension in Christian ministry settings. The first layer of difficulty is the historical novelty of men and women working together. For most of human history, men and women have worked in separate spheres—it’s only in the last That’s just forty years! If you take a Young Earth Creationist view and believe that humans were created around 10,000 years ago, that means men and women have been working together for .4% of human history—less than half a percent. If you take a more theistic evolutionary approach, and date the beginning of the human race to around 200,000 years ago, the percentage drops to .02%.

The second layer of difficulty is related to the gender differences between men and women and how they think, relate, communicate, and lead.

The third layer of difficulty is the pressure in Christian communities to avoid the “appearance of evil” in our cross-gender relationships.

Several women expressed that their greatest leadership challenges was not related to gender at all, but rather the difficulties inherent in organizations, such as managing conflict, downsizing, growth. Other women described an aversion to risk-taking. One woman wrote, “My greatest challenge is effectively communicating vision while attempting to rise above the daily mire to achieve growth and expansion.”

Understanding what Christian women face in leadership is the first step in helping them thrive as leaders. When we can name the issues, we can begin to take the steps, organization by organization, to address the barriers that Christian women face in each particular ministry setting. When we address these issues, we release women to exercise the full range of their giftedness, and when women are able to do this, everybody wins.