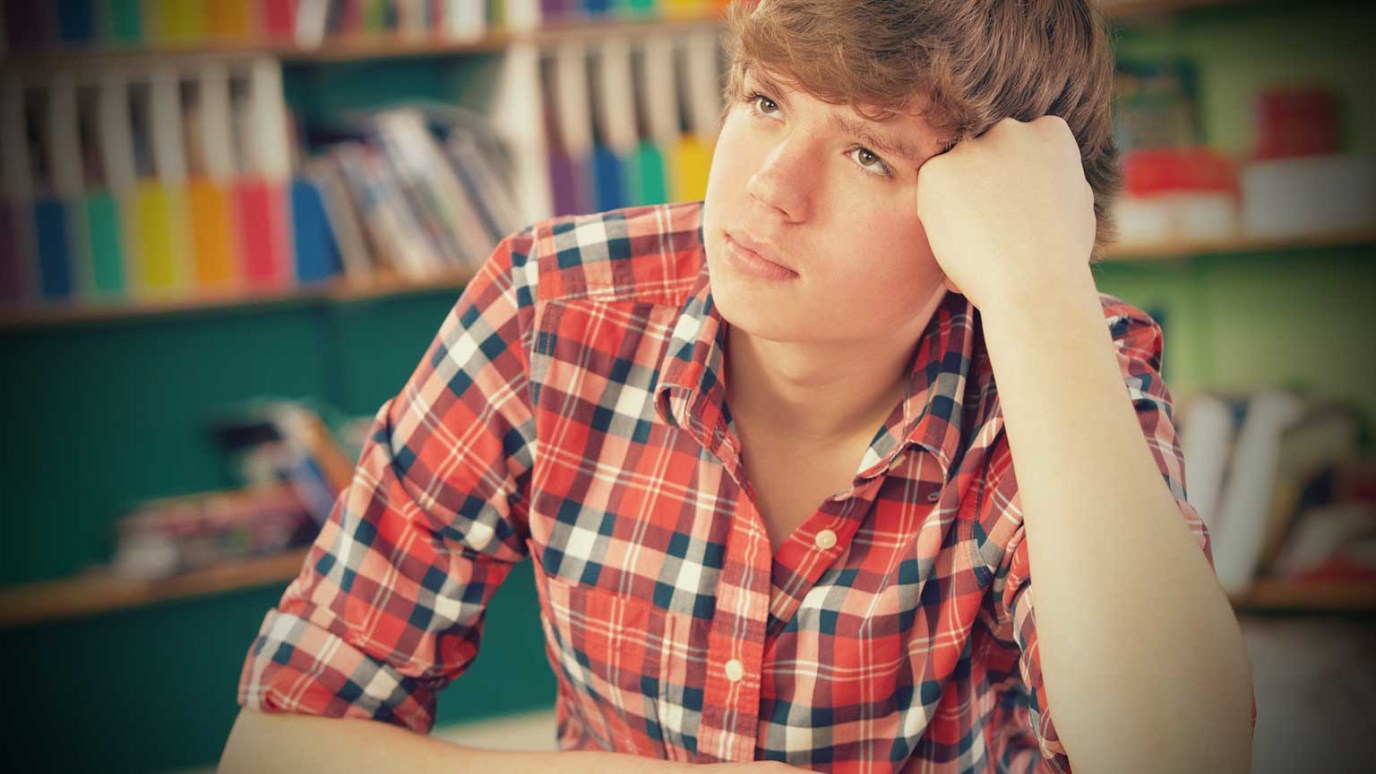 Allowing natural or logical consequences to happen in your child’s life doesn’t make you a bad or uncaring parent. In fact, it is the most caring thing you can do for your teenager.

If you wonder why teenagers behave irresponsibly, well, it’s because they are irresponsible. And, they will not become responsible or mature, or wise, until they engage in the process of dealing with the consequences of their choices. It is a cycle that may need to happen over and over before a teen comes to full maturity.

But sometimes the consequences employed by parents have no impact on their teen whatsoever, because they are simply meant to punish their child instead of teaching them a new way of thinking. The better approach is to allow a natural or “logical” consequence to happen. That way, the teen understands the relationship between the behavior and the result.  And instead of building up anger toward their parent for inflicting punishment, they’ll get angry at themselves for being so stupid.  It may be a little more drastic approach than you’ve been willing to take up until now, but it will have a more lasting effect.

For example, years ago a bunch of boys in our residential program chased and tried to ride one of our cows around in the hot Texas sun. They had been told not to, because cows cannot handle the heat and quickly become exhausted. When the cow dropped to the ground and went into convulsions, they realized their mistake and tried to correct it by pouring pail after pail of ice over it, but it was too late — the poor cow died.

When I showed up a few hours later and the staff brought me out to see the dead cow, it had already started to bloat up in the hot sun.  The boys, who were still there, heard me say to the staff member that the cow needs to be quickly buried.  That’s when one of them piped up saying, “You sure do need to bury it, it’s already starting to smell!”  But my response was, “No, you need to bury it — all of you.” I knew it was important for them to learn from meaningful natural consequences and burying the cow would be a lesson they would never forget.  I told them they were responsible to bury the cow before the day was done.

At one point, I considered hiring a backhoe to come in to dig, because after a couple hours I checked back and the boys weren’t making much progress, but I knew it wouldn’t have nearly the same impact as letting them dig the hole by hand.  So they just kept on digging . . . and by about eleven o’clock at night, after taking shifts alternating between holding flashlights and digging, they declared they had finished.  It had taken six boys and a staff member six hours and many gallons of drinking water to dig a hole big enough to bury the dead cow.  But as it turned out, the cow was now bigger and more bloated from the heat and its legs where sticking straight out, so the hole needed to be even deeper and wider – so they dug some more.

Burying a stiff, bloated, smelly, dead cow in a hand-dug hole that took seven hours to dig was one of the most powerful moments of discipline I have ever witnessed!   The boys undoubtedly learned their lesson that day – their actions, their lack of consideration for another life had brought harsh consequences upon themselves.

I could have disciplined them out of anger.  I could have forced them to find a way to pay for the cow, grounded them, or made them do other work.  But the best way of all was to let them experience the natural consequences of burying the poor cow that they had run to death.  It helped them learn that in the future they needed to be more self-controlled, more considerate of life in general, and to think about the ramifications of their rash thinking before engaging in something so stupid.

More than anything, a teen needs to learn that their choices in life will always have consequences, either good or bad. So the next time your teen blows it, or seems headed in the wrong direction, whether it is with school or friends, or his choices in other areas, don’t look for a punishment. Instead, first try to think of a natural or logical consequence that can be applied. Then, simply lay the problem at your teen’s feet and allow the consequence to teach him what he needs to know, even if it is the hard way.

Allowing teens to face the natural consequences of their own decisions means:

Allowing natural or logical consequences to happen in your child’s life doesn’t make you a bad or uncaring parent. In fact, it is the most caring thing you can do for your teenager. No one is going to rescue them from the natural consequences when they are older, so help them learn the lesson now.  They may have to relearn the lesson several times before it sticks, but just hang in there and observe, never stepping in to lessen the consequences. Eventually your teen will tire of the consequences and avoid making the same mistake again and again.

Capitalizing on the Strengths of Generation iY
Dr. Tim Elmore