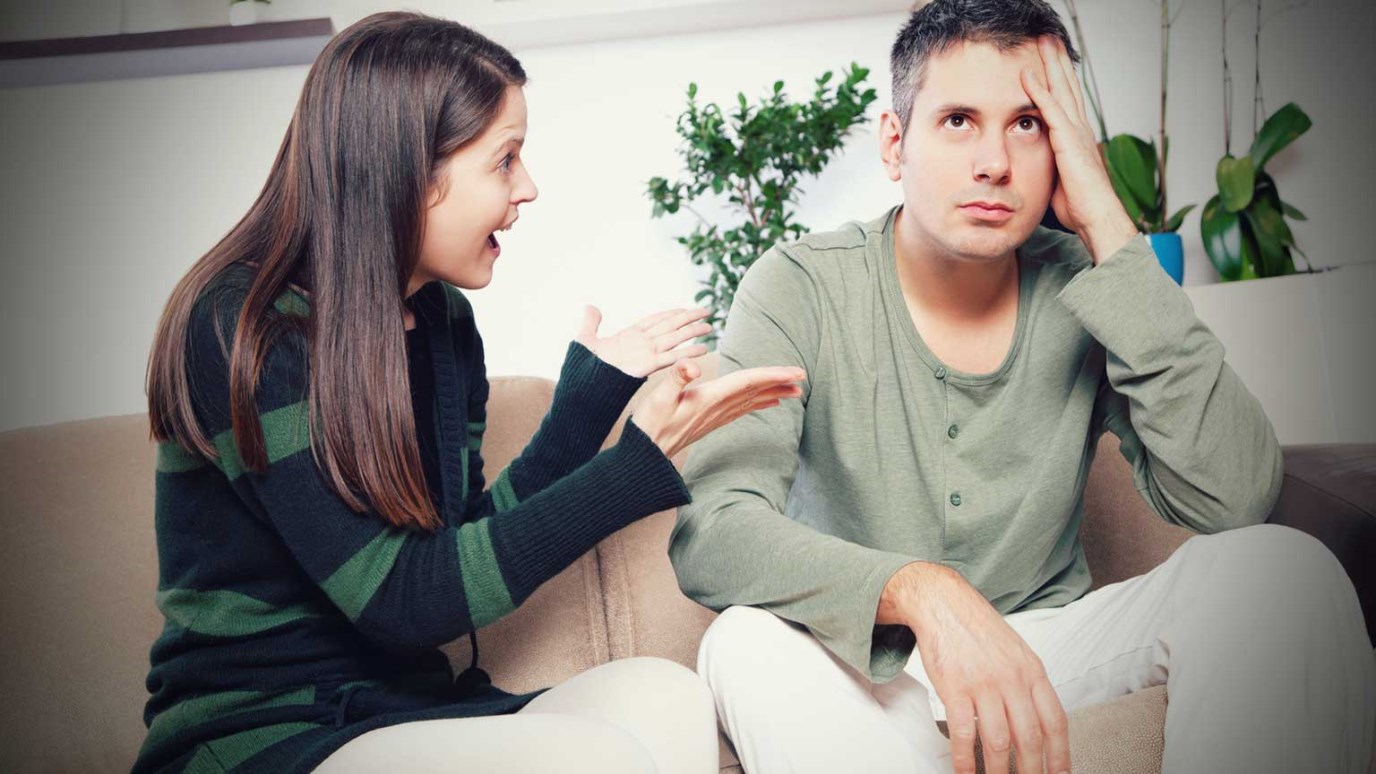 What if a wife thinks she is respectful, but her husband says she is disrespectful?

What if a husband thinks he is loving, but his wife says he isn’t loving?

What should a wife do when she sees herself holding up her end of the bargain, but he feels she’s mistaken?

What should a husband do when he sees himself as doing his part, but she feels he is misguided?

Unsuccessful couples tend to keep track of the wrong! A wife emailed, “I have been taking so much footage and storing it, to use at my convenience, in my archives deep in my mind.”

They open the marital scrapbook and point out all the mistakes of a spouse saying, “See, here’s where my spouse wronged me.  I have a snapshot!  And look at these other 9 snapshots that prove how unloving and disrespectful my spouse is!  I have proof!”

All of us can take incriminating snapshots, but do these snapshots represent the overall movie of this person’s life?

Do these snapshots prove that this person is one of the worst dudes and dudesses on the planet?

I know this: successful couples refrain from incriminating based on a snapshot failure.

Years ago a person said to me, “I married Satan!”

This person replied, “Down at the park with the children.”

I answered, “If you really believed that, you wouldn’t give your children to Satan. You are painting your spouse as evil and yourself as good. That will not bring healing. You horribly exaggerate to make them look bad and you look good. It won’t empower you or heal the marriage. It never works to call someone Satan in order to motivate them to treat you like a saint.”

How can we know if we wrongly favor ourselves and disproportionately look down at our spouse, who is made in the image of God?

Are you saying the following?

“I need to learn what God intends to teach me. I have been unloving and disrespectful and wish to gain more insight into the wisdom of how to approach my spouse.

“Yes, my spouse has issues, but I cannot control that. I wish to work on me and gain God’s wisdom and enablement to move forward.”

Are you naming as many negative things about your spouse that you can?

Are you trying to show others that your marital problems rest on the shoulders of your mate?

Most unsuccessful couples in major conflict land on the negative profiling of a spouse. They:

- filter things through their gender.

- pass judgment on a spouse because they know they wouldn’t react like their spouse reacts, unless they were filled with hostility and contempt.

I will not minimize the fact that your spouse may have committed a moral transgression.

However, does your spouse have basic goodwill? Do you let your spouse know that you believe in his or her goodwill?

Next, we will look at the ineffectiveness of negative profiling on a habitual basis, even if the negative things are true.

When one keeps spouting off the “evils” of the other, it won’t bring healing…given one seeks reconciliation.

Yes, truth-telling is vital to a relationship moving forward, but do exaggerated and pessimistic comments ever heal a marriage?