Name It to Evade It 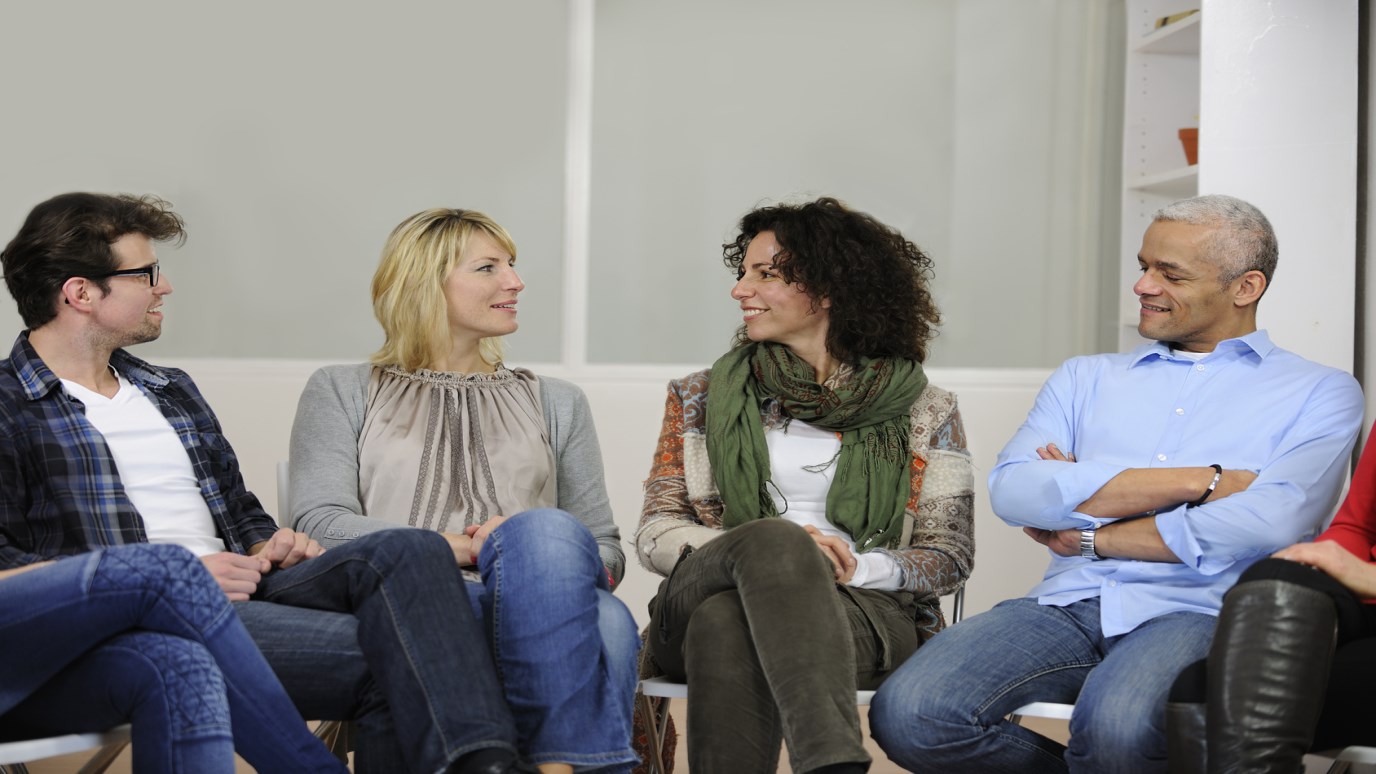 Here are practical methods we can use to evade sin and destructive thought patterns.

A good friend of mine just finished 20 years of being sober. He kicked it through AA like millions of others. Why does AA work when counselors, pills, electric shock and countless other things don’t?

There’s amazing power in naming the sin that’s got you. It might not even be a sin per se--like sex isn’t a sin if it’s with your wife. But if sex becomes a thing that owns you…controls your behavior…leads you to think and do bad stuff, then it’s a sin. At least for you. At least for now.

What I’m suggesting is naming these beasts. That’s all, just name them...

Let’s take sex first. Let’s say sin (or the enemy, or evil, or Satan…whatever you want to call him/it) has hidden himself in your desire for sex and he’s using it to get you into all kinds of trouble at home.

Try this. Give it a name and call it what it is. “Sex, you’re not going to own me anymore. Jesus has my back. I’m loving my wife and God is going to bring me and my wife together when He wants us to have sex. I’m not going to sell her, manipulate her, or guilt her anymore. I’m choosing to love her for who she is, not for what she can do for me.”

When you get angry, call it out. “Anger, I know what you’re up to. I’m not giving in to you. You’re my enemy. You want me to lose it. Blow up. Say things I’ll be sorry for. That’s not happening this time.”

Just like anger, fear comes streaming into your heart unannounced, unnoticed and uninvited. Call it what it is. “Fear, I know you’re not from God. You’re robbing me of my joy. I’m not letting you. God, I’m trusting you on this one. Me and my mind are moving on to things I can do something about.”

“Greed, I know it’s you who’s nagging me about what other people are getting. I’m grateful to God for what I have. It’s more than I deserve. It’s so much more than most of the world. I’m turning my back on you Greed. I’m telling God how grateful I am every time you pop up in my head.”

We know Jesus did this at least once. After He tells of His upcoming murder and resurrection (in Matthew 16:21). Peter says, “Never, Lord! This shall never happen to you!” Instead of replying to Peter, Jesus spoke directly to sin…to the enemy who was trying to move Him off mission. He said, “Get behind me, Satan! You are a stumbling block to me; you do not have in mind the things of God, but the things of men.” Peter probably felt a little funny, but Jesus evaded the temptation by calling its name.

What if we did the same thing? What if we said, “Get behind me Fear (or “Greed” or “Sex” or “Smoking” or “Lust” or “Critical spirit” or “Pornography”)? You are a stumbling block to me; you do not have in mind the things of God, but the things of men.”

Name them and evade them.

Name Him and be filled with them.

Question: Is there something the evil one is using to bring you down?

The Struggle Between Sin and Obedience
Dr. Jack Graham
Follow Us
Grow Daily with Unlimited Content
Uninterrupted Ad-Free Experience
Watch a Christian or Family Movie Every Month for Free
Early and Exclusive Access to Christian Resources
Feel the Heart of Worship with Weekly Worship Radio
Become a Member
No Thanks