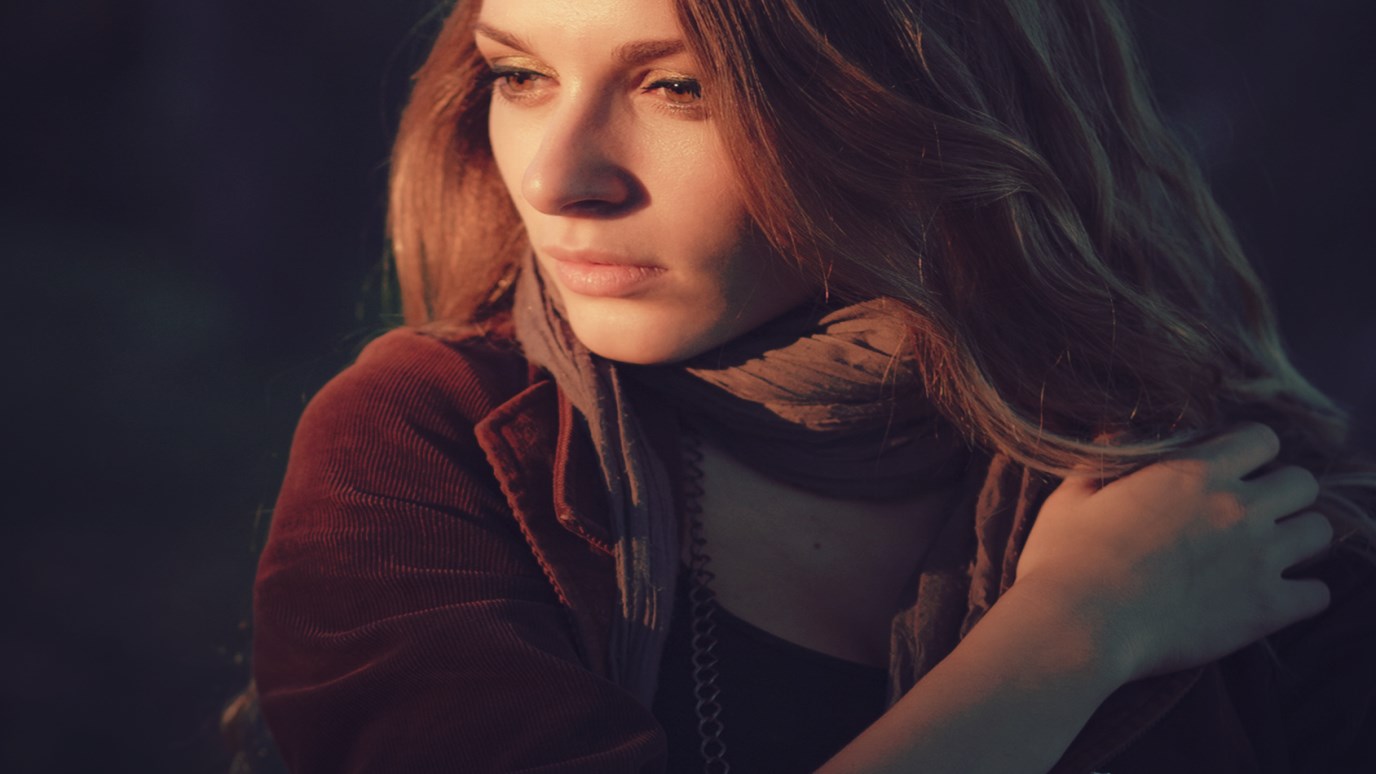 In our distress, we stand before God as we truly are: creatures in need hope and mercy.

Someone told me recently that he wondered if humans only truly ever pray when we are in the midst of despair. Despite creed or confession, is it only when we have no other excuses to offer, no other comfort to hide behind, no more façades to uphold, that we are most likely to bow in exhaustion and be real with God and ourselves? “For most of us,” writes C.S. Lewis, “the prayer in Gethsemane is the only model.” In our distress, we stand before God as we truly are—creatures in need hope and mercy.

The words within the ancient Hebrew story of Jonah that are of most interest to me are words that in some ways seem not to fit in the story at all.(1) Interrupting a narrative that quickly draws in its hearers, a narrative about Jonah, the text very fleetingly pauses to bring us the voice of Jonah himself before returning again to the narrative. The eight lines come in the form of a distraught and despairing, though poetic prayer. And while it is true that the poem could be omitted without affecting the coherence of the story, the deliberate jaunt in the narrative text seems to provide a moment of significant commentary to the whole. The eight verses of poetry not only mark an abrupt shift in the tone of the text, but also in the attitude of its main character. The poetic words of the prophet, spoken as a cry of deliverance, arise from the belly of the great fish—a stirring image reminiscent of another despairing soul’s question: Where can I flee from your presence? If I make my bed in Sheol, you are there. If I settle on the far side of the sea, even there your hand will guide me.

Jonah’s eloquent prayer for deliverance stands out in a book that is detailed with his egotistic mantras and glaring self-deceptions. By his own actions, Jonah finds himself in darkness, and yet it is in the dark that he speaks most honestly to God. The story is vaguely familiar to many hearers, and yet memory often seems to minimize the distress that broke Jonah’s silence with God. The popular notion that Jonah went straight from the side of the ship into the mouth of the fish is not supported by either the narrative as a whole or Jonah’s prayer. As one suggests, “[Jonah] was half drowned before he was swallowed. If he was still conscious, sheer dread would have caused him to faint—notice that there is no mention of the fish in his prayer. He can hardly have known what caused the change from wet darkness to an even greater dry darkness. When he did regain consciousness, it would have taken some time to realize that the all-enveloping darkness was not that of Sheol but of a mysterious safety.”(2)

When I think of the prayers I have offered in my deepest despair, the despair is always memorable, palpable even. And yet so is the sense that I was not yelling into an altogether empty darkness, that my voice was not alone, but that in this pained and enveloping darkness somehow the veil between creator and creature was parted. In the mysterious safety of the fish, Jonah seems to attest to the link between prayer and desperation; but more so, he attests to a God who hears in the void, whether the darkness is self-inflicted or thrown upon us like a violent sea. Likewise, the prophet reminds us of what is all too often our ironic refusal to face the face of a God who is equally present in the light of the ordinary. In prayer and desperation, Jonah saw himself without pretense. If only momentarily, the drowning prophet clung to a truth more secure than comfort and able than his alternatives: “Salvation belongs to the LORD.”

Sadly, Jonah’s distracted theology returned not long after the prayer was finished and his life was spewed back into normalcy. For many of us, it is a familiar tale. Honest words offered in despair remain with God in the darkness where we once cried out, the return of familiarity convincing us of a God more comfortably and safely remote. But if Jonah leaves us with a thought in the dark, it is the presence of options. Which view of God do you prefer? Which veil? Which distance? Which safety?

Once convinced there was a place he could flee from God’s presence, the prophet, sinking further into the depths of the sea, realized he was mercifully mistaken.

Surviving Captivity: How to Thrive When You Can't Do What You Want to Do, Part 2
Dale Bronner
Follow Us
Grow Daily with Unlimited Content
Uninterrupted Ad-Free Experience
Watch a Christian or Family Movie Every Month for Free
Early and Exclusive Access to Christian Resources
Feel the Heart of Worship with Weekly Worship Radio
Become a Member
No Thanks