My Wife Is Leaving Me 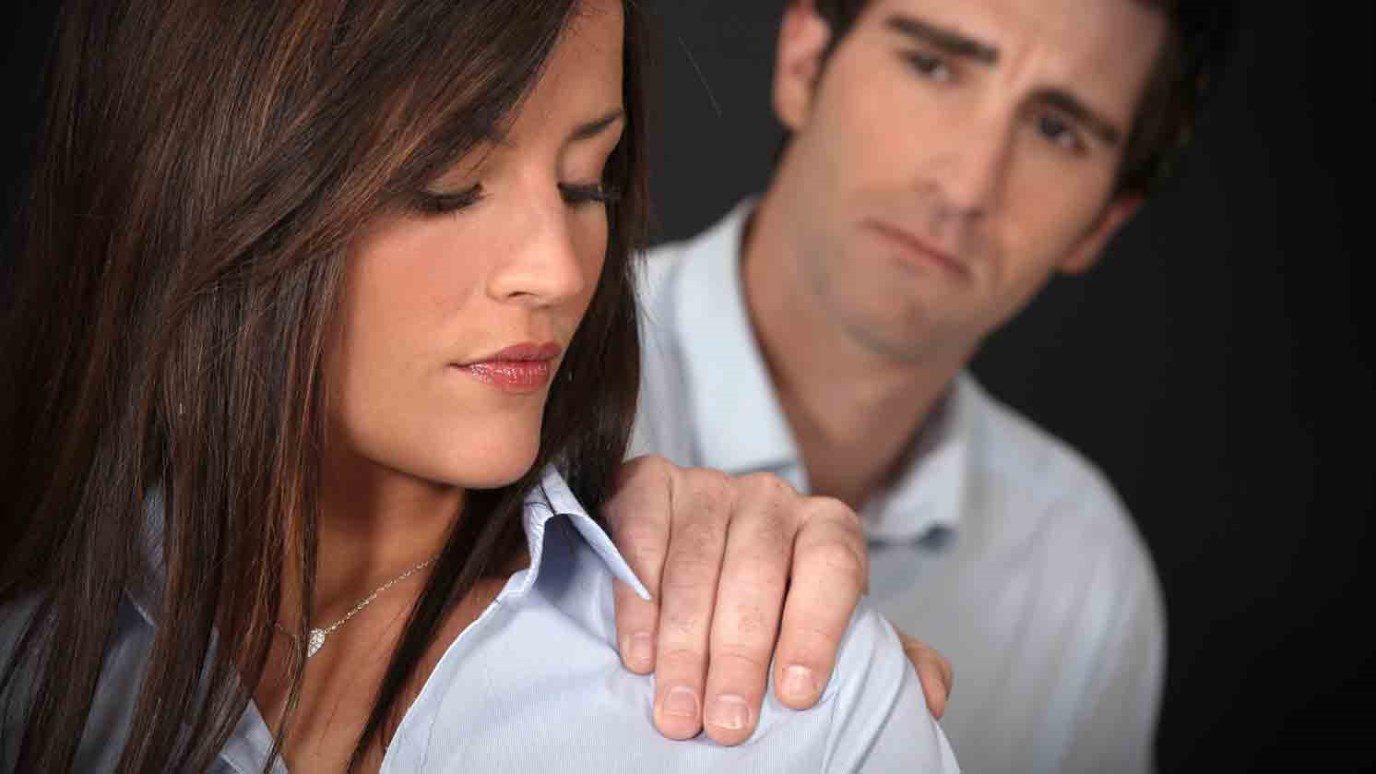 Why does it take the crisis of a wife leaving before a husband awakens to the bad behaviors that caused her to exit?

Why does it take the crisis of a wife leaving before a husband awakens to the bad behaviors that caused her to exit?

Listen to Greg’s awakening and confession.

My wife and I have been separated for 4 months now. I changed into a horrible man after we became married and did not handle many things right. I said many horrible and hurtful things to her and broke her heart. . . . The day she left, I found God. . . . He touched my heart and took my anger, frustration away. I have been working on me ever since to become a better man, better than I was even when we fell in love. She filed for divorce a month ago. I cannot sign the papers. . . . I really need my family back, my marriage and my wife’s love again.

He humbly confesses the horrible and hurtful things he did to break her heart.

What did he think would eventually happen? Such a story reminds me of a man who jumps off a 30-foot cliff and halfway down screams, “Oh, no, what did I just do?!” Were there not enough warning signs to keep him from plunging to his death?

But thankfully, now in the middle of his free fall, Greg gets it. He is guilty and knows it. I deeply appreciate his extremely humble confession.

But why did he not see the early warning signs?

I have three gut feelings.

He had never dealt honestly with being childish, selfish, angry, and unteachable. In junior high, he probably threw temper tantrums when he did not get what he wanted. Selfishly, he manipulated others during high school to get what he wanted. When confronted by a teacher or parent, his insecurities and lack of teachability triggered his explosive anger and abusive speech.

His wife did not cause his behavior; instead their marriage revealed the bad behaviors he had refused to face for years. Truth is, this guy had never faced off with himself. Not until his wife departed did he look at himself in the mirror for the first time, but by then he was in a free fall and hoping there would be no thud.

For you, is the problem your spouse or are you immature, self-centered, mad, and cruel? If the latter, you will find yourself in a crisis and will kick yourself for being such a fool. Hear Greg’s testimony! Pull back from the cliff while you have the chance.

There is a scripture we need to consider: “Do not be deceived, God is not mocked; for whatever a man sows, this he will also reap” (Galatians 6:7). When a person sows selfishness and anger long term (part of the “whatever”), the chickens come home to roost. How sad that one deceives himself about this until he’s head over heels in a free fall.

He was not decoding the heart of his wife. I predict that Greg’s wife gave voice to her concerns and hurts. She deflated, cried, appealed to him, begged him, shut down on him, and expressed defeat but he blocked her out. He labeled her a negative complainer who was never satisfied.

Claiming he could never be good enough for her, he ignored her yet pouted in anger when she refused him sex or disagreed with something he said. His basic philosophy of winning in his marriage was simple: get her to shut up. Of course, when she exited, he awakened to his failure to decode the cry of her heart to connect with him and to experience his love.

Are you decoding the cry of your wife’s heart? Or, have you habitually pushed back at her to such an extent that she is fully persuaded that you think she is to blame for all her emotional problems and that you can do no wrong? If so, I have a hunch you are hanging ten over the cliff. A couple more inches and down you go.

He did not make God number one in his life. Like many, Greg suppressed the thought that he needed God, even in a good marriage. Clearly, Jesus Christ taught and modeled that each person must depend on Abba Father. Jesus prayed and followed the words of God the Father, and He revealed that we must follow suit.

For example, God commands a husband to love his wife by nourishing and cherishing her (Ephesians 5:29, 33). This is not an option, and this is less about one’s wife and more about one trusting and obeying God.

But after years of not trusting God and loving his wife as God commands, the wife leaves and it is only then that the husband recognizes his inability to change her and even change himself. Feeling helpless he cries out to God, “Help me.” Not infrequently God in His kindness responds. Greg testified, “He touched my heart and took my anger, frustration away.”

In the free fall from the cliff there is good news. God hears the prayer of those who finally get honest with Him. The Bible says, “Draw near to God and He will draw near to you” (James 4:8).

In the midst of your marital tensions, do you see this as more about your relationship to your spouse or your relationship to God? Have you ever prayed, “Lord, I make You number one in my life. No matter what my friends tell me to do, I will follow You. After all You said, ‘Follow Me!’ Help me love my wife as You love me”?

Why do these marital crises take place? In Greg’s case, because he acted selfishly, he did not decode the cry of his wife’s heart, and he did not see dependency on God as a viable way to live. He walked off the cliff.

Let him be the poster child to you. A poster that warns you! Let his testimony serve as a sign to you of things to come. Your cliff is coming.

Who's Responsible for Your Marriage?
Dr. Emerson Eggerichs

10 Things To Do Before You Divorce
Ken & Beverly Jenkins