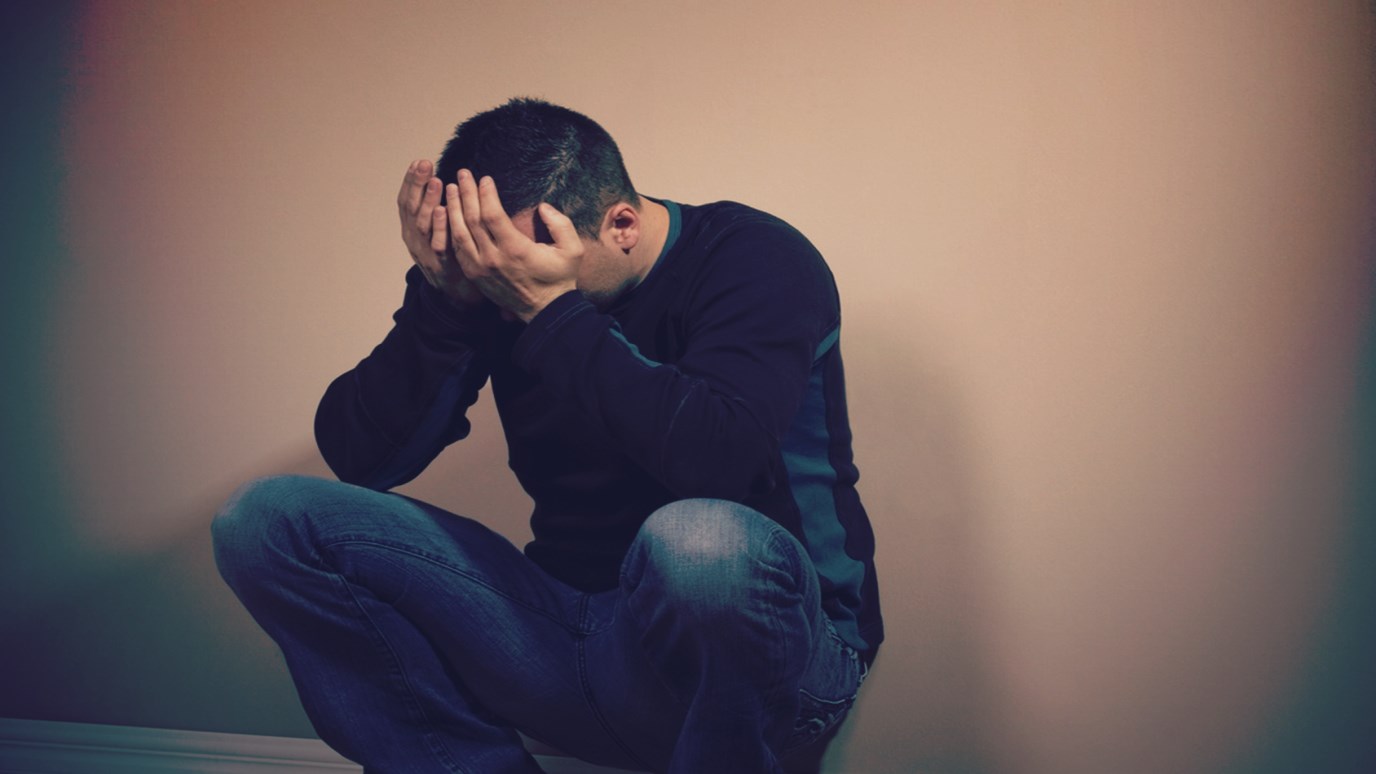 The only cure for a depraved heart is to receive a new one through the blood of Jesus Christ.

The man peering out from the pages of U. S. News & World Report was only 21 years old, but he looked worn out and used up. He was dressed entirely in black, and wore a small button on his jacket that read “I Am A Mess.” Anyone who knew John Simon Richey would concur with that statement. He was the leader of a punk rock band, and his life was ruled by his addictions. Drugs. Alcohol. Sex. Violence. He murdered the woman he lived with, served time in prison, was released and then killed a man in a drunken barroom brawl. Shortly after being released from prison a second time, he overdosed on heroin. No one was surprised when Richey—known by millions as rocker Sid Vicious—was dead before his twenty-second birthday.

Sid Vicious’ life illustrates the natural end of a depraved heart. He was a mess because his heart was a mess. Your heart is a mess, too, and so is mine. That’s the doctrine of the depravity of man. Sid Vicious said, “I Am A Mess.” The apostle Paul said, “For I know that nothing good dwells in me, that is, in my flesh...”. The language is different—but the concept is the same. Your depravity and my depravity is never going to get any better on its own. We might be able to mask or sublimate the manifestations of our sick hearts, but we cannot improve their condition.

Left unchecked, depravity gives way to permissiveness, and permissiveness degenerates into immorality. Immorality eventually leads to guilt, which, when rationalized, leads to rebellion. That is the way of the world. But there is a better way...a way that leads to life. It is called surrender. The only cure for a depraved heart is to receive a new one through the blood of Jesus Christ. In Him, “the law of the Spirit of life... has set you free from the law of sin and death.”

JEREMIAH 17:9 The heart is more deceitful than all else, and is desperately sick; who can understand it?

Do We Want Life Without Valleys?
FullFill

Squad Goals: The Fellowship of the Deep Down Dark
John Ortberg
Follow Us
Grow Daily with Unlimited Content
Uninterrupted Ad-Free Experience
Watch a Christian or Family Movie Every Month for Free
Early and Exclusive Access to Christian Resources
Feel the Heart of Worship with Weekly Worship Radio
Become a Member
No Thanks