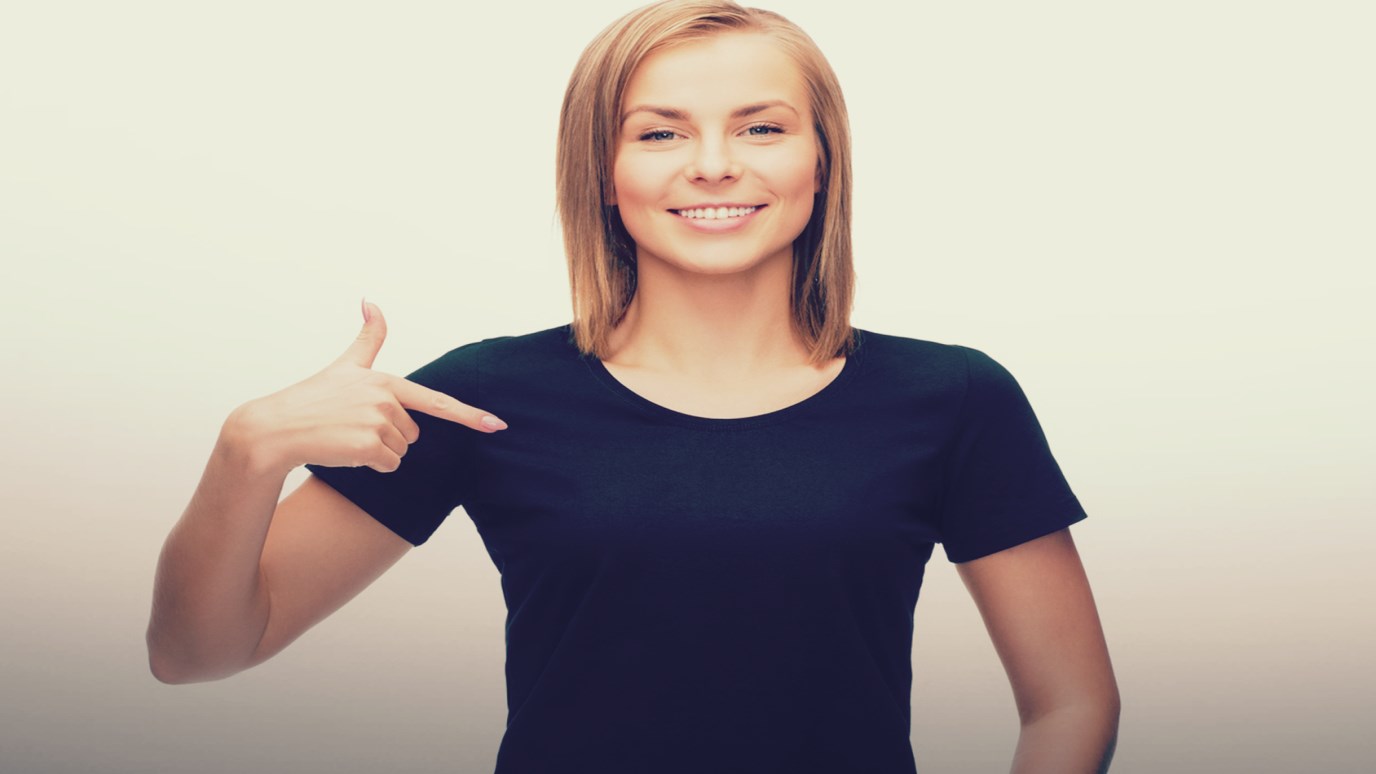 We cannot do it our way. We must do it His way.

When young Adolph Hitler was an itinerant artist in Vienna, he became captivated by an artifact in the Hofburg Palace Complex: a spear purported to be the one that pierced the side of Christ on Calvary.

Hitler heard museum guides describe the lore surrounding the spear, including the belief that whoever possessed this particular weapon would rule the world. Those words changed Hitler’s life. He spent many hours in the Hofburg, studying the occult and Eastern religions, and meditating over that spear. He discovered that Constantine held the same spear when he conquered Rome in 312 AD, and that some 45 other generals, kings and emperors had carried it.

Years later when Adolph Hitler became supreme dictator of Germany, he conquered Vienna without a shot being fired. The night the city fell, Hitler entered the Hofburg Complex, removed the spear from its case and held it to his chest. Historians record that he said, “I knew I held the world in my hands.” He believed the spear held some supernatural power, and it is reported that the night he held it for the first time was the very night he decided to exterminate the Jews and Christians in Germany.

There was a unique climate in Germany that gave a megalomaniac the opportunity to take over one of the most powerful nations in the world. There is a unique climate in our country today that encourages ordinary people like you and me to believe that they are gods, and that their subjective opinion of truth is truth. This eclectic atmosphere is called the New Age Movement—and its overriding belief (although it encompasses many) is that we are little gods who can—and should—rule our world.

Beware of this subtle, but pervasive, egotistical thinking that ignores the authority of God and the supremacy of Jesus Christ. We cannot do it our way. We must do it His way.

MEMORY VERSE
He who does not enter by the door into the fold of the sheep, but climbs up some other way, he is a thief and a robber.
READ THROUGH THE BIBLE
James 3; Psalm 125-126
More Sermon Clips Add To Library Add to My Devotionals Favorite Share Like 3

Don't Remake God in Your Image
J.D. Greear
Follow Us
Grow Daily with Unlimited Content
Uninterrupted Ad-Free Experience
Watch a Christian or Family Movie Every Month for Free
Early and Exclusive Access to Christian Resources
Feel the Heart of Worship with Weekly Worship Radio
Become a Member
No Thanks