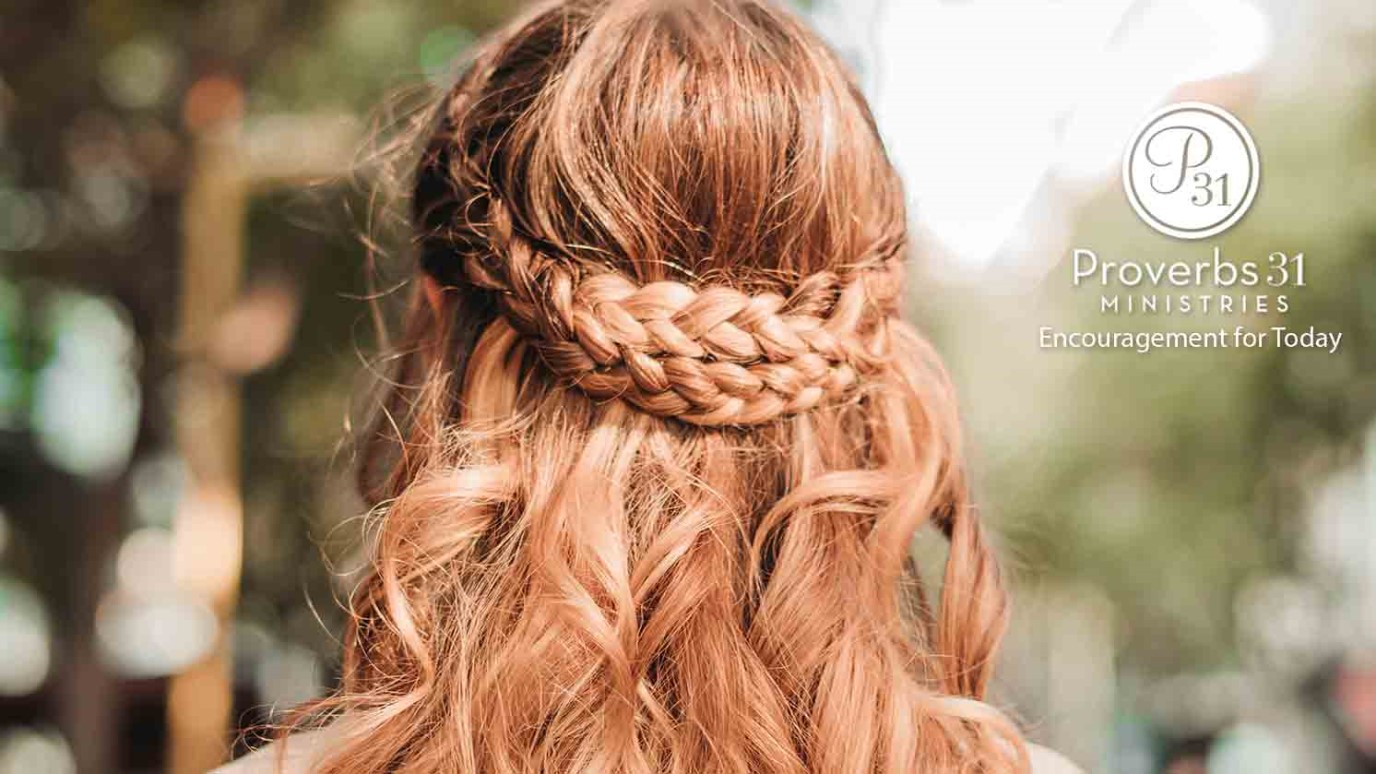 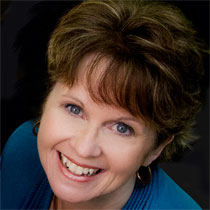 God wants us to enlist another strand or two to strengthen one another in the fight to overcome strongholds and worship Him alone.

"A person standing alone can be attacked and defeated, but two can stand back-to-back and conquer. Three are even better, for a triple-braided cord is not easily broken." Ecclesiastes 4:12 (NLT)

I've been embattled in a knock-down, drag-out fight for over a quarter-century now. Sometimes, I feel the little daily battles that are part of this clash completely defeat me, leaving me helpless and hopeless. And I feel alone in my battle.

What is this battle that consumes me? It is one that many women face. My constant, decades-long skirmish is with food. Or rather with my desire for food. Bad foods. Wrong foods. Or just vast quantities of food.

A few years back, I felt I'd come to the end of my rope. Severely overweight and reeling from seven different medical conditions, I finally determined to do something decisive for fear I might wind up like my aunt. She died unexpectedly of a heart attack when she was only in her early forties. I had just celebrated my 40th birthday, was the same size my aunt had been, and shared many of her medical issues.

So one day with desperate determination, a pair of hand-me-down walking shoes, and my trusty calorie counter in hand, I set off to religiously follow a weight-loss and exercise regimen. And follow it I did—to the T! Eleven months later, I'd dropped over 100 pounds. All my health conditions disappeared without any medication and I felt better than I had in my twenties. I boldly determined that never, EVER again would I let that weight creep back on.

Fast forward three years. One snowy Christmas eve, my husband's company gave him notice of a layoff. It lasted for nearly 9 months. Money was tight. The future looked bleak. I was worried and teetering on the brink of depression. I hate to admit that, sadly, I again turned to food instead of to God. I made it my comfort; my distraction; my friend.

However, this familiar "friend" quickly became my archenemy. Over the course of those 9 months, I gained back over a third of the weight I'd lost! Now entrenched in the thick of the battle again, I was weary and weak; embarrassed and embittered. However, one day God sent me today's key verse. He whispered in my soul's ear that I needed to stop fighting the battle alone. Time to call in the troops!

I phoned my friend Lysa and asked her if she would not only pray for me, but allow me to "weigh-in" with her once a month to let her know if I'd lost or gained. She too has fought the same battle and was gracious and willing to be my second strand, watching my back and enabling me to conquer.

Another friend, who also has fought weight issues, sensed how much my regain was bothering me. On one of my darkest days, she took my chin in her hand, looked me squarely in the eye, and told me I was beautiful and that I needed to stop allowing Satan to beat me up. Shari became my third strand. She committed to pray for me, and I started emailing her each month with a report from the front lines of my battlefield.

Knowing these "I've-been-there" sisters were both rooting, as well as praying, for me has made an immense difference.

Whether it is extra weight on our thighs or excess baggage in our souls, we women all face heated, hard battles. Our key verse today teaches us to decide not to wage war all alone.

God wants us to enlist another strand or two to strengthen one another in the fight to overcome strongholds and worship Him alone. Satan shudders when God's gals band together, with Jesus at the forefront, to courageously face the battle before us.

Dear Lord, forgive me for the times I try to wage war alone. Guide me to someone who will come alongside of me and encourage me not to give up in my quest to glorify You. In Jesus' Name, Amen.

Application Steps:
What areas of battle can you identify where you might need to "call in the troops" for back-up support?

Reflections:
Have there been times in my life when my connection with other women allowed me or a friend to do something that we could never have accomplished alone?

Power Verses:
Matthew 18:19-20, "Again I say to you, if two of you agree on earth about anything they ask, it will be done for them by my Father in heaven. For where two or three are gathered in my name, there am I among them." (ESV)

What Do Others Expect of You?
Erin Davis