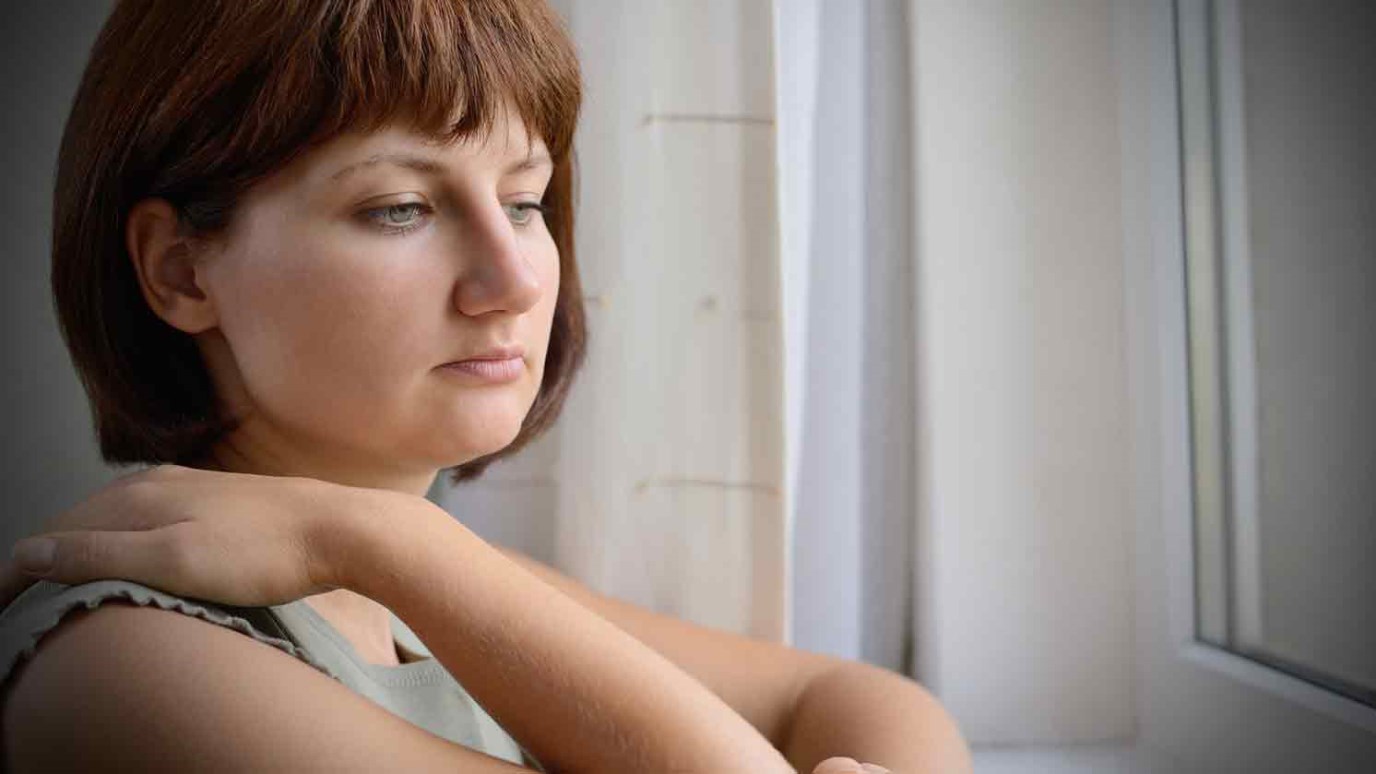 How do you approach or perceive a big problem? God is bigger than every problem, and he has promised to be faithful in the midst of them.

The human brain is a marvelous thing. But as with any precision piece of machinery, a little bit of foreign matter can mess up the whole operation. Let the wrong thoughts in, and over time we develop inaccurate and unhealthy thought patterns that shape our perceptions, decisions, and relationships. The result is more discouragement, distraction, and downright dysfunction than we’d like to admit.

I realize it can take years to undo many of those thought patterns, but sometimes it’s as easy as stubbornly following some really simple advice. In the words of Bob Newhart, just stop it. Notice the patterns, stop them, and choose better ones. That can work particularly well with these three common mental glitches:

Every human being gets both compliments and criticism. A lot of people say they love my books, for example, but every once in a while someone doesn’t. Shocking, I know. And no matter how many people seem engaged when I speak, there’s always at least one person who looks put off or thoroughly bored by something I said. Everyone gets a mix of “building up” and “tearing down” in virtually every area of life. Inevitably, we all feel the sharp pain of criticism from somebody.

No matter how much the numbers are stacked in my favor, I’m almost always affected more by the negative than the positive. For me, it takes about 25 positive comments to equal the impact of one negative comment in my heart. That’s because human nature tends to dismiss encouragement ("They're just being nice") while embracing criticism as valid ("They're just being honest"). That may not be true for narcissistic personalities, but it’s true for most of us. We let negative opinions weigh more than positive ones. Even subtle slights can morph into long-nurtured offenses.

Solution: Treasure positive comments without questioning the intentions or perceptions of those who give them. And accept valid, constructive criticism while refusing criticism from people who don’t know you or simply have a contentious spirit. Some people just have a perverse need to tear others down. Pity them, but don’t take their words to heart. Most of all, insist on getting your identity from the God who loves you dearly and never corrects you without heavy doses of building you up.

The human mind tends to magnify negative situations and minimize positive ones. Think about it: When you’re in the midst of a fabulous, relaxing vacation, do you think, “It’s always been this way, and it always will”? No, you’re much more likely to count how many days you have left and immediately begin to feel heavy about your first day back at work. So why don't you adopt that sense of "temporary" with your troubles?

Solution:  Don’t focus on long-term problems. That doesn’t mean blindly ignore them, of course, but if you feel compelled to think about them, at least focus hopefully on solutions instead. In many cases, that’s not even necessary, as many problems have a way of resolving without our intrusion. Some people think it’s irresponsible to give problems as little attention as possible—as if a lack of preoccupation comes from a lack of caring. The issue isn’t whether you care; it’s whether you trust. Try asking God for wisdom and a solution, then let the situation rest with him. He’s really good about resolving things or dropping the wisdom into your heart and mind at unexpected moments. Remember, “be anxious for nothing” is a command. You can let go without guilt. Why? Because God is bigger than every problem, and he has promised to be faithful in the midst of them.

When You Feel Disappointed in Jesus
Revive Our Hearts