My Stepdad - A Man of Character 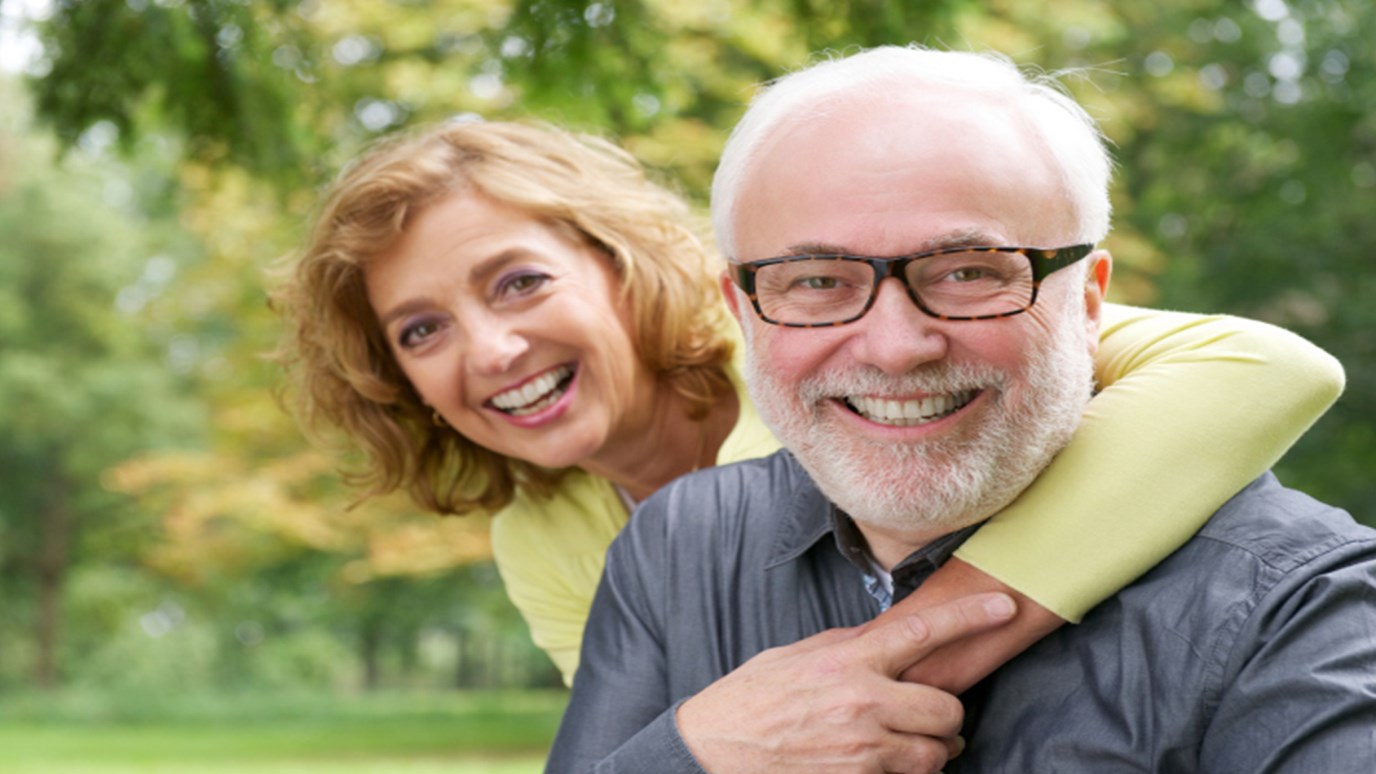 Laura Petherbridge pays tribute to her stepfather and shares the ways in which he reveals glimpses of Jesus in his character.

My parents divorced when I was eight. When I was 15, my mom started dating a man she met at work. I liked him right away. That was 40 years ago.

Tom isn't perfect. He can be a little stubborn and he picks the worst pizza parlors. However, his character far outweighs any small flaws.

Tom has shown me that a man of character is:

Responsible - If Tom has a bill to pay, the check will be in the mail before it's due. And if he says he will be somewhere, wild horses can't keep him from showing up.

Confidential - When I was a teen, I shared a secret with Tom. My Dad and his new wife were going to have a baby and I was very worried that my mom would be upset when she found out. I asked him not to tell her. Al Qaeda couldn't have dragged it out of him.

Unselfish - Tom is in his mid-70s, but that doesn't stop him from helping others. Whether it's walking a neighbor's dog, driving a friend to the doctor, or taking out someone's trash, Tom is there to lend a hand. And he does it with a smile.

Patient - When my nieces and nephew were small, Tom would spend hours having fun with them. He would walk Maria in her stroller until she fell asleep, then head off to his difficult job as a superintendent at General Motors.

Positive - Tom rarely says a negative word about anyone. He was raised in a good family that taught him, "If you don't have something nice to say, don't say anything."

Dependable - I grew up near Buffalo, NY. One time when I was 16, I accidentally told my mom the wrong store location to pick me up. She was at work when I discovered the error, and this was long before cell phones. I left a message at the factory where she worked, not knowing if she got it. Awhile later I discovered a heavy snowstorm had blown in. How would I get home in this near blizzard?

As time slowly passed, I anxiously awaited at the designated meeting spot. I didn't see my mom but I did see a tall, familiar sight walking straight towards me—Tom! I was never so happy to see that bald head and beige trench coat.

He had driven a long distance, in horrible icy weather, just to come and get me. I cried. Sometimes a foolish girl just needs to be rescued, doesn't she?

That's what Jesus does for us. He left the cozy comfort of heaven, and came to the turmoil of earth, just to rescue us.

Today, I want to thank the Lord for my stepdad, Tom. He always shows me love, and he often reveals glimpses of Jesus in his character. I love you, Tom.

Youth Violence: What Fathers Can Do
National Center for Fathering

Learning to Work As a Team
National Center for Fathering

God Give Us Faithful Men
Dr. Adrian Rogers
Follow Us
Grow Daily with Unlimited Content
Uninterrupted Ad-Free Experience
Watch a Christian or Family Movie Every Month for Free
Early and Exclusive Access to Christian Resources
Feel the Heart of Worship with Weekly Worship Radio
Become a Member
No Thanks