My Son Hates Me 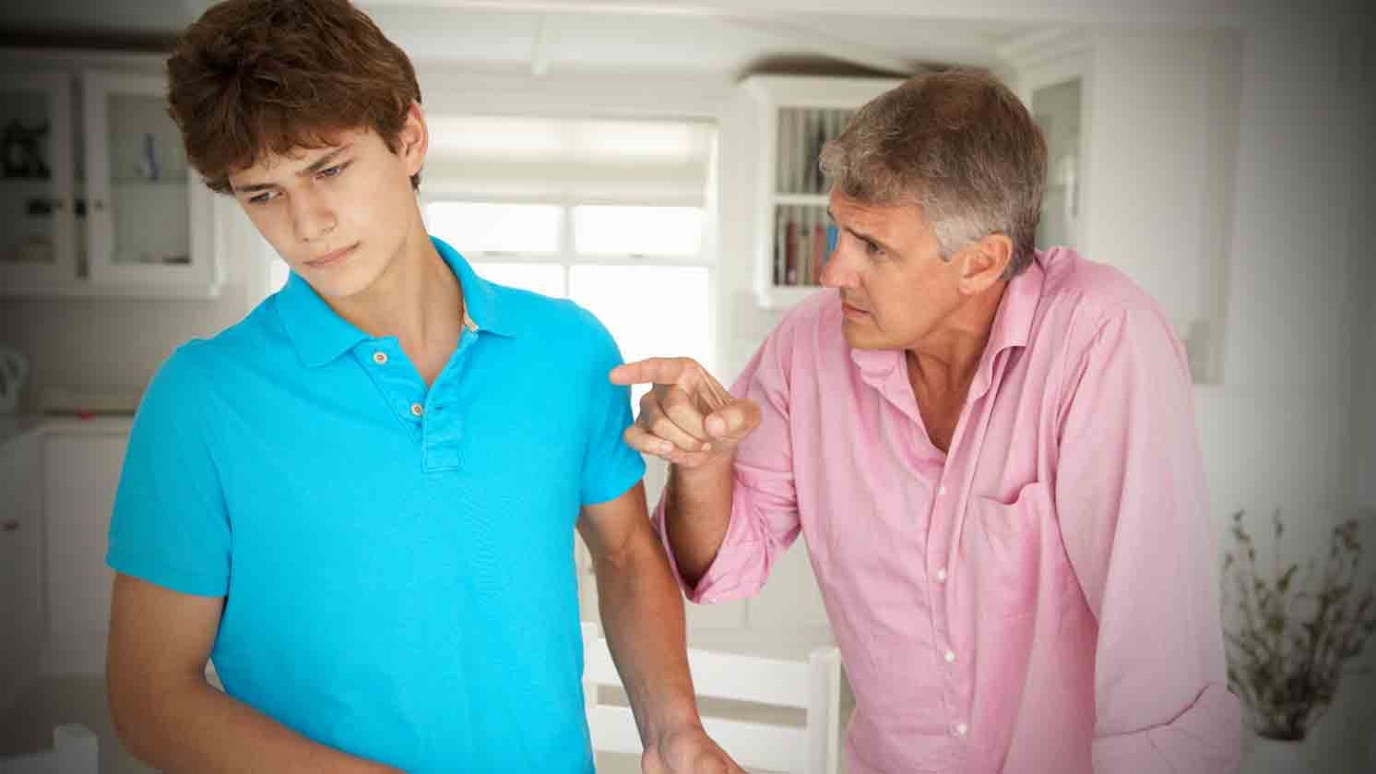 John Rosemond explains how a parent should respond to a teen who claims hatred towards them.

Q: I went into my 17-year-old's bedroom to wake him this morning. After some urging, he eventually got up and then told me he hated me. What is the appropriate consequence for this sort of disrespect?

A: Actually, I don't consider that a form of disrespect. Strictly speaking, your son simply informed you of how he feels about you, or felt about you at that moment. His tone of voice may have been disrespectful, but the statement "I hate you" is not. It is about him, his feelings. It's not about you.

It would have been a different story had your son said "You're stupid" or "You're ugly." Statements of those sorts, because they'd have disparaged you, would be examples of disrespect.

Today's teens tend, unfortunately, to be emotionally dramatic. Contrary to popular myth, immaturity of this sort in teenagers is historically recent. It began in the late 1960's, when a new wave of parenting "experts" claimed that children should be allowed to express their feelings freely. Up until then, parents had understood the need to teach children to control the expression of their feelings as well as their behavior.

Let's face it, a person who expresses his or her feelings freely is obnoxious, tyrannical, even sociopathic. Since the 1960's, all too many American parents have been intimidated by their children's emotions. Consequently, they have not disciplined them properly. Therefore, many teens feel they have license to express any old emotion they choose, in whatever context, toward whomever. It's a form of narcissism, really, and it's truly unfortunate because in the final analysis, the person most harmed is the teen in question. This unattractive characteristic does not make for successful relationships. Nor does it make for a positive sense of one's worth. As adults, these teens are likely to be very unhappy individuals.

So, what should you have done when your son told you he hated you? You should have either ignored it or said nothing more than something along the lines of "that's most unfortunate" and walked away. That sort of nonchalant parental response is an example of what was once called "letting a child stew in his own juices."

But I have a question for you: Why on earth are you taking responsibility for getting a 17-year-old out of bed in the morning? So he won't be late for school? If that's the case, then the question becomes "Why are you taking responsibility for seeing to it that he's not late for school?" And so on. If that sort of enabling is characteristic of your parenting style, then it's no wonder that your son is emotionally immature. A child's maturity depends to great degree on parents who force him to accept full responsibility for the choices he makes. In this case, your son gets to school late, he misses a class or two, his grades suffer, he has to go to summer school in order to graduate on time, he makes less money over the summer, he can't see his friends as often, and so on.

Start letting your son "own" his problems. It's high time. Oh, and let him hate you all he wants. That's his problem too.

Their Biology Makes Them Do It!
John Rosemond

Queen of the Awkward Conversation
Lifetree