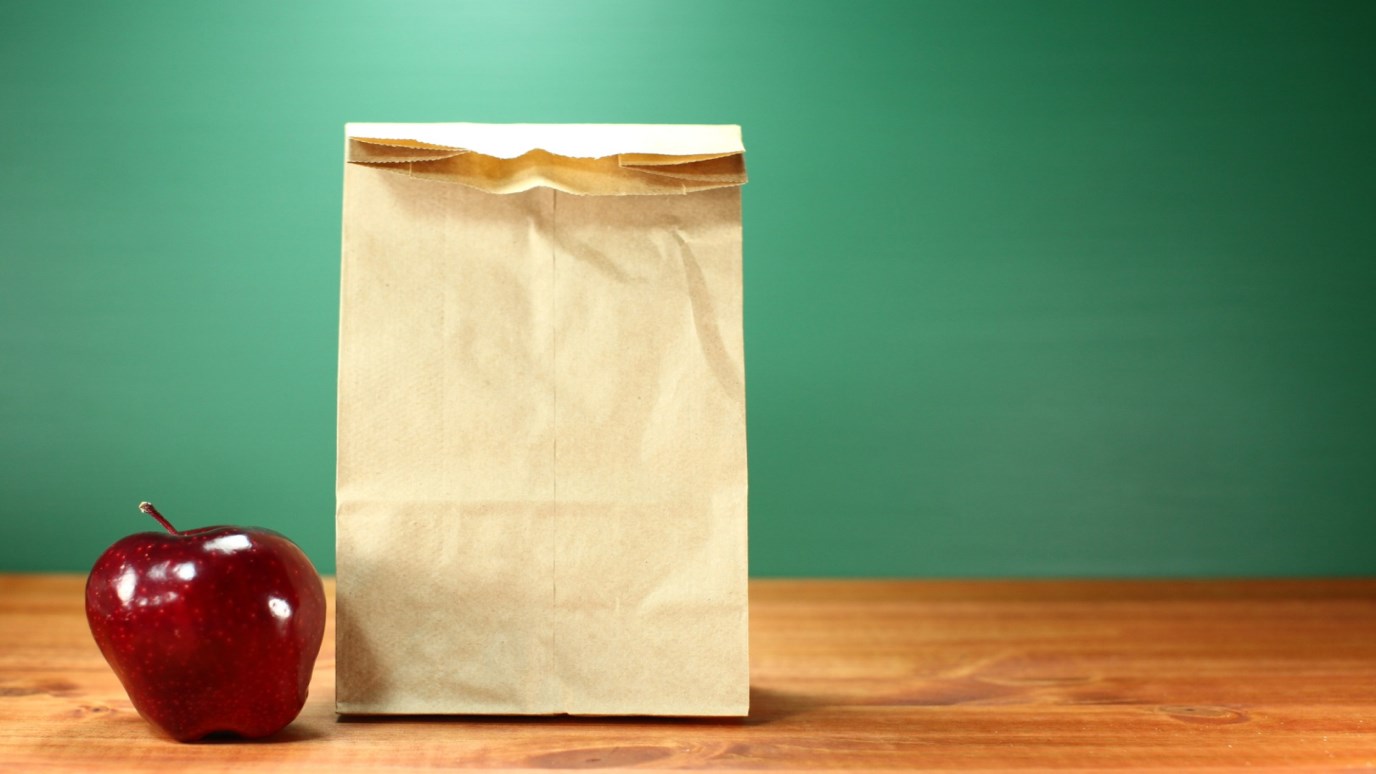 When God asks us to give up something, we should obey. It's a decision we won't regret.

A couple months ago, God prompted me to give away a very large sum of money. I did so joyfully and thought there wasn't anything more God could possibly ask for after that. Almost immediately, though, He laid His finger on my favorite dress--the maxi dress that pooled at my feet and made me feel tall, slender, and beautiful. I cried. Somehow, unbeknownst to me, that dress had wormed its way into my affections and become . . . precious! (Definitely a warning sign.) So I bargained with God. The dress was His, but He'd have to clearly let me know who to give it to.

A month passed, and then God told me it was time and who to give it to. I was at church, and the preacher was talking about how that little boy gave his sack lunch to Jesus and how Jesus multiplied it exorbitantly. The preacher asked if we would give our "sack lunch" to Jesus. Right away, I knew my "sack lunch" was my beautiful maxi dress. And I was to give it to the widow beside me, who was just as tall and thin as me and needed clothes. Trembling, I went home and put my dress in a bag. I knew if I didn't obey right away, I would come up with excuses. That evening, I gave away my dress. Unlike the month before when I gave a much larger gift to God, I didn't feel giddy and happy this time. But I knew I'd obeyed.

A few weeks later, as I was pulling out my fall and winter clothes, I asked God, "Would you provide me with some new clothes? I've had these for years, and they're so drab. I know I don't need new clothes, and I should be thankful for these, but . . ."

The next morning, I received an email from a friend. She had two bags of clothes for me in her car. I went out to the car expecting to find two plastic grocery bags full. Instead, I found . . . two bulging trash bags full of clothes!! And not just any clothes. Clothes with tags still on them. Name brand clothes. Stylish clothes. Clothes that--for the most part--fit! It was such an overwhelming reminder that I can never out-give God. He is the over-the-top generous One.

And I’m not the only person who’s experienced this. Years ago, a woman named Hannah wanted a baby so bad she vowed that if God would give her a son, she would give him back to the Lord all the days of his life. And that’s exactly what happened. God gave her a son, and she brought him to the temple to serve God there. Sounds devastatingly hard, right? But then . . . God blessed her with three more sons and two more daughters (1 Sam. 2:21)!! He’s just amazing like that.

Grace, Grace
Bobbie Houston
Follow Us
Grow Daily with Unlimited Content
Uninterrupted Ad-Free Experience
Watch a Christian or Family Movie Every Month for Free
Early and Exclusive Access to Christian Resources
Feel the Heart of Worship with Weekly Worship Radio
Become a Member
No Thanks