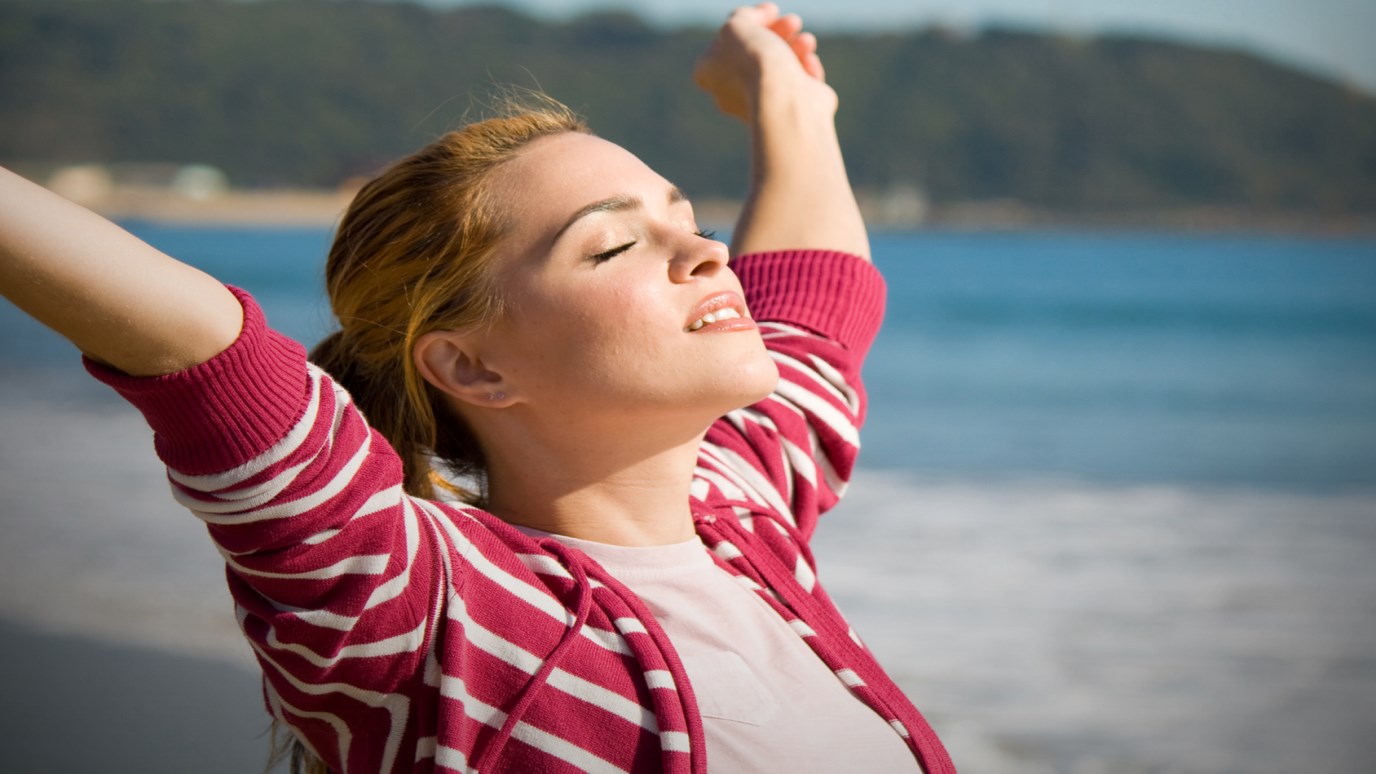 Kelli Souther shares how God lifted her guilt and redeemed her with His love after her abortion.

Like every other human being, I have a testimony.  I have a certain point in my life that was responsible for a shift in my soul.  I was never going to be the same.  Let me share how the Almighty Father redeemed that circumstance and turned it around for His good! For His glory! I grew up in a divorced household, living with my mother every week and my dad every other weekend.  I never felt loved by my dad.  One reason is, he never said it.  I craved being loved by a man and I looked for it in all the wrong places, as they say.  I turned to sex and alcohol when I was 14 years old and it all went downhill from there.  I was not raised in church or a home that talked about God.  I believed in Him, but He was not something I ever thought about, certainly never pursued.

When I was 18, I got pregnant after a one-night stand.  I was ashamed.  I didn’t tell anybody.  I was just going to keep it a secret, I guess.  I lived with my grandparents at the time and my grandma found out.  One day, I was confronted by my grandma and my mom and was told I was going to get an abortion.  I had no feelings.  I was just numb.  I had no idea what it took to stand up for myself and my unborn child.  I just didn’t say anything.  I went along with it.  They took me to Dallas when I was 11 weeks along, which warranted a 2-day procedure.  My firstborn went to heaven on October 11, 1996. Nothing changed.  I still turned to sex and alcohol, probably even worse than before.

When I was 20, I found myself single and pregnant again.  This time I was living and working on my own, and my grandparents didn’t find out until after my first ultrasound.  They wanted me to abort this baby, too, but there was no changing my mind.  I was having this baby!  I had just seen her little heart flutter on the monitor at the doctor’s office.  She was mine and I was choosing life!  Some words were said and feelings were hurt, but a few days later, apologies were made.  Morgan Briann was born on May 7, 1999 and was the vehicle that God used to bring me to Him!  It was because of Morgan’s daddy telling me about Jesus and His salvation on July 17, 2000 that I am who I am today, a born-again child of the Most High!!  I am not famous.  I am nobody special.  But, to God, I am His little girl.  I am special to Him and that makes up for all the years I lost looking for love in all the wrong places!  All I had to do was look up!  He is a God of redemption, as I said before, and on April 25th of this year, I received healing for the abortion almost 17 years ago.  In the process of that healing, the Lord revealed to me that the baby was a girl and that her name is Abigail, which means, “the Father’s joy.”  I applaud all mothers who choose life, because choosing life means bringing God’s light into the darkness.  Let’s light it up!!

Business Owner + Mom: How Does She Do It All?
Redeemed Girl Ministries