My Problem with the Bible 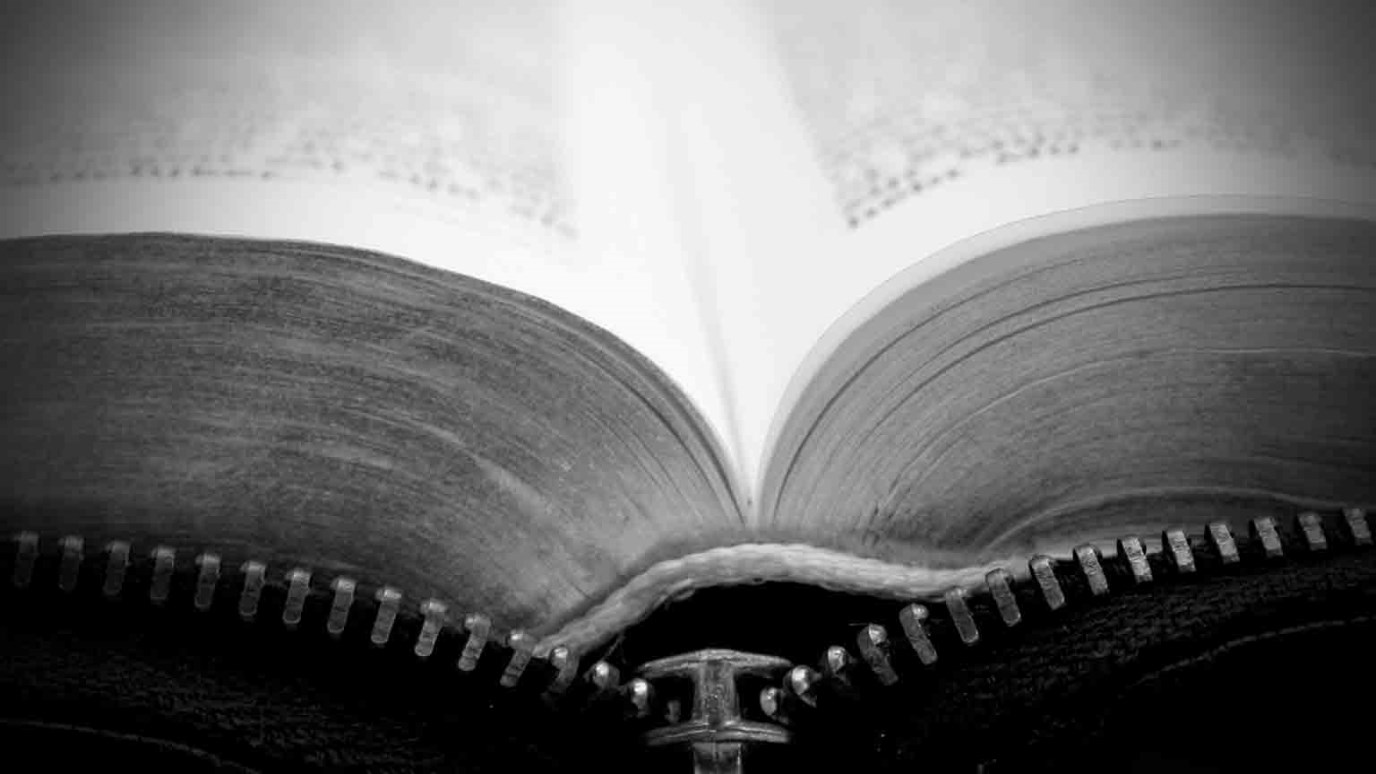 As a "Roman in his villa," Brian Zahnd explains why wealthy, white American males have to work harder at reading the Bible correctly.

I have a problem with the Bible. Here’s my problem…

I’m an ancient Egyptian. I’m a comfortable Babylonian. I’m a Roman in his villa.

That’s my problem. See, I’m trying to read the Bible for all it’s worth, but I’m not a Hebrew slave suffering in Egypt. I’m not a conquered Judean deported to Babylon. I’m not a first century Jew living under Roman occupation.

I’m a citizen of a superpower. I was born among the conquerors. I live in the empire. But I want to read the Bible and think it’s talking to me. This is a problem.

One of the most remarkable things about the Bible is that in it we find the narrative told from the perspective of the poor, the oppressed, the enslaved, the conquered, the occupied, the defeated. This is what makes it prophetic. We know that history is written by the winners. This is true — except in the case of the Bible it’s the opposite! This is the subversive genius of the Hebrew prophets. They wrote from a bottom-up perspective.

Imagine a history of colonial America written by Cherokee Indians and African slaves. That would be a different way of telling the story! And that’s what the Bible does. It’s the story of Egypt told by the slaves. The story of Babylon told by the exiles. The story of Rome told by the occupied. What about those brief moments when Israel appeared to be on top? In those cases the prophets told Israel’s story from the perspective of the peasant poor as a critique of the royal elite. Like when Amos denounced the wives of the Israelite aristocracy as “the fat cows of Bashan.”

Every story is told from a vantage point; it has a bias. The bias of the Bible is from the vantage point of the underclass. But what happens if we lose sight of the prophetically subversive vantage point of the Bible? What happens if those on top read themselves into the story, not as imperial Egyptians, Babylonians, and Romans, but as the Israelites? That’s when you get the bizarre phenomenon of the elite and entitled using the Bible to endorse their dominance as God’s will. This is Roman Christianity after Constantine. This is Christendom on crusade. This is colonists seeing America as their promised land and the native inhabitants as Canaanites to be conquered. This is the whole history of European colonialism. This is Jim Crow. This is the American prosperity gospel. This is the domestication of Scripture. This is making the Bible dance a jig for our own amusement.

As Jesus preached the arrival of the kingdom of God, he would frequently emphasize the revolutionary character of God’s reign by saying things like, “The last will be first and the first last.” How does Jesus’ first-last aphorism strike you? I don’t know about you, but it makes this modern day Roman a bit nervous.

Imagine this: A powerful charismatic figure arrives on the world scene and amasses a great following by announcing the arrival of a new arrangement of the world where those at the bottom are to be promoted and those on top are to have their lifestyle “restructured.” How do people receive this? I can imagine the Bangladeshis saying, “When do we start?!” and the Americans saying, “Hold on now, let’s not get carried away!”

Now think about Jesus announcing the arrival of God’s kingdom with the proclamation of his counterintuitive Beatitudes. When Jesus said, “Blessed are the meek, for they shall inherit the earth,” how was that received? Well, it depends on who is hearing it. The poor Galilean peasant would hear it as good news (gospel), while the Roman in his villa would hear it with deep suspicion. (I know it’s an anachronism, but I can imagine Claudius saying something like, “Sounds like socialism to me!”)

And that’s the challenge I face in reading the Bible. I’m not the Galilean peasant. Who am I kidding! I’m the Roman in his villa and I need to be honest about it. I, too, can hear the gospel of the kingdom as good news (because it is!), but first I need to admit its radical nature and not try to tame it to endorse my inherited entitlement.

I am a (relatively) wealthy white American male. Which is fine, but it means I have to work hard at reading the Bible right. I have to see myself basically as aligned with Pharaoh, Nebuchadnezzar, and Caesar. In that case, what does the Bible ask of me? Voluntary poverty? Not necessarily. But certainly the Bible calls me to deep humility — a humility demonstrated in hospitality and generosity. There’s nothing necessarily wrong with being a relatively well-off white American male, but I better be humble, hospitable, and generous!

If I read the Bible with the appropriate perspective and humility, I don’t use the story of the Rich Man and Lazarus as a proof-text to condemn others to hell. I use it as a reminder that I’m a rich man and Lazarus lies at my door. I don’t use the conquest narratives of Joshua to justify Manifest Destiny. Instead, I see myself as a Rahab who needs to welcome newcomers. I don’t fancy myself as Elijah calling down fire from heaven. I’m more like Nebuchadnezzar who needs to humble himself lest he go insane.

I have a problem with the Bible, but all is not lost. I just need to read it standing on my head. I need to change my perspective. If I can accept that the Bible is trying to lift up those who are unlike me, then perhaps I can read the Bible right.

You are Not Defined by Your Job
Transformation Church

It’s Not Your Time Yet!
Joe Martin

How You Can Help Shake the World For Christ
Dr. Jack Graham