My Prayer for Clean Water 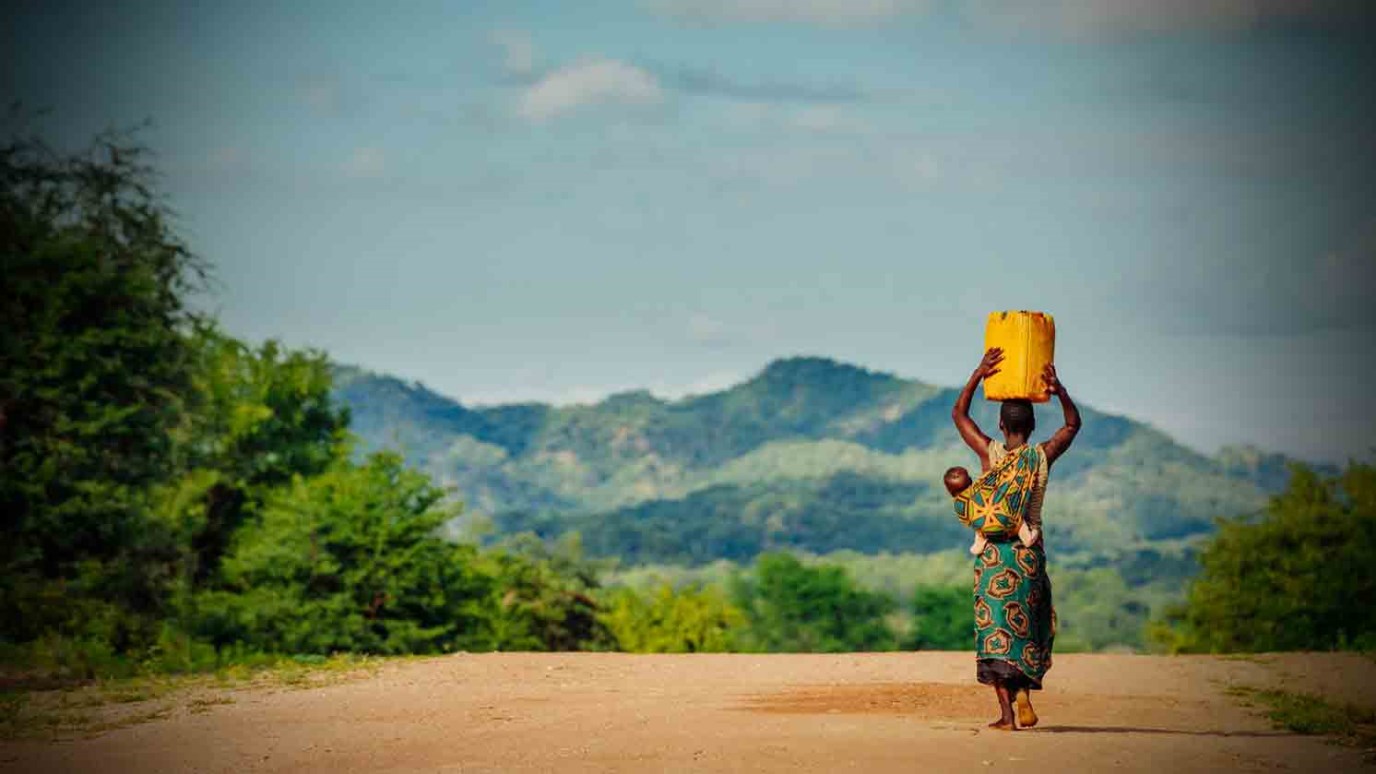 People are not able to climb out of poverty when they have only dirty water to drink.

The United Nations has ratified 17 goals for global development, with goal number one being to end extreme poverty for the first time in human history by 2030. To reach it, however, the world will have to check off a few other goals along the way — each one pretty remarkable in itself. It will also require prayer, which the Global Goals is taking into account through its Prayer for Everyone campaign.

I believe that, with prayer, the first development goal accomplished will be clean water. It may be a bold prediction. After all, there are 17 goals, and some are less daring than providing 663 million people with clean drinking water.

If we are to end extreme poverty, however, or achieve a number of other sustainable development goals, it will depend on providing everyone on earth with access to clean drinking water.

Goal number three, for example, “Good Health and Well Being” requires a source of drinking water that won’t make someone sick. Less obviously, goals four and five — “Quality Education” and “Gender Equality” — also depend on clean drinking water. In communities where water comes from contaminated rivers and ponds, it is the girls who give up their education to walk for miles carrying their family’s water.

No one who has climbed out of poverty does so when they only have dirty water to drink. Today, nearly 1,000 children under five die from diarrhea caused by contaminated water, poor sanitation, and unsafe hygiene practices. Mahamadou Kondo Malan Brah is a farmer in Niger, one of the hottest countries on earth where what rain does fall often evaporates before it hits the ground. To provide water for his family, Mahamadou and his community dig small ponds where water can collect. The community then rations out the water to make it last. But animals also drink from these ponds, infecting them with their waste. That’s why Mahamadou has had to bury seven of his children; each one died as a result of drinking unclean water.

Fortunately, children don’t have to die this way. Solutions exist, and once in place they transform a community. Eniah, a mother of six in Zambia, gained four hours to her day — the time it previously took to fetch water — after a borehole well was installed in her community. She now has the time and water needed to garden, and she grows vegetables for her family, a new source of nutrition. The family no longer deals with constant diarrhea. Eniah’s daughter Everlyn can attend school again, now that she doesn’t have to fetch water five times a day. Clean water is so essential to basic human dignity that we must tackle it first. It’s my prayer that we will.

Another reason why I believe clean water will be the first development goal we reach is that we can scale it. Once you have a drilling rig, you can use it all year long. Methods to bring clean water to one community can be used in the next.

In 2010, World Vision had a typical NGO clean water program, bringing drinkable water to 200,000 people per year. Today, after significant investment, we have scaled our program by 10 times, and World Vision is now the largest nongovernmental provider of clean water in the developing world, reaching one new person with clean water every 30 seconds — 2 million per year.

Over the next five years, with further investment, World Vision and our partners commit to expanding our water program to reach one new person every 10 seconds with clean water and sanitation by 2020 and then continue at that pace so we reach everyone everywhere we work by 2030.

That’s why clean water is attractive to donors. Investments can continue to change lives for years. The Conrad H. Hilton Foundation and Dana and Dave Dornsife are just two examples of institutions and people who stepped out in faith and invested hundreds of millions of dollars for clean water. Many others are doing the same thing, and they are changing millions of lives.

We are making some incredible progress in ending extreme global poverty. Since 1990, more than 2 billion people have gained access to clean drinking water. This is a remarkable achievement and a big step on the path to ending extreme poverty. Sometime in the next decade, when the first generation experiences a world without poverty, it will be like a refreshing cup of cold, clean water.

Taking It to the Streets
World Vision