My Plan or God’s 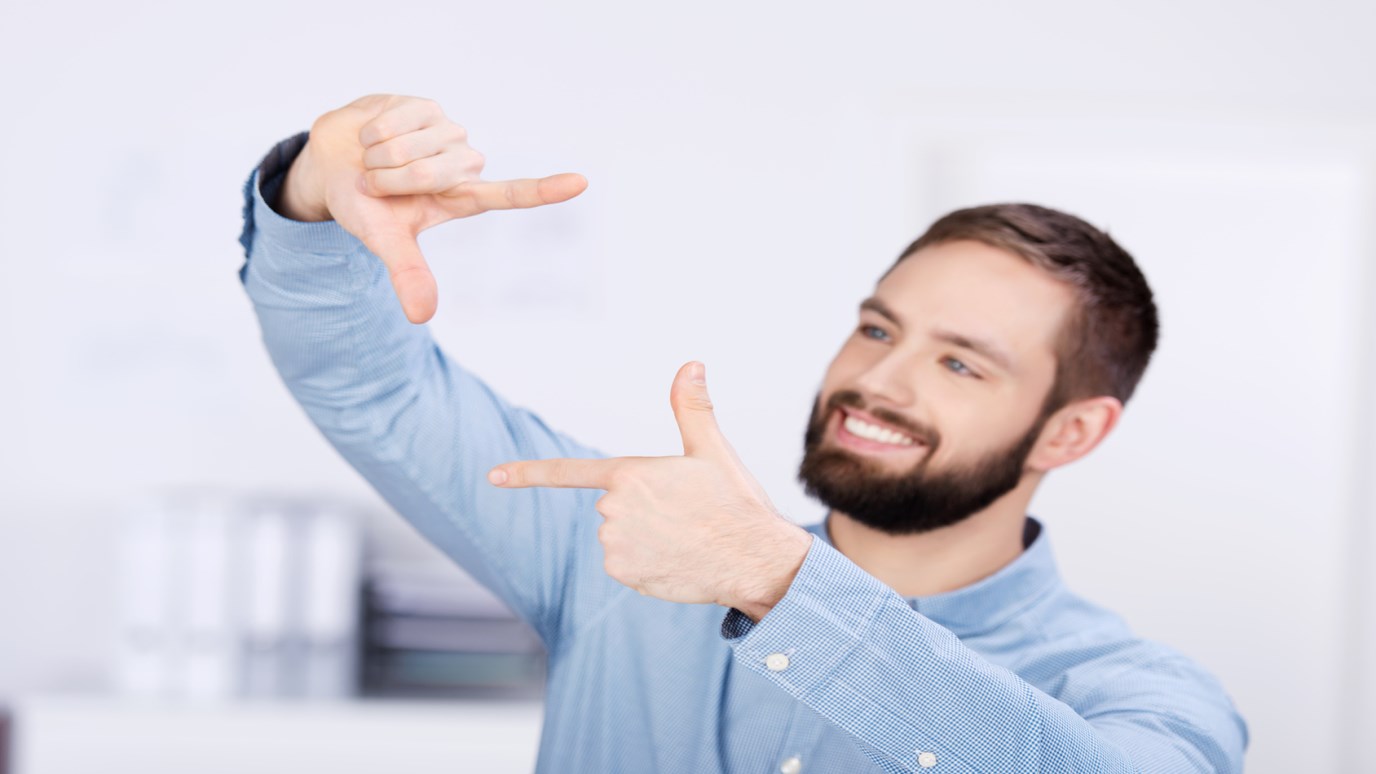 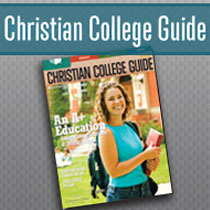 Your goal as a parent isn't to create a 'mini-me.' It's not to fulfill your dreams or to impress your friends. It's to train your child to make great choices.

My stomach tightened as I could sense we were edging closer toward The Topic. My husband, Rich, and I had met two other couples at a restaurant. As we nibbled on our dinner salads, our conversation turned to our college-aged children. I knew where this discussion was inevitably headed.

At one time, the six of us had lived in the same starter-home neighborhood with toddlers in tow. Back then, we'd commiserated with each other about sleep deprivation and potty training. This night, we commiserated with each other over the poor economy and our growing kids. And just as I feared, the other moms began reporting about what their kids were each doing in college. One couple's child was pursuing a degree in accounting; the other couple's kid was pre-med. Here it comes, I thought.

"What's your daughter majoring in?" someone asked me.

The truth was, our 19-year-old daughter still had no sense of direction for her studies. In fact, she told us she had no compelling interests on which to build a major. In moments like these, I often felt like our daughter was floundering. These other students know what they want to do—and are actively pursuing it, I thought. That I had these nagging feelings is a messy and embarrassing truth about me that involves my pride, competitiveness, and unspoken personal agenda for my daughter.

Thankfully, because I'm a Christ-follower, God through his Holy Spirit doesn't hesitate to hammer my agenda into something that more closely conforms to his. More than once I've had moments like I had at that dinner that caused me to later utter, "I'm sorry, God." Each time, he's graciously reminded me of his forgiveness for my misplaced pride. He's also brought to mind some of the times in my parenting past when I've tried to impose my developmental timetable for my children instead of patiently trusting in his. What fruitless endeavors those efforts were!

During my struggles over my daughter's indecisiveness, our pastor said in one of his sermons: "Your goal as a parent isn't to create a 'mini-me.' It's not to fulfill your dreams or to impress your friends. It's to train your child to make great choices."

That hit pretty closely to home. No, deep down I didn't really want to turn my daughter into a 'mini-me'—even though at times I act like I do. That's part of the baggage of parenting most of us struggle with in one form or another. But the reality is, even if I wanted to, I can't. My daughter already has a Creator. David reminds me of this in . Here's my own personal twist on verses 13, 14 and 16: "God is the one who put my daughter together inside my body, and I praise him because of the wonderful way he created her. Even before she was born, he had written in his book everything she would do" (adapted from the Contemporary English Version).

These verses acknowledge God's intricate, purposeful engineering of each life, and his intimate knowledge of that unique individual's purpose and path. I must admit that this truth was a whole lot easier to recognize when my "floundering" daughter rested in my arms as a tiny newborn. As she's grown, my personal agenda for her has grown as well. As I've watched her make more and more decisions of her own (or not make them), it's become harder to let go. In fact, I'm convinced my biggest challenge as a parent is to continue to remember God made my daughter "in a wonderful way"—his way.

I don't know what my daughter will accomplish during her time on Earth. But it doesn't matter what I know. As I surrender my pride and my goals for her to God, I learn more and more to trust that he knows where she's heading and what she'll accomplish—and has it all written down in his book.

What’s Happening to College Students Today?
Dr. Tim Elmore
Follow Us
Grow Daily with Unlimited Content
Uninterrupted Ad-Free Experience
Watch a Christian or Family Movie Every Month for Free
Early and Exclusive Access to Christian Resources
Feel the Heart of Worship with Weekly Worship Radio
Become a Member
No Thanks