My Pact to Become Good at Failure 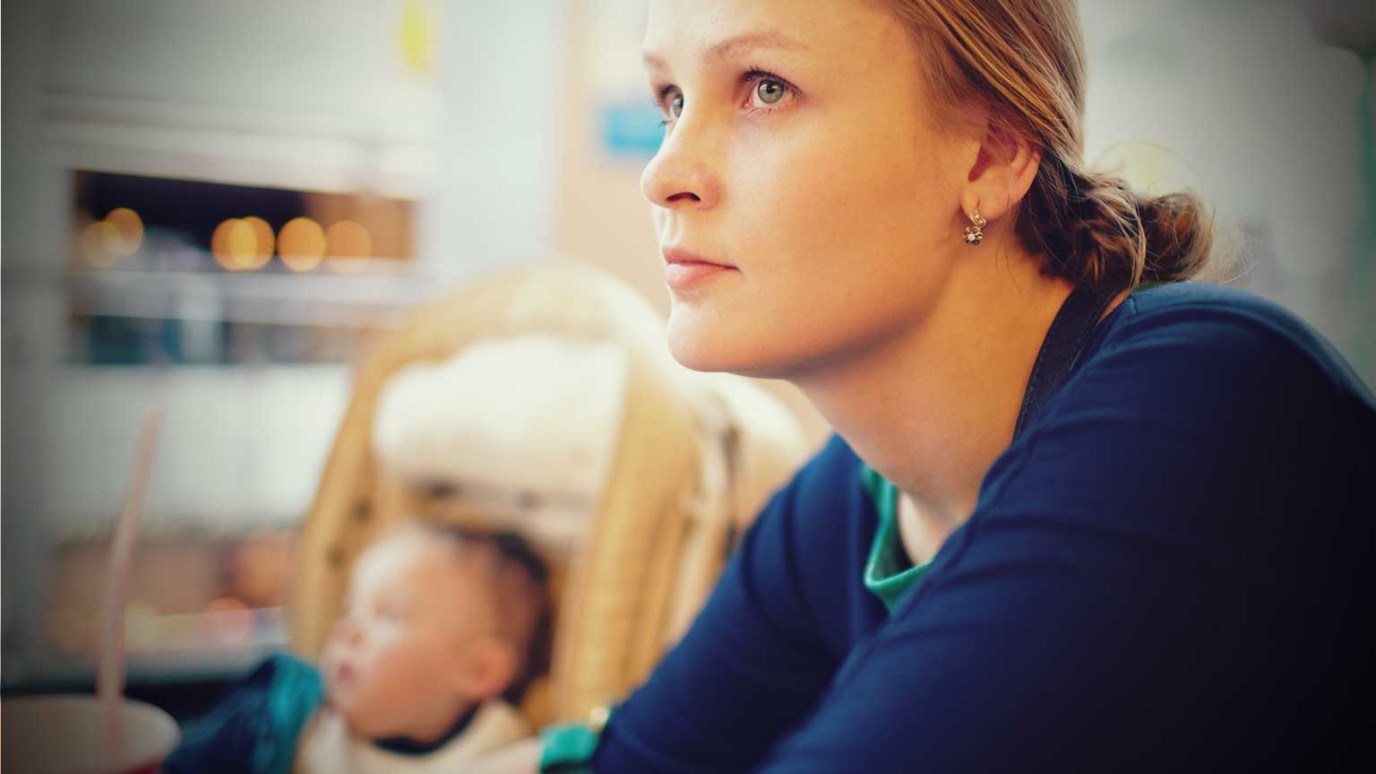 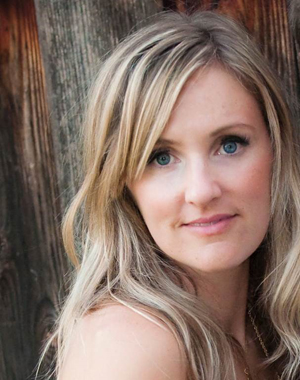 If you feel like a total failure as a mom, then you're not alone! Learn to fail gloriously, and then get up and try again.

“Mom, the only question you helped me with on my math paper is the one I got wrong.” She is in first grade, people.

“My mom says bad words sometimes, too.” To the lady in the grocery store who just said “Sh*t, why aren’t there any ripe avocados?” and then was embarrassed when she realized kids were around.

“Mom, why does the candy from Santa have TJ Maxx tags on it?”

“Mom, I am just going to sleep in my clothes because then I don’t have to get up as early.” Said by my tweenager. My reply? Sounds like a great idea.

And friends, these are just the things I am willing to put in print.

Sometimes I feel like a total failure as a mom. To be honest it doesn’t take much to convince myself I am letting the entire world down because of my failures both big and small. And it doesn’t just apply to mothering. I can tell you in great detail what I haven’t done and where I’m failing. It’s how my mind works. My identity has always been linked in a very unhealthy way to accomplishment. Which means that for me failure has always felt like the ultimate betrayal to my perfectionistic self.

Like most people, I have never enjoyed discussing my failures. I would recognize them and feel what is probably an excessive amount of guilt over them, but then I preferred to hold it all in and chastise myself for not being able to avoid it.

That is until I had kids.

It was then I consoled my littles who fell down when they were trying to take a wobbly first step, or a fourth grader who lost his class election, or a five-year-old who made her friend cry, and the words I spoke over them, “You are still awesome, this failure doesn’t define you, get up and try again, say you are sorry, make amends and then get back to playing.” All of these words were so different than the taunting words I offered my own soul when I experienced failure.

In a sense, motherhood offered me new eyes to see that failure can be the thing that saves us. This is what I’ve come to believe about failure: it’s good. Just like childbirth is good. And by good I mean incredibly painful. My first baby showed up after thirty-seven hours of labor thanks to a very intuitive nurse who told me that I needed to stop fighting the pain and instead to work with it. Failure hurts, but there is tremendous potential for goodness to be born through it.

Which is why a few years ago after a particularly big mistake, I decided to become really great at failure. To give it a new name and bestow it with fresh meaning, so I made a pact with myself and wrote down three things I would do when the shadows of failure threatened to block out the sun.

Here is my pact:

I will tell everybody. As much as my go-to emotion is going to be to want to hide, I give myself permission to fail publicly. I will not pretend I can hold it all together so no one feels sorry for me. When I mess up or my husband’s business implodes or the one brave thing I have been giving all my efforts to doesn’t happen, I will let other people in on it. I will share my shame because the world is healthier, and my soul is healthier when I do.

I will pity party. I think it is important to feel my feelings, for a little while. This means that I will feel the blow, curse, sob and throw myself a pity-themed party. But as soon as the party is over, I will get up and begin the real work of pulling my weary bones up off the ground and breathing life into the wreckage. In her book, Bittersweet, my friend Shauna Niequist says, “ … this is where our insides open up and we are delivered right into the palm of God’s hand, which is where we wanted to be all along, except that we were too busy pushing and pulling our life into exactly what we thought it should be.” Failure has the capacity to show us who we’ve become, in the worst ways, and also in the best ways. Because of this, I will choose to find shimmers of light in the shadows and will become masterful at learning whatever I can from the experience so that the failure doesn’t go to waste.

I will remember Myshkin. It seems to me so much of the guilt and shame we experience around failure is wrapped in our understandings of what success is. One of my favorite TED talks is by a guy named Myshkin Ingawale. Myshkin is a scientist who used his talk to explain how he was driven to create technology that would help test for anemia because people were dying unnecessarily. He says, “I saw this need. So you know what I did? I made it.” And the entire audience bursts into deafening applause. And then he said, “But it didn’t work. And then I made it 32 more times, and then it worked.” It seems to me success is simply getting up and trying again. And again and again. The truth is when I think back to my greatest successes, they all have come on the heels of my greatest failure. Remember, success is simply trying again.

Sister, it seems to me if you want to do brave things and influence the people around you and maybe even the world, you’re going to fail. You’re going to stumble. You’re going to fall. It’s part of the journey. The trick is to open your hands, unclench and live freely. Life is too short to be grasping for perfection, guarded and afraid of failing. So fail gloriously and then get up and try again. Fail again and try again and again.

Godspeed friends, here’s to your most undignified, glorious failures and to the innovations of the heart that come from trying one more time. xoxo
More Sermon Clips Add To Library Add to My Devotionals Favorite Share Like 1 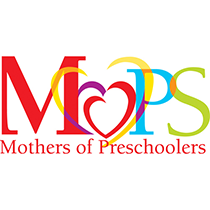 How to Respond to Disinterested Teens
Shaunti Feldhahn

Is It Okay for a Christian to Drink Alcohol?
Mark Jeske

Is Teaching a Child Not to Quit Always Best?
Focus on the Family
Follow Us
Grow Daily with Unlimited Content
Uninterrupted Ad-Free Experience
Watch a Christian or Family Movie Every Month for Free
Early and Exclusive Access to Christian Resources
Feel the Heart of Worship with Weekly Worship Radio
Become a Member
No Thanks