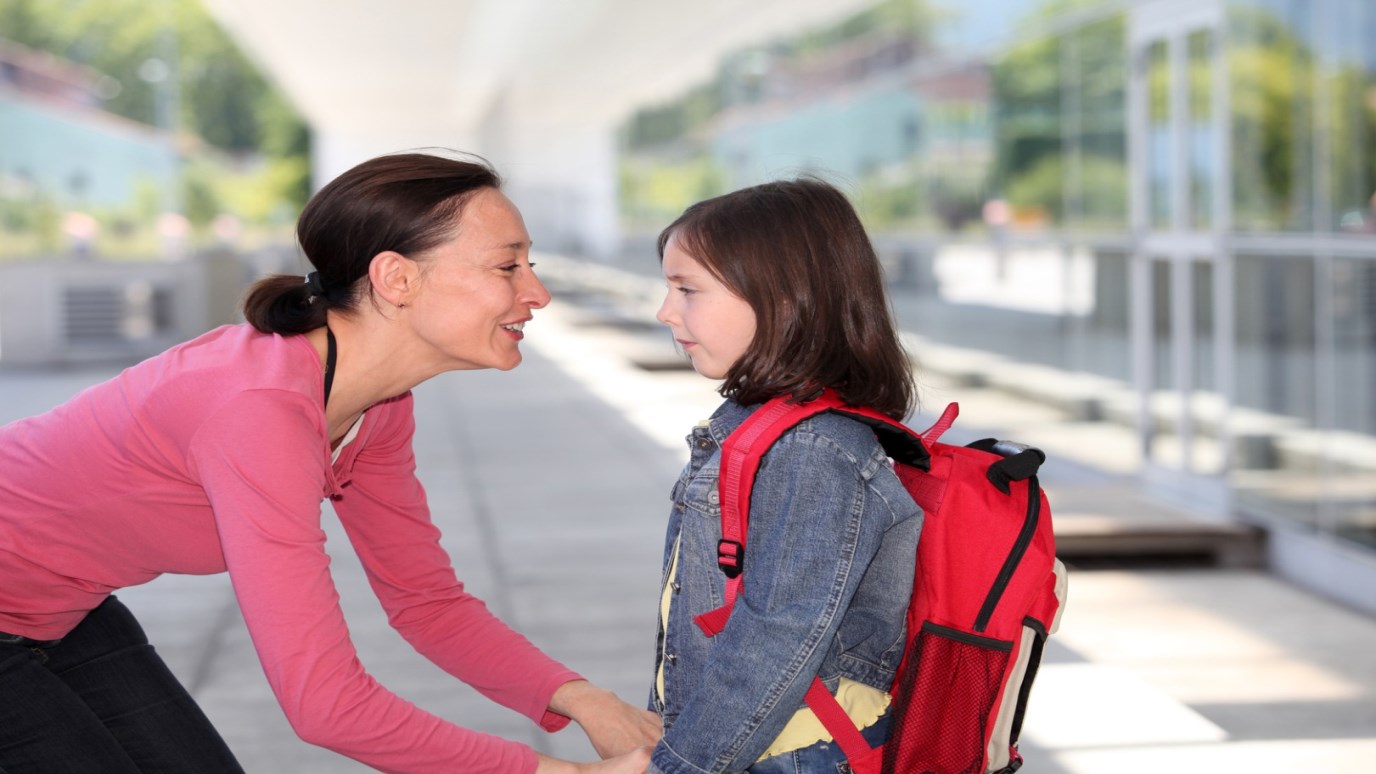 We have a responsibility to encourage our brothers and sisters in Christ, something that God has enabled us to do with His Word.

This past August, a man named David Butts spoke to our staff on the four major ways Satan sidelines us (doubt, deception, discouragement, and division). Although it wasn’t his main point, I couldn’t stop thinking about his statement that we are to encourage—or give courage—to others (Hebrews 10:25).

I thought about how often my responses do not give courage—how often people ask how I’m doing and I respond, “Busy,” “Exhausted,” or, “Oh, okay,” in a glum, Eeyore-like way.

Since then, I’ve realized that probably the greatest way to give courage to others is to lovingly speak biblical words. I started noticing that the incredibly encouraging emails my mom regularly sent me were full of Scripture. They weren’t just hopeful sentiments from a mom, but actual promises from God that gave me something sturdy to cling to.

See What I Mean? (An Email From My Mom)

As an example, in this particular email, Mom responded to a comment from me that: “I was wide awake again from 1-3 a.m., and waves of fear washed over me every time I was almost asleep.” She said,

…I am sorry that you feel so oppressed at night. I just read in Daniel 6 when Daniel is going to be thrown into the lions' den and the king says, "Your God whom you serve continually, He will deliver you."

So that's what I say to you, Paula. "Your God whom you serve continually, He will deliver you."

After the night passed, it says the king came to the den and "cried with a lamentable voice unto Daniel: and the king spake and said to Daniel, 'O Daniel, servant of the living God, Is your God, whom you serve continually, able to deliver you from the lions?'"

Paula, servant of the living God, is your God, whom you serve continually, able to deliver you from the ungodly?

Then said Daniel, "My God has sent His angels, and has shut the lions' mouths, that they have not hurt me, for as much as before Him innocency was found in me; and also before you, O king, have I done no hurt."

May the Lord send His angels, and disable any ungodly men/women around you, Paula, that they do not hurt you. This is my prayer for you. Also that Satan not oppress you; that you may rest peacefully tonight.

Isn’t she incredible?! Her words consistently give me courage. As Deuteronomy 32:47 says, they’re not just idle words, they’re life-giving words!

I want to follow her example. That doesn’t mean that all my emails and letters are twice as long now! But it does mean that I’m being more purposeful about including God’s words in my correspondence with others in order to give them courage.

How about you? Are your words giving courage to those around you? Are you daily in the Word, so that you can share God’s life-giving words with others?

Building Up One Another
Dr. Gene A. Getz