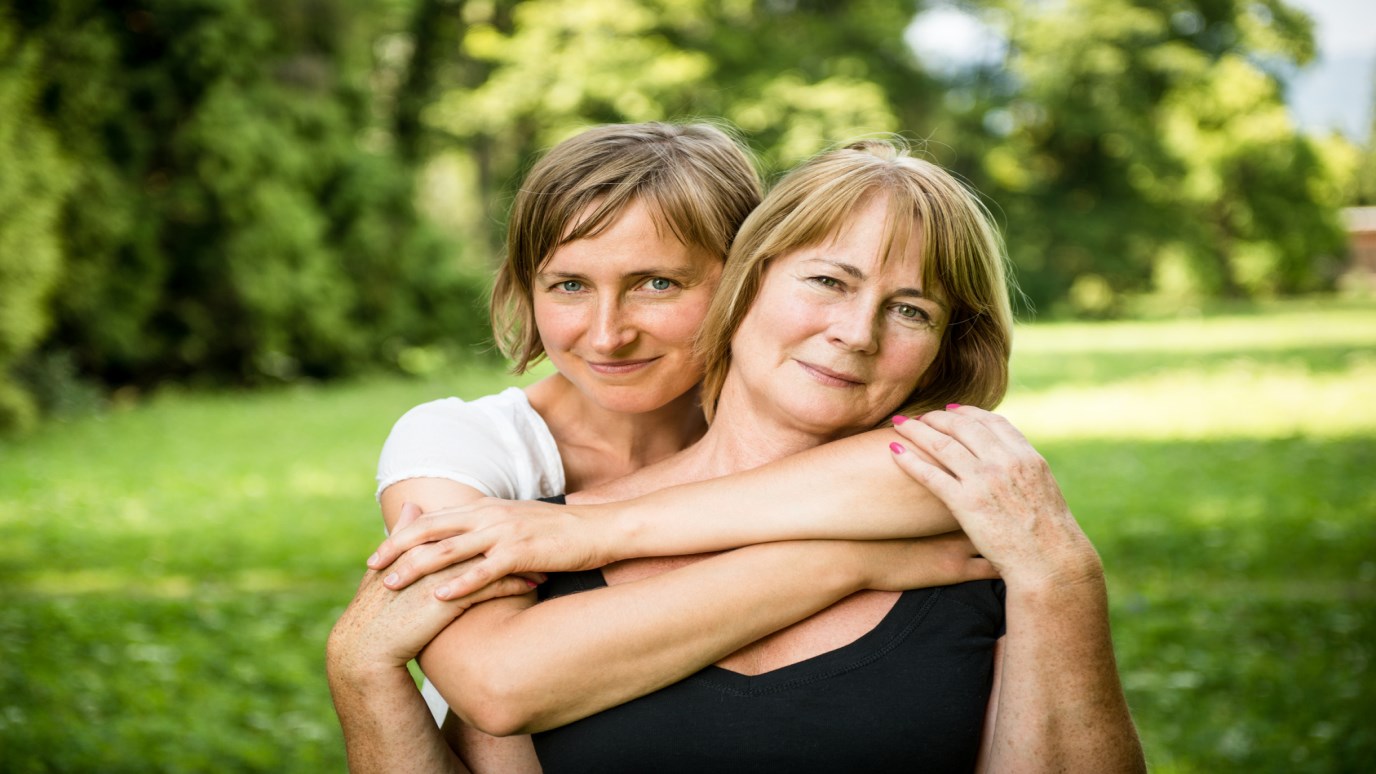 Eva searched for happiness in all the wrong places until the example of her children led her to a life of fulfillment. This is her story.

I ran as fast and as far away from God as I could. I thought if I got divorced, got a new house—or whatever the next thing was—then I would be happy. I was miserable, emotionally drained, with a broken marriage, severed relationships and a family torn apart.

Although I was raised in church, I completely turned my back on God. I was mistreated there. It seemed “church” people were more concerned about the appropriateness of my attire than my heart—how could NewSpring be any different? I assumed it was the same: filled with people that looked good on the outside, but were rotten on the inside, mean-spirited and hateful.

But God was not finished with me. The economic crash of 2008 brought my oldest daughter and son-in-law to my doorstep because of circumstances beyond their control. After they moved in, they served my youngest daughter and me so well.  They bought all of the groceries. They prepared and cooked all our meals. I wanted what they had: contentment and an unselfish spirit. I could see the difference in both of them. I attended NewSpring voluntarily for the first time in the middle of the Beautiful series in the fall of 2008. Two weeks later, I surrendered my life to Jesus.

I remember the sermon's message: “You are a sinner, all covered in your dirt and filth, but God loved you and He sent his Son Jesus to die on the cross for your sins. God sees you as beautiful. You are His daughter and He loves you no matter what happened in your past." I realized what I’d been searching for all this time was found in Jesus.

Since then, it has been a total transformation for me from the inside out. Jesus made me into a brand new person. Have my actions changed overnight? Absolutely not. It has been a step-by-step process.

I had addictions—gossiping and cigarettes to name a few. One Sunday, Pastor Perry preached a message challenging why Christians ask God for things when He has already given us the victory over them. On my way home I told God I knew He had given me the victory over cigarettes. I had tried cutting back, cold turkey and the pills. Nothing worked. But when I asked God to help me—o block the nicotine receptors in my brain—that is exactly what He did. My cravings are gone!

But it was the way God led me toward forgiving my ex-husband that showed me how serious God was about shaping my heart to be more like Jesus. Forgiving was part of the healing process of what was broken inside of me.

When my husband and I got divorced, he owed $12,000 for his half from the settlement. He had 2 1/2 years of payments left, and he was paying me with interest. God started working in me and said, "Tell him his debt is paid in full." I kept trying to bargain with God because I was full of bitterness, but each time He said, "No. Wrong answer." Finally, I surrendered.  I got out the paper with the amortization schedule and gave it to him for Christmas. I wrote on it that his debt was paid in full and his balance was zero. He seemed taken back by my change.

Until this point in time, I did not speak to him unless it was absolutely necessary. We have a better relationship now than we did at the end of our marriage.

God wanted me to understand on a deeper level that when He forgave me, I had not done anything to earn His grace. It was a gift. I have been completely forgiven. What was broken in me has been made brand new.

Life Outside the Ring
Life Today