My Husband Is a Mysterious Island Around Which I Paddle 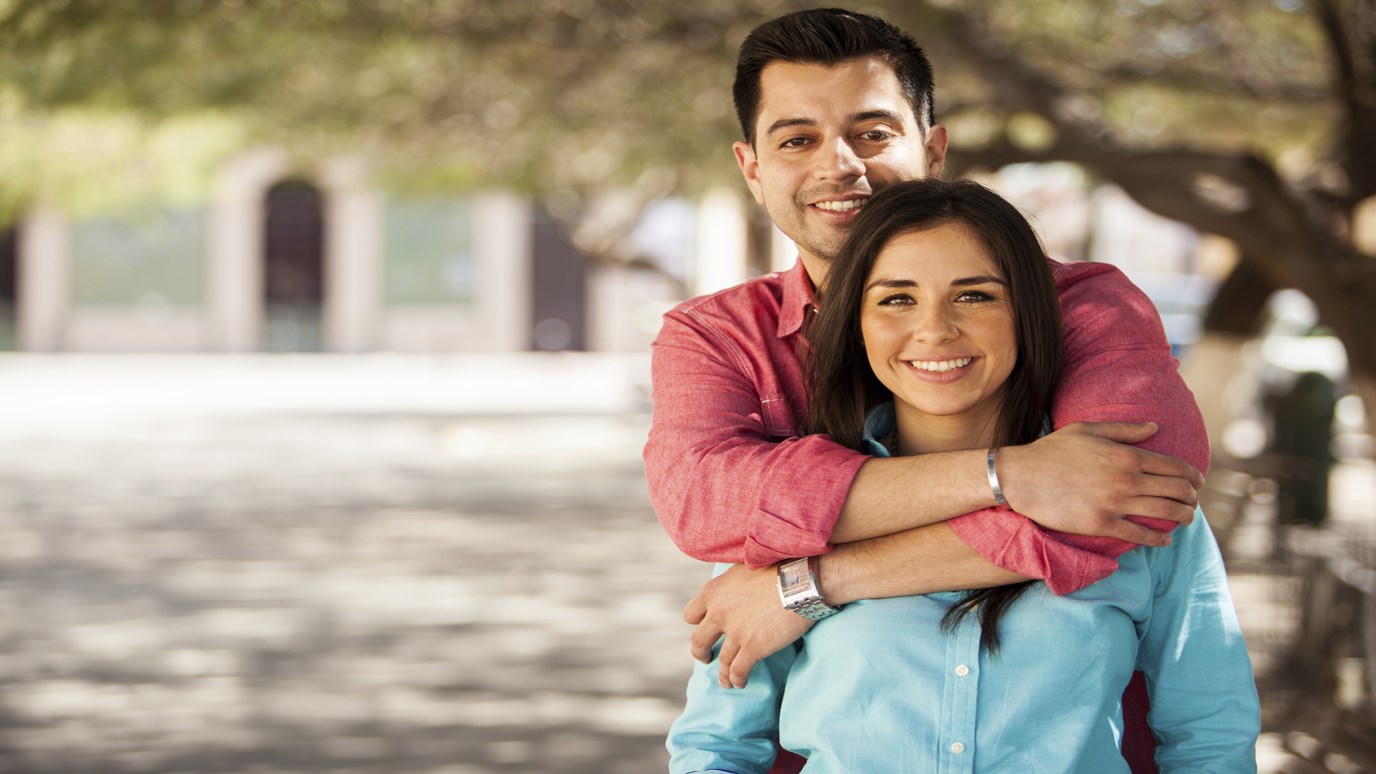 A husband's motivation to love his wife is in direct proportion to her unconditional respect for him.

“Talk to me!” commands the wife. She and her husband are having a conflict.

The husband retorts, “I don’t want to talk about it.” He exits the room.

She follows him to talk. He does not give her access to his heart. He closes her off.  It is as though he is an island around which she paddles but he does not permit her to land.

She is in disbelief.  She is seeking to do the loving thing by communicating but he lacks interest in responding.  She thinks, “How can he be so unloving?”  She is hurt, confused, angry and frightened.

This wife’s motivation is to increase the feelings of love between them.  This is her ultimate goal.  But her husband does not seem to be motivated by her loving efforts in the way she expects.

A wife emailed me, “My husband’s stonewalling and angry withdrawal had gotten so bad that I was ready to just walk away from the marriage so that in the last days of my life I could have some peace.”

The Secret to Motivating a Husband

I discovered a secret – a secret hidden in plain sight!  A husband does not lack the knowledge that he is to love his wife.  She tells him that she needs to feel his love. What he lacks is motivation.

The secret is this:  A husband is motivated to love in response to a wife showing him unconditional respect.  That’s a big truth hidden in plain sight.  After hearing it, it still seems foreign to many!

Peter reveals that a wife’s “respectful behavior” (1 Peter 3:1,2 NASB) motivates a husband – even an undeserving one – to open his heart to God and by implication to his wife.  “Even if any of them are disobedient to the word, they may be won without a word by the behavior of their wives, as they observe your… respectful behavior.”

Paul, as well, shares God’s secret.  “The wife must respect her husband” (Ephesians 5:33b NIV).  This is his summary statement on marriage to the wife in the most significant treatise on marriage in the New Testament.

Did you know that God does not command a wife to agape-love her husband?  Only the husband is commanded to agape-love (Ephesians 5:33a).   Agape-love is that God-like unconditional love.

Why is a wife not commanded to agape-love?  God designed a wife to love.  She loves to love.  For this reason, a husband does not doubt his wife’s love.  What he doubts is her respect for him.  During an argument, if she shouts, “I love you a ton but don’t feel any respect for you!” he’ll become an island unto himself.  A mysterious island.

That is equal to a husband shouting, “I respect you more than any other human being, especially since you received a million dollar inheritance from your old man, but I don’t love you, never have.”  What wife will jump in the air and click her heels over that comment?  She is devastated and would never get over it.

As a wife needs love like she needs air, so a husband needs respect like he needs air.  He is devastated and never gets over the declaration, “Nobody could ever respect you.”

Why a Husband Loses His Fond Feelings of Affection

The key to motivating any person is by meeting that person’s deepest need.  A husband is best motivated when his need is met to feel respected for who he is, apart from his performance.

When a wife comes across as despising who her husband is as a human being, he loses his fond feelings of affection for her.  He loses energy to emotionally connect.  This is similar to a wife losing energy to positively respond when her husband is harsh, angry and unloving.

One wife applied respect to her husband.  He later wrote me, “We have been married for over 25 years… But after (my wife) received this message and practiced it on me, it has been so much easier to love her. She says a light bulb went on… She can say just about anything to me, because she has learned how to speak it with respect. I don’t feel so defensive. I don’t feel the need to withdraw and avoid. It’s much easier to engage.”

The Futility of the 50/50 Plan
FamilyLife

Keep on Paying Attention to Your Spouse
Pastor Rick Warren