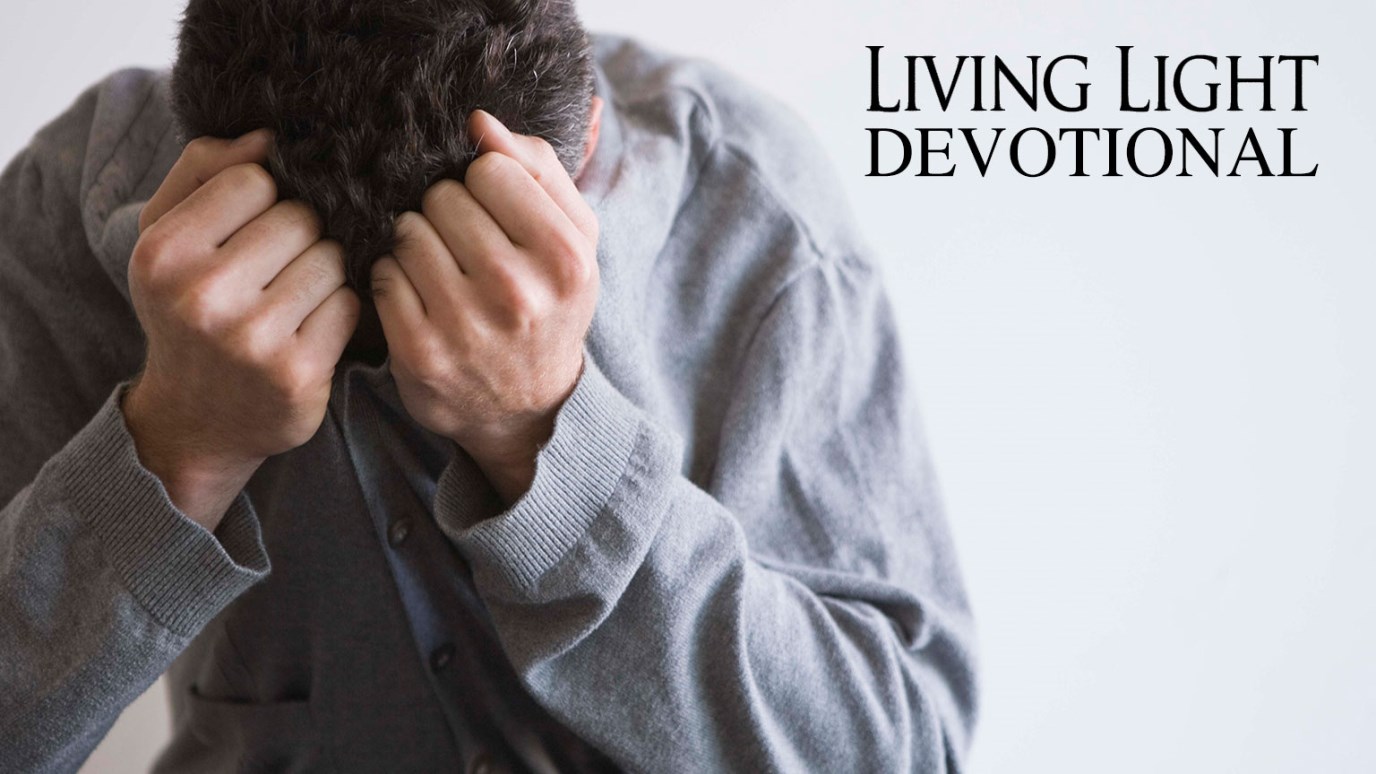 There is nothing we face that He cannot understand, because He, too, has suffered.

“For we do not have a high priest who is unable to sympathize with our weaknesses, but we have one who has been tempted in every way, just as we are – yet was without sin. Let us then approach the throne of grace with confidence, so that we may receive mercy and find grace to help us in our time of need.”  Hebrews 4:15-16

One of the most compelling truths that sets Christianity apart from every other world religion is that in Christ, we have a personal relationship with the God of the Universe. We do not serve a God who is unapproachable or separated from us by wrath. While indeed He is holy and exalted, He is also close to those who are in His Son.

It has not always been this way. Sin separated man from his Creator. God’s hatred for sin and His justice and goodness cannot tolerate it. Throughout the Old Testament, God’s presence dwelled behind a curtain, separated from His people. There was no direct access to God…offerings and prayers were sent through a high priest. Everything about the Tabernacle and the Temple illustrated man’s separation from God. There was no offering that could make anyone righteous enough to personally be in His presence. Over and over the Jews came, offering the blood of bulls and goats because no matter how hard they tried – they couldn’t be good enough. It was impossible…God’s standard is perfection; and they would never attain it.

After thousands of years of failed attempts, try-agains, feasts, ceremonies and offerings, it was time. Sufficient time had passed for God’s people to figure out that they would never bridge the chasm their sin had created. The law was perfect, but they were not. The prophets had proclaimed and warned. The way had been prepared. And one starry night, in a stable in Bethlehem, prophecy was fulfilled with the birth of one baby boy. Angels announced His coming, but only to a teenage couple who were betrothed to be married and some poor shepherds in a field. There was no ceremony, no festival, and no fuss when God became a baby. Immanuel – God with us – was here.

The God who made all things left His throne and chose to be dependent on His creation. He was tempted, tormented, ridiculed and hated. There is nothing we face that He cannot understand, because He, too, has suffered. We can approach Him confident that He will hear, not with judgment, but compassion. He has tasted weakness so that in Him, we can always find help.

Father, When I think of what You have done for me, I am overwhelmed by Your grace and mercy. Thank You for coming to me when I couldn’t come to You. Thank You for making a way for me to know You. Help me to remember that my only true help and confidence is found in You. In Jesus’ Name, Amen.

iDisciple Podcast: Understanding the Bible
iDisciple
Follow Us
Grow Daily with Unlimited Content
Uninterrupted Ad-Free Experience
Watch a Christian or Family Movie Every Month for Free
Early and Exclusive Access to Christian Resources
Feel the Heart of Worship with Weekly Worship Radio
Become a Member
No Thanks