My Health Is Gone 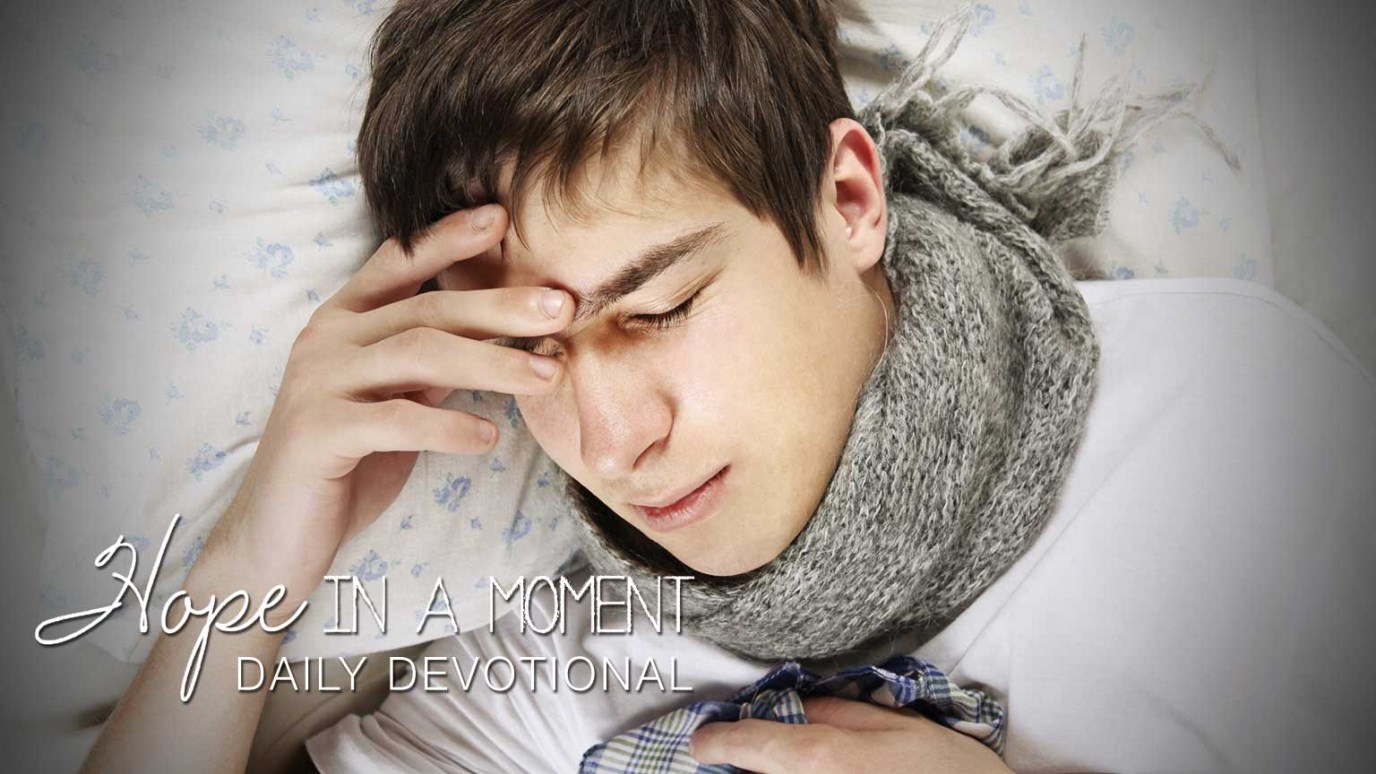 Are you struggling with your health? Know the healing power of Christ's voice and hands; be comforted by the certainty of God's love.

You’ve heard the line before—“I don’t care if I don’t have much money as long as I have my health.” Nice thought, except when it isn’t. What happens in the lives of people who aren’t healthy anymore? Is your life over? Is it proof that God’s favor has been taken away from you?

“There is in Jerusalem near the Sheep Gate a pool, which in Aramaic is called Bethesda and which is surrounded by five covered colonnades. Here a great number of disabled people used to lie—the blind, the lame, the paralyzed. One who was there had been an invalid for thirty-eight years” (John 5:2-5). Living in biblical times didn’t mean that your life would be way better than today. People still suffered; people still struggled with disabilities, and sometimes those disabilities lasted a long time.

A paralyzed man’s atrophied legs became the platform for the grace of God to work one day next to Bethesda Pool. Jesus there gave a demonstration of healing power flowing from his voice and hands that will serve forever as a demo of what he will do on a grand scale when he returns.

In the meantime, every believing struggler is comforted with the certainty of God’s love, the guarantee of free and full forgiveness, and the absolute guarantee that in heaven the lame will leap like a deer.